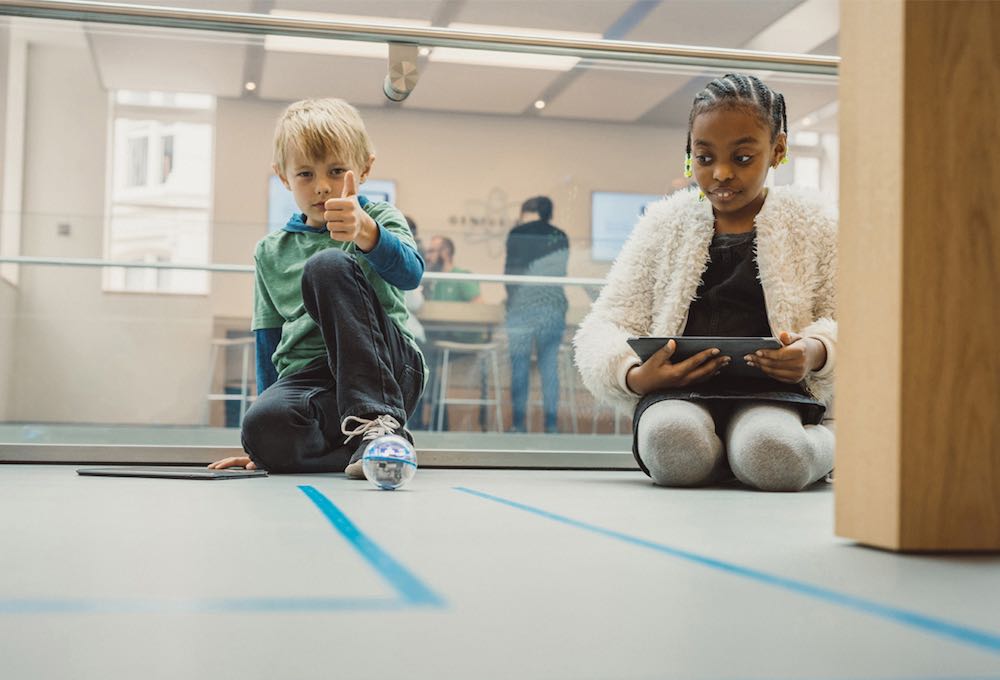 Apple will once again offer thousands of free Hour of Code sessions at Apple Stores. The events take place in stores worldwide between December 4-10.

To support these the company has also introduced new educational challenges in Swift Playgrounds and has added new teaching resources to help boost teaching and usage of Apple’s programming language, Swift.

Here are a few reasons why you should send your kids (or even yourself) along to one of these free coding sessions.

Because they are free

Not only do the events take place in the safe space of an Apple store, and they are free, but the sessions have been designed to keep your children (or even yourself) interested.

Because they get to play with Sphero robots

Apple knows a little about education. To help make these sessions interesting you will be covering topics like Coding the Droids from Star Wars and How to Program Robots with Swift. Kids can bring their own Sphero and iPad, or borrow them from Apple for the session.

Because they are well-supported

Apple isn’t just lining the children up to assimilate them into Swift in a high-tech replacement for the Christmas pantomime, it has also put together a host of educational resources to help bring out the latent talent in tomorrow’s Wozniaks. Apple’s new Everyone Can Code curriculum includes a free Hour of Code guide featuring the new Swift Playgrounds challenge to make it easy to get started teaching code in schools, community centers and after-school programs.

Because they will enjoy it

According to a study by Change the Equation and C+R Research, 54 percent of students enjoy computer science and engineering. It’s almost as popular as art and design and performing arts.

Because we need coders

According to Code.org, there are currently over 486,686 open computing jobs in the U.S., but only 42,969 computer science students graduated into the workforce last year. That’s a big shortfall, and a wasted opportunity.

With so many jobs available, surely every school teaches coding, right? Wrong. In the U.S., just 40 percent of schools teach computer programming, even though 90 percent of parents want their kids to study it. Not only that, but 71 percent of all new jobs in STEM are in computing. 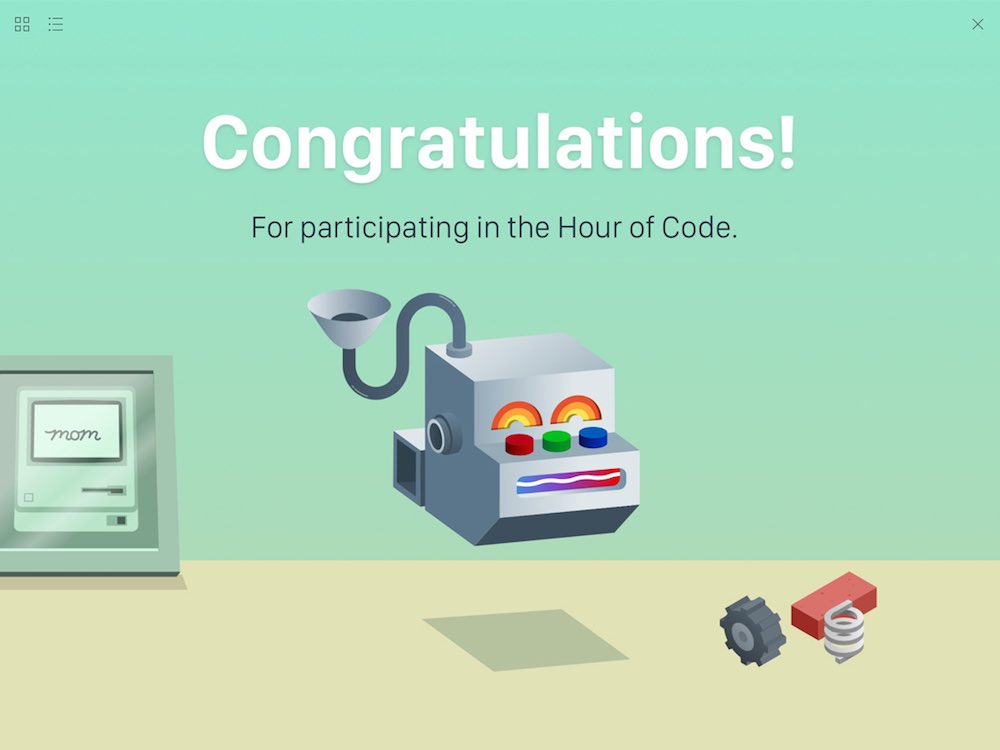 Because we need more rep in tech

Women and minorities are underrepresented everywhere. The systemic sexism within global society is a relic that really should be left behind. Even switched-on firms like Apple still don’t have enough female employees, and the dark side of male dominance is evidenced by revelations of shocking behaviour toward women by men at the very top of power. Fight back by nurturing tomorrow’s generations of female coders. Why should technology stay sexist? Don’t even get me started on race – did you know that women who try computer science in school are ten times more likely to major in it, and Black and Hispanic students are seven times more likely? Education is power. Empower your children.

Because technology is everywhere

And it’s getting into everything. Tech is becoming a fundamental, like the wheel, fire, or electricity. Even if tomorrow’s people don’t find an aptitude for building code, they should get the chance to understand it.

Because think of the money

A computer science major can earn 40 percent more than the national average. Computing jobs are the Number One source of new wages in the U.S., and are expected to grow at twice the rate of other jobs.

Because Steve Jobs said so

Apple CEO, Steve Jobs, strongly believed that everyone should learn how to program a computer because it “teaches you how to think”.

Because Swift is everywhere

Swift was designed from the get go to be approachable to learn, powerful, and to be a good development language citizen. Within a few short years it has become one of the world’s most in-demand engineering languages across every platform, not just Macs. Demand for Swift skills climbed 200 percent last year.

Because it’s cross-platform and Open Source

Swift isn’t an Apple-only shop. Even Google has plans to support it. Swift today is one of the top ten programming languages with support across platforms and the developer community. It is Open Source.

Because Apple is ambitious

“We think Swift is the next big programming language,” Apple exec Craig Federighi said at WWDC 2015. “The one we will be doing application and systems programming on for 20 years to come. We think Swift should be everywhere and used by everyone.”

Because Swift is fast, safe and approachable

It’s up to eight times faster than Python, and built with security as a priority, not an afterthought.

Because it unlocks your ideas

Learn how to write code using Swift today and you could be creating the app you’ve been looking for all your life tomorrow. Who knows? Other people may need that app, too.

Where to find more information

Swift Playgrounds is available as a free download in the App Store in 15 languages, including English, German, French, Spanish, Italian, Chinese and Japanese. Find out more about the solution here. Download it here.