12+ Apple & the environment facts you may not know 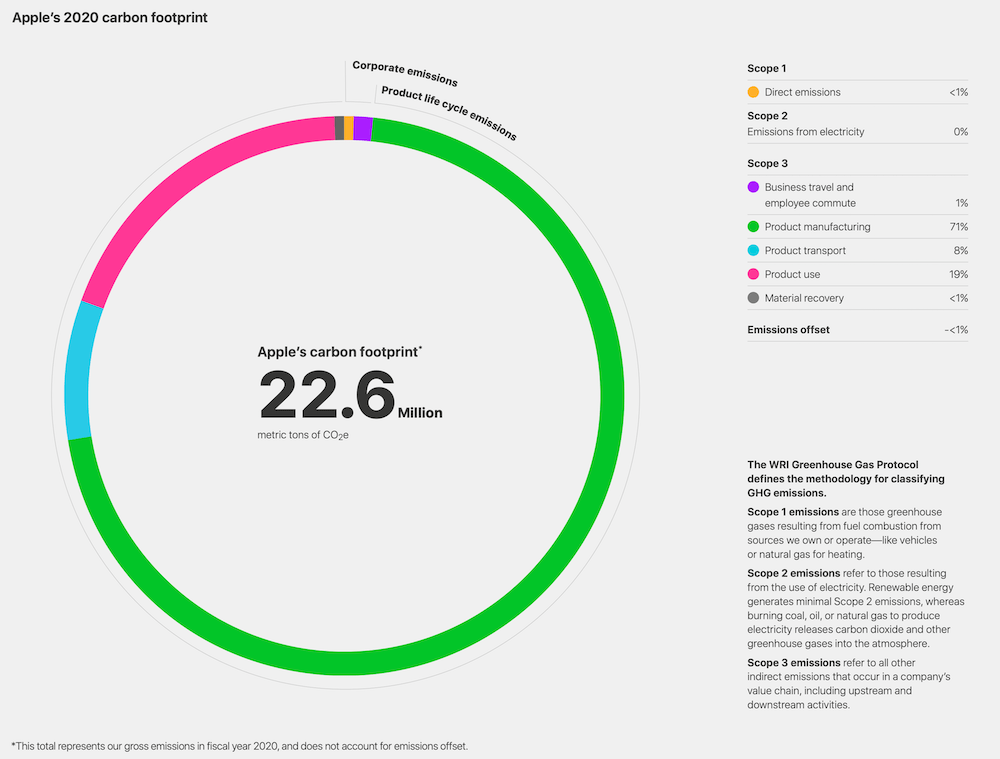 Apple’s carbon footprint has reduced 40% since its height in 2015.

Apple has published its Environmental Progress Report for 2021, placing particular focus on the company’s aim to become truly carbon neutral across its entire product range and supply chain by 2030. It announced a $200 million investment in forest conservation recently.

The report is being made available as an interactive website, but for a deeper dive into what Apple is saying it’s worth downloading the PDF version of the publication. It begins with an introduction from VP Environment, Policy and Social Initiatives, Lisa Jackson, who states:

“Developing solutions to global challenges is never an easy journey, and it isn’t one that can be undertaken alone. In a year like no other, Apple has continued to work with a global network of colleagues, companies, and advocates to further our efforts to make our environmental work a force for good in people’s lives—and give the communities most impacted by climate change a seat at the table.”

The report describes Apple’s three pillars – to combat climate change by becoming carbon neutral, to moving to use recycled and recyclable packaging, zero waste and water conservation and also to the company’s sustained efforts in materials and process design. 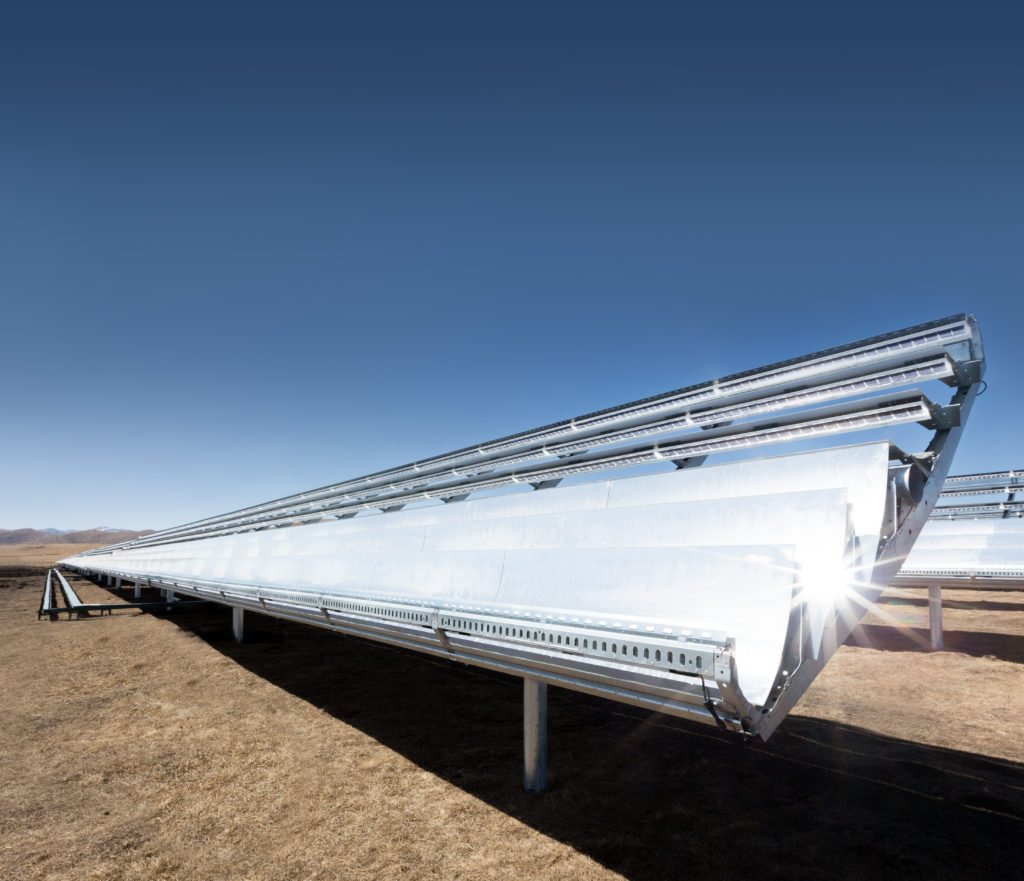 The Environmental Progress report does of course refer to CEO Tim Cook’s presentation to the UN Climate Ambition Summit in December 2020. 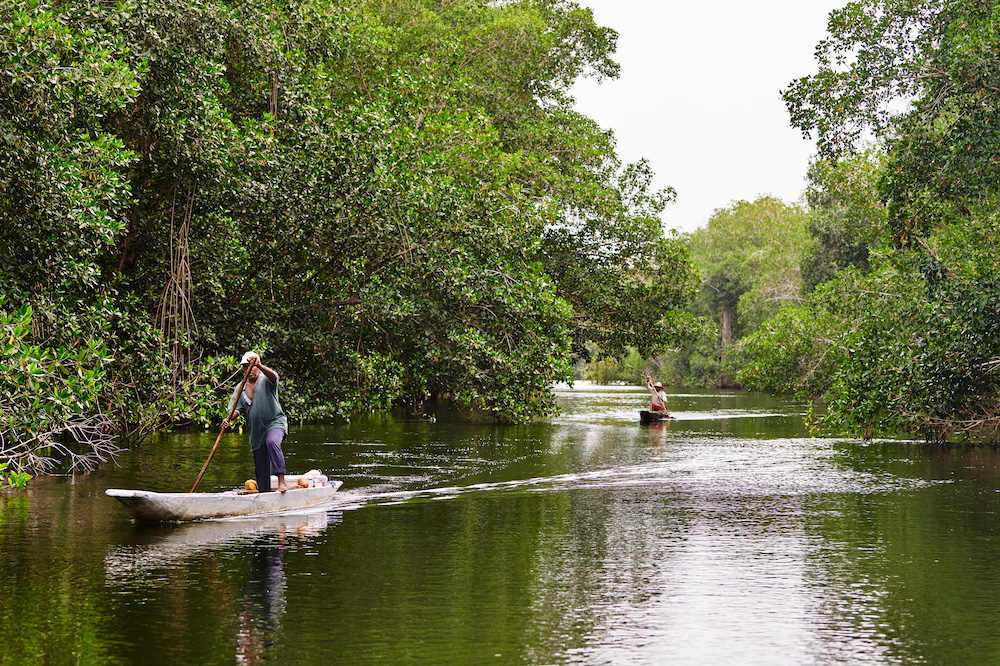 Apple and Conservation International have partnered with local conservation organizations in Kenya to restore degraded savannas in the Chyulu Hills region.

The entire thing is worth reading. I’ve taken a swift look at what it contains and identified some of the report’s most compelling statistics:

12+ Apple environment facts you may not know