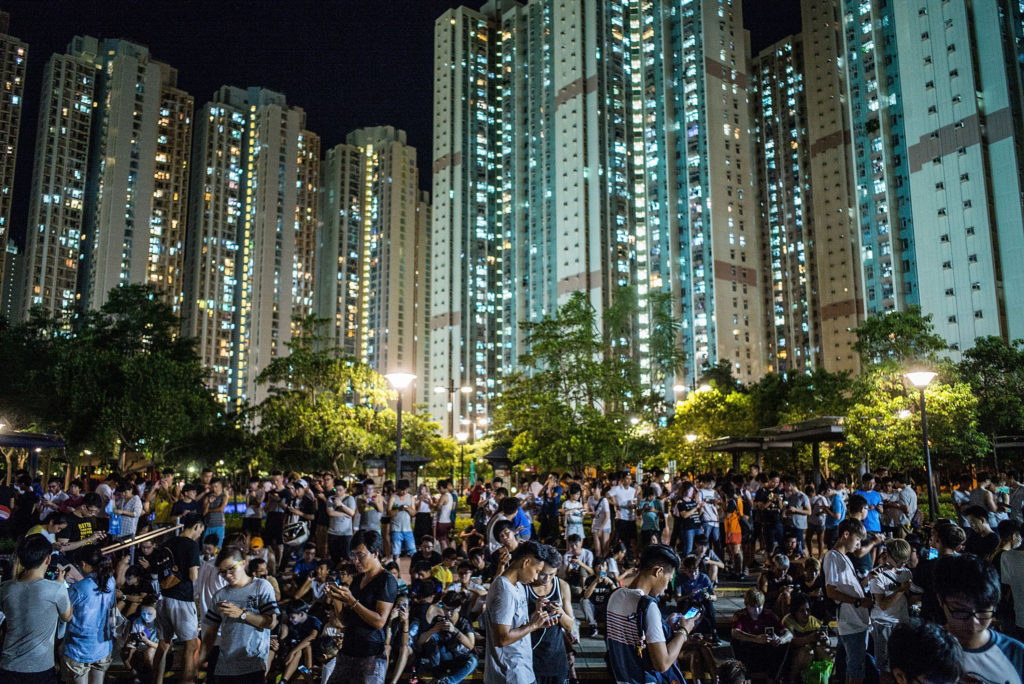 Apple has a big anniversary coming – the App Store will be ten-years old on July 10.

“We could not be more proud of what developers have created and what the next 10 years have in store,” said VP, Phil Schiller, in an Apple release celebrating this looming anniversary.

I thought it might be good to find 10 interesting facts about the store as it celebrates its tenth anniversary.

Steve Jobs knew how to listen

Steve Jobs wasn’t keen on launching an App Store at first, he was concerned third-party apps could damage device or network performance or attract viruses.

Not for the first time, Jobs listened to what people said and changed his mind.

Apple launched the App Store alongside the iPhone 3G in 2008. This is what he said when he announced the store in March 2008: “…You’re a developer and you’ve just spent two weeks or maybe a little bit longer writing this amazing app and what is your dream?”

“The reaction we have gotten so far has been really strong,” Jobs later told the New York Times. “The quality and the sophistication of the applications you can write for the iPhone is in a different class.”

Apple launched the App Store with just 500 apps on July 10, 2008. There were over 5,000 apps available one year later. There are now an estimated 2 million or more apps available there.

The App Store hosted over ten million app downloads on its first weekend. It took three months before it hit 100 million.

China is a big market

There are now almost 2 million app developers in China. It’s the biggest App Store market, revenues there exceed those of the U.S.

Mobile apps are generating profound change in how we live, work and play.

The impact of mobile technologies is being felt in every industry, and if it isn’t you can place a bet that it’s going to be – even agriculture has an app for that.

(And if anyone out there happens to use any of these stats in a story at any point, I’d be grateful for a link!)