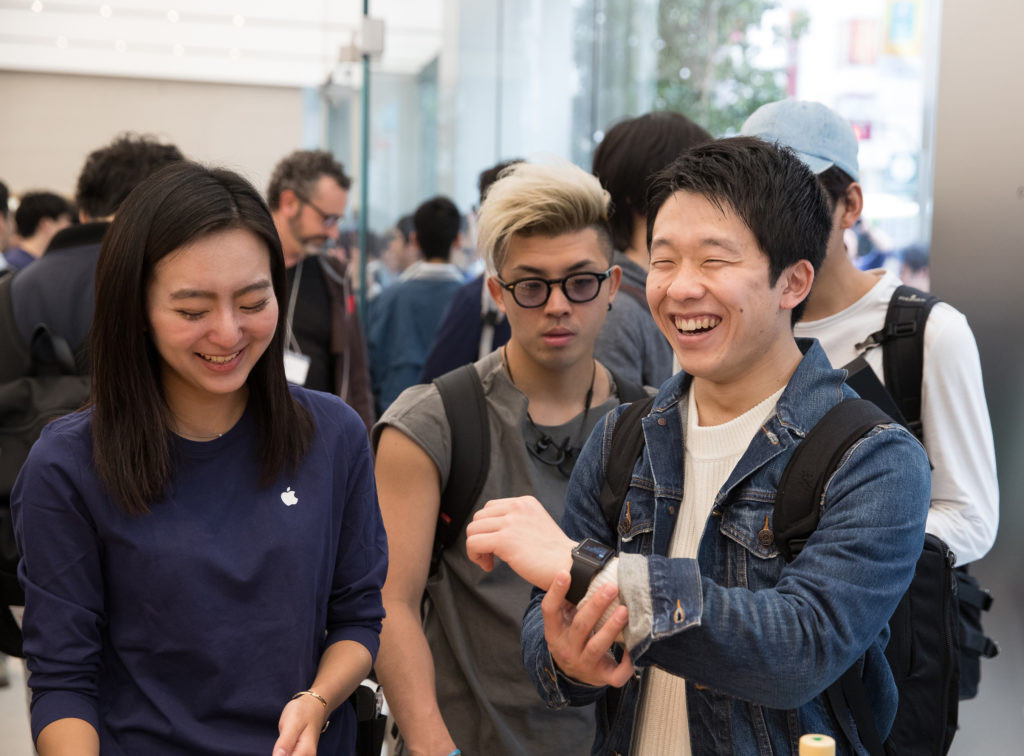 Happy customers. Not such a complex business plan. Hard to achieve.

Apple reached a market value of one trillion dollars this week.

That’s an indescribably large number but to me it’s almost completely meaningless. I don’t have shares, have no independent wealth and like the majority of the global population, I struggle to get by. News that a few more people just became millionaires does nothing to solve my problems, but Apple’s focus on delivering products I can use to try to solve them myself probably will. That’s the secret. It gives us…

Apple CEO Tim Cook sent a memo to Apple staff after the trillion dollar valuation was hit. He said the company should be proud of the achievement, but said it “was not the most important measure of our success”. “Financial returns are simply the result of Apple’s innovation, putting our products and customers first, and always staying true to our values,” he wrote.

It’s also about giving people what they want.

The company has made billions keeping people happy.