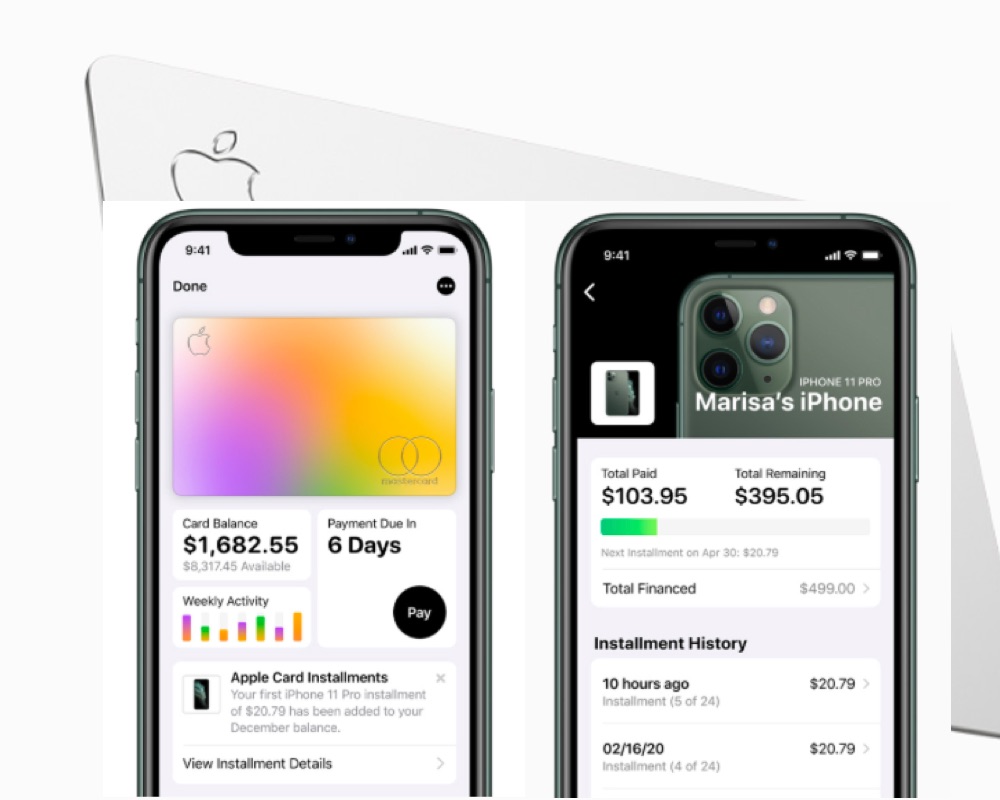 The Apple Card represents a huge and growing product success for Apple, appealing to those consumers with the greatest spending reach, and this bodes well for the company’s continuing invasion of the fintech space.

Apple Card, for a new generation

I came across a very interesting piece by Ron Shevlin that shares some fascinating insights into Apple Card, based on his own firm (Cornerstone’s) own data.

It represents an important inflection point at a time at which 65% of banks and 76% of credit unions think fintech partnerships will be important to their business strategies in 2020.

The report shows that the checklist of in-demand banking tech priorities reads like Gartner’s Magic Quadrant in terms of cutting-edge tech: API’s, cloud, collaboration, machine learning, RPA, AI, chatbots, voice, IoT, Blockchain and VR/AR are emerging as the key investment areas across the industry, according to the report.

Not only that, but over 53% of banks and 69% of credit unions see the big tech firms (Apple) as significant competitive threats over the next ten years.

However, Apple is scooping up the most valuable parts of the market. 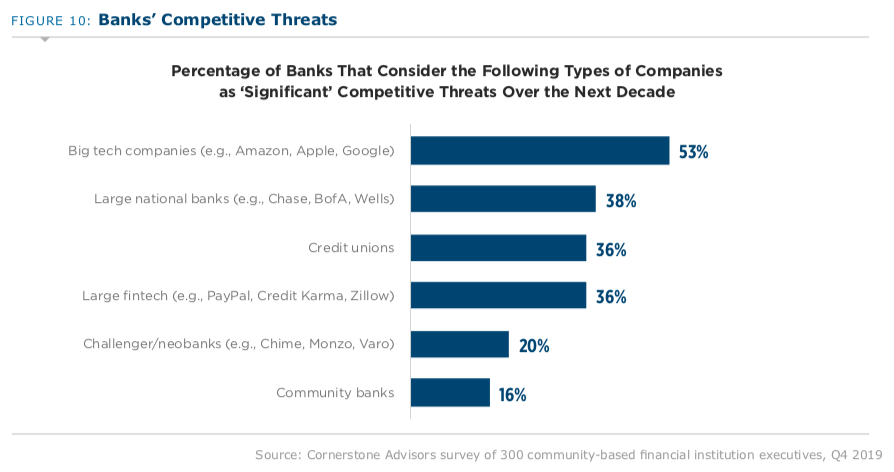 Approximately 3.1 million people in the U.S. have an Apple Card, Shevlin claims.