Why Apple Should Put Apple Music on Amazon Echo 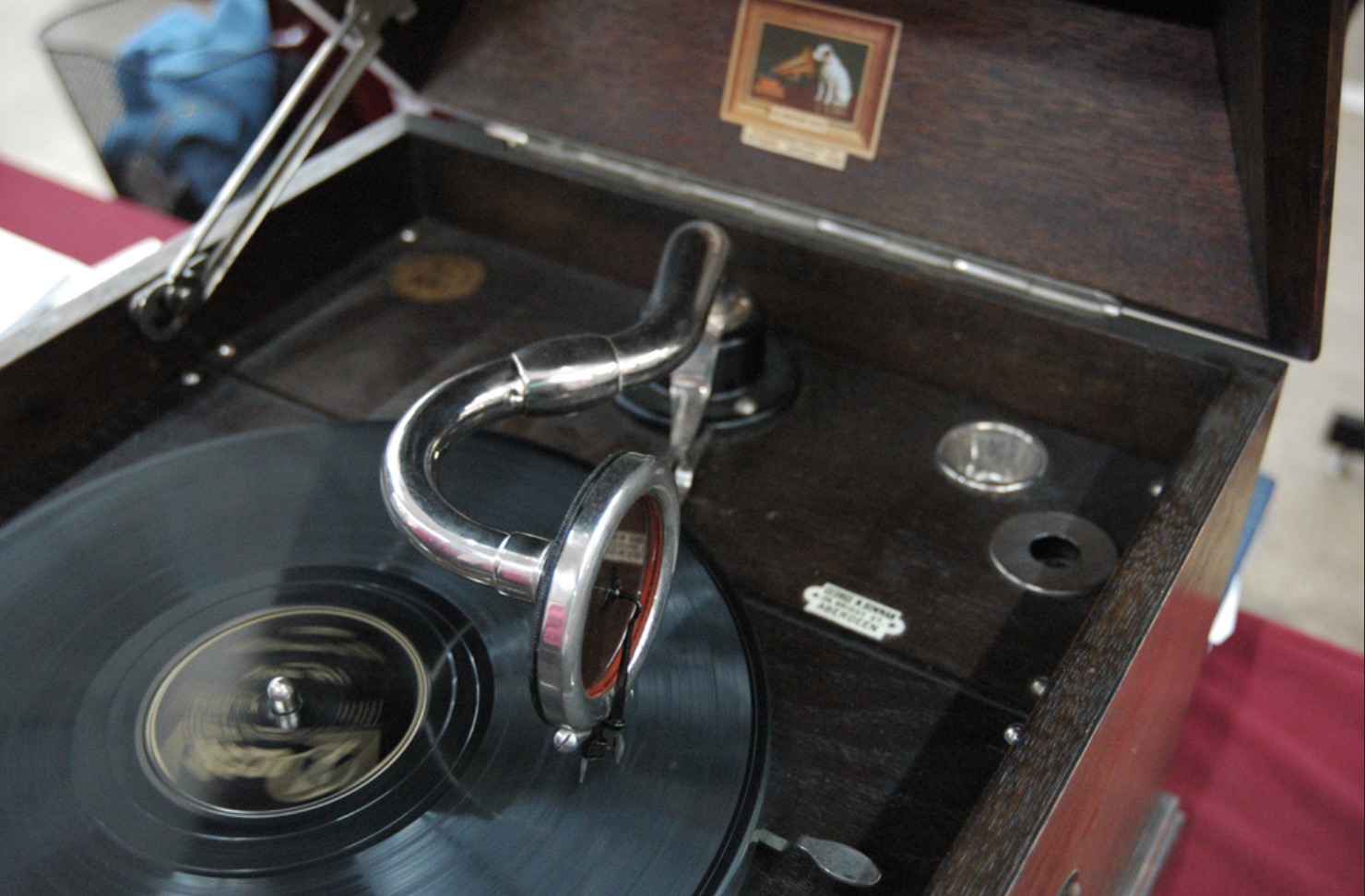 When it comes to music and video, old notions of intra-corporate competition are as meaningless today as they were when Apple introduced the iTunes Music Store back in the day. Then, as now, the company got it right when its then CEO, Steve Jobs, said the competition for the then-nascent service wasn’t the likes of Microsoft or Rio, but free.

You see, while the file-sharing police appear to have got their way, savaging important concepts around Internet privacy, online freedom, and net neutrality while they did so, and building the basic permissions for the overweening surveillance capitalism the Internet has become today, they haven’t prevailed when it comes to music and movies.

That’s why it makes no sense for the big media firms to continue to do battle on the principle of service hegemony. The market has grown, but their true competition is the same today as it was then: free.

With this in mind news that Amazon would like to support Apple Music on its Echo smart speakers is something Apple should think about agreeing too. After all, you can already get Apple Music on Android, so why not make it available via Amazon, for a fee?

The two firms could cut a deal around Amazon Prime on the basis of that discussion. Perhaps they already did?

This kind of available everywhere model did Apple no harm when it began selling iPods to Windows users on the back of the success of the iTunes Music Store, and I don’t think it would damage the company today. Given the growing importance of its services model, it even makes sense to offer up Apple Music across all available connected systems. If it’s good enough for Spotify…

It worked for iPods

I don’t think Apple needs to be slavishly addicted to using Apple Music as a way with which to distinguish its hardware products against the competition. Apple doesn’t think that way anyway — it already offers the service through Android…

And while I don’t truly believe the rift between Amazon and Apple has much reason to heal, both firms find themselves in competition with that other A, holy Alphabet.

But it’s Apple that has the power to deliver the best integrated connected platform — and no matter which platforms its music streaming service may be made available on, I can’t help but think that (just like the iPod) those music lovers who choose to use Apple Music will still be more likely to use the Apple system, rather than someone else’s.

If you forbid them from being able to do so, I think we’ll be looking at customers choosing to use both, at which point you are tacitly encouraging them to think about the cost of doing so, which may even drive some loyalists too choose to use the cheaper and more inferior service.