Tim Cook thanks the administration as Mac Pro to be made in the U.S.A. 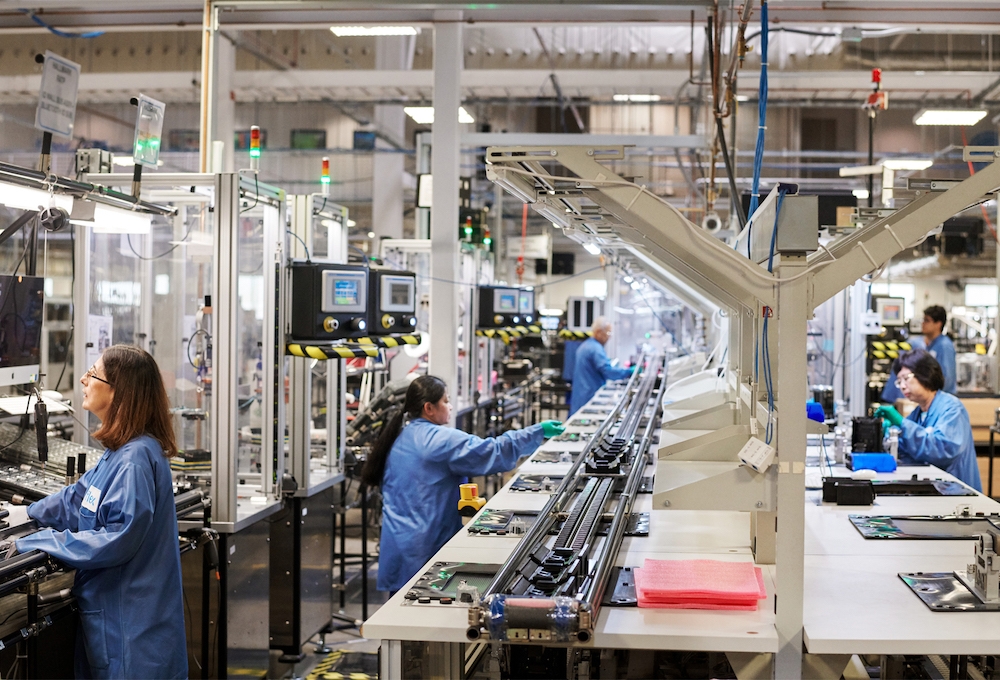 Apple has confirmed that its newly redesigned Mac Pro will be manufactured in the same factory as the previous Mac Pro in Austin, Texas

Apple says the new Mac will include components designed, developed and manufactured by American companies across Arizona, Maine, New Mexico, New York, Oregon, Pennsylvania, Texas and Vermont, including Intersil and ON Semiconductor.

The company also said that it has been able to figure out how to make the Mac in the U.S. “following a federal product exclusion Apple is receiving for certain necessary components”.

“The value of American-made components in the new Mac Pro is 2.5 times greater than in Apple’s previous generation Mac Pro,” the company said.

Tim Cook thanks the ‘administration’

“The Mac Pro is Apple’s most powerful computer ever and we’re proud to be building it in Austin. We thank the administration for their support enabling this opportunity,” said Tim Cook, Apple’s CEO.

“We believe deeply in the power of American innovation. That’s why every Apple product is designed and engineered in the US, and made up of parts from 36 states, supporting 450,000 jobs with US suppliers, and we’re going to continue growing here.” 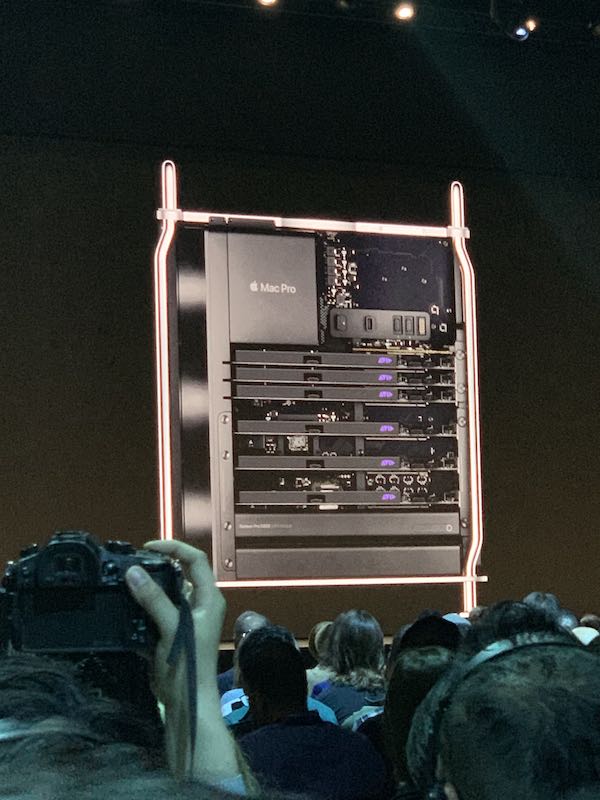 The Mac Pro will run Catalina. It also ships this fall.

Apple’s contribution to the U.S. economy

Despite its international presence and international supply lines, Apple is determined to stress the value it contributes to the U.S. economy, saying it is “on track” to invest $350 billion in the US economy by 2023.

Stats for the rest of us: