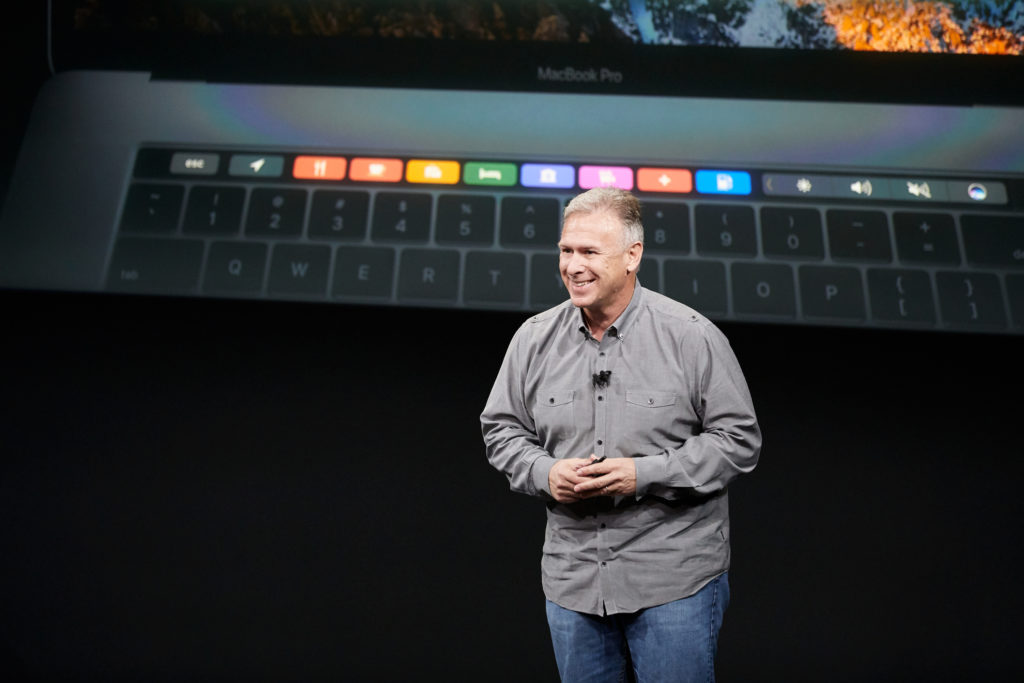 If you own or are about to own a new MacBook Pro, you’ll need to know that the first Touch Bar-enabled apps from third-party developers have begun appearing on the App Store.

These include some of the apps Apple confirmed would support the system when it was announced last month, along with a series of other apps upgraded to support the new UI standard by developers across the last two weeks within which they have had access to the APIs.

Apple has already introduced Touch Bar-enabled iterations of its own applications, iWork, GarageBand, Final Cut X, Xcode and more. It will ship Logic X with Touch next year.

Meanwhile, here are some of the better third-party apps that now support Touch Bar.

Let me know if you publish/identify any new apps with Touch Bar support in comments below.