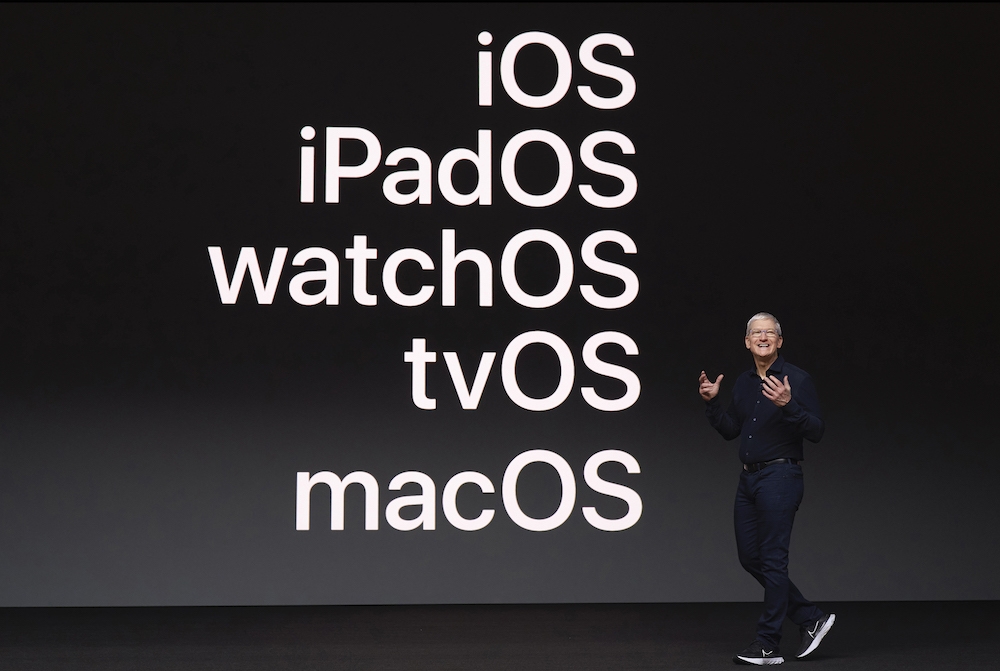 Building for the things

Was amused by claims this weekend that “major developers” have decided not to make their iOS apps available to Apple Silicon Macs, but perhaps there’s more to the story?

What is a major developer?

Sure, the brands are big: Facebook, Google and Candy Crush, but unless you’ve been hiding under a tree you’ll know that the first two firms are famed for gathering information on you to build bigger business for them.

I’m less certain about Candy Crush, but I’ve a feeling I’ll see a similar business plan in place if I only scratch hard enough.

Let’s do a quick DuckDuckGo search:

OK, so it’s a combination of in-app payments, smart social pestering built around Facebook and a few targeted ads now and then.

Apple Silicon Macs will in theory be able to run any iOS app and these will be made available via the Mac App Store.

In order to protect user experiences, Apple has given developers the right to choose not to offer their iOS apps to Apple Silicon Macs via that store.

Developers that have chosen not to do so include Google, Facebook and some games, including Candy Crush. Users will see a message that states: ‘Designed for iPad. Not verified for macOS’ for such titles, 9to5Mac claims.

However, the site does point out that those developers not yet offering their apps to Apple Silicon Macs may change their minds, or may be waiting to see the new machines, or may still be developing tweaked versions of their apps to run on Apple Silicon.

What isn’t claimed is any connection between the ultra private by design of Apple Silicon and future Macs and the ads models these firms exploit for profit.

We know Apple continues to struggle against surveillance advertising. We know that it’s A-series chips are becoming increasingly protected against this.

I can’t help but wonder if one of the reasons these developers are reticent to rush to Apple Silicon is because they know they’ll need to find a new business plan that isn’t based on other people’s data to make money on that platform.

I don’t know if that’s true, but it’s the biggest commonality between the big names on the list.

As for major developers, it is reassuring that all the apps we actually use to get things done, including Office and Adobe, are cheerily working their way to Apple Silicon.

Perhaps we’ll find we can live without some ‘major developers’ after all?

Come back later today for more on Apple’s new Macs as we learn it.