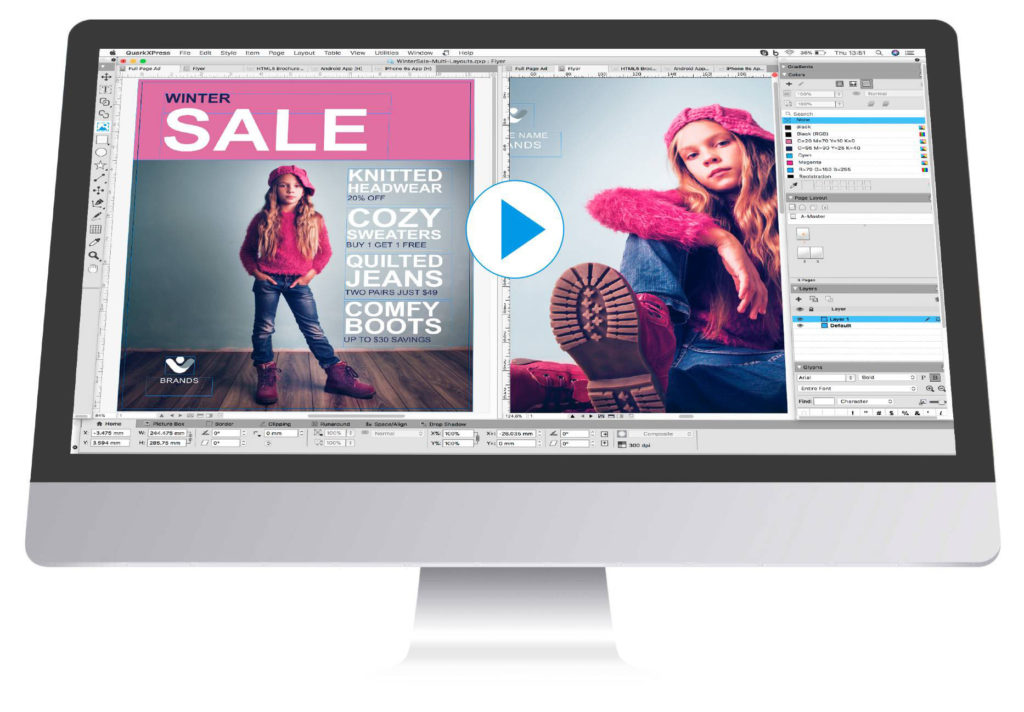 QuarkXPress on a Mac

In really big news for graphic and desktop publishing professionals, Quark Software has made QuarkXPress 2018 available via the Mac App Store, and the latest October update to the suite includes built-in support for Mojave’s Dark Mode.

Over the decades, Xpress has built its reputation for being one of the best available all-round DTP tool, though it runs close against Adobe’s CS. The two competitors have been in the race for decades, with each exploiting moments of weakness shown by the other:  It was Quark, not Adobe, who first managed to migrate its pro designer tools to Intel Macs, though Adobe was first out the gates with a version of InDesign for OS X.

Now Quark is the first of the two firms to make its software available to every Mac user via the Mac App Store, at a discounted special period price – though there are a few smaller limitations, not least the need to purchase future major upgrades at full price. 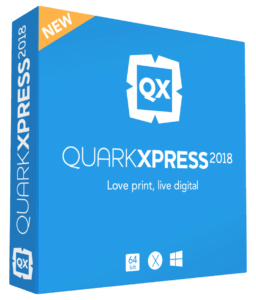 What does Quark say?

“The Mac App Store has revolutionized the way apps are installed on the Mac platform providing a one-stop location to purchase, install and update software. Quark has now added the Mac App Store to the list of ways customers can purchase QuarkXPress,” Quark said in a press announcement.

Is Quark shipping the full version through the Mac App Store?

You are getting the full version of the app, though the way you receive updates will work a little differently, Quark says.

That’s due to how the Mac App Store works. This means that one of the biggest differences between QuarkXPress 2018 and the QuarkXPress 2018 Pro edition sold through the Mac App Store is that the latter version does not support upgrades sourced directly from Quark, but smaller “point” releases (updates) will be made available via Apple’s software store. You will need to pay for major upgrades to the suite. “The significantly lower price of QuarkXPress Pro in the App Store reflects this,” the company said.

There are a few other smaller differences due to how Apple operates its store, but Quark is trying to keep these to the minimum: 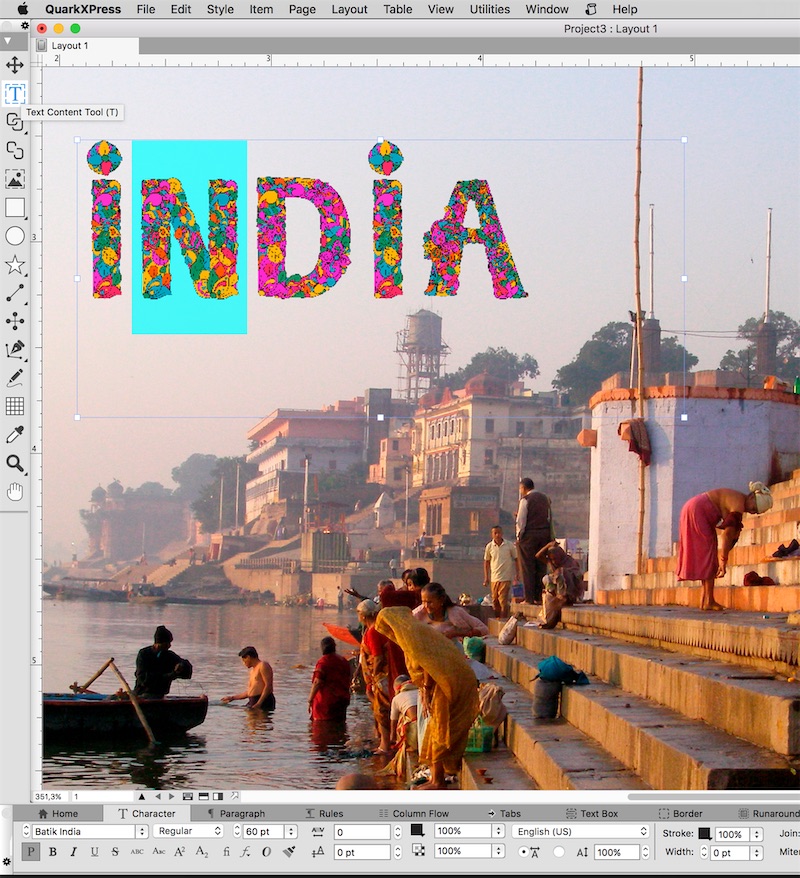 Integration with other Apps:

Can I try QuarkXPress 2018 before I purchase it?

Quark has made a trial version of the software available here.