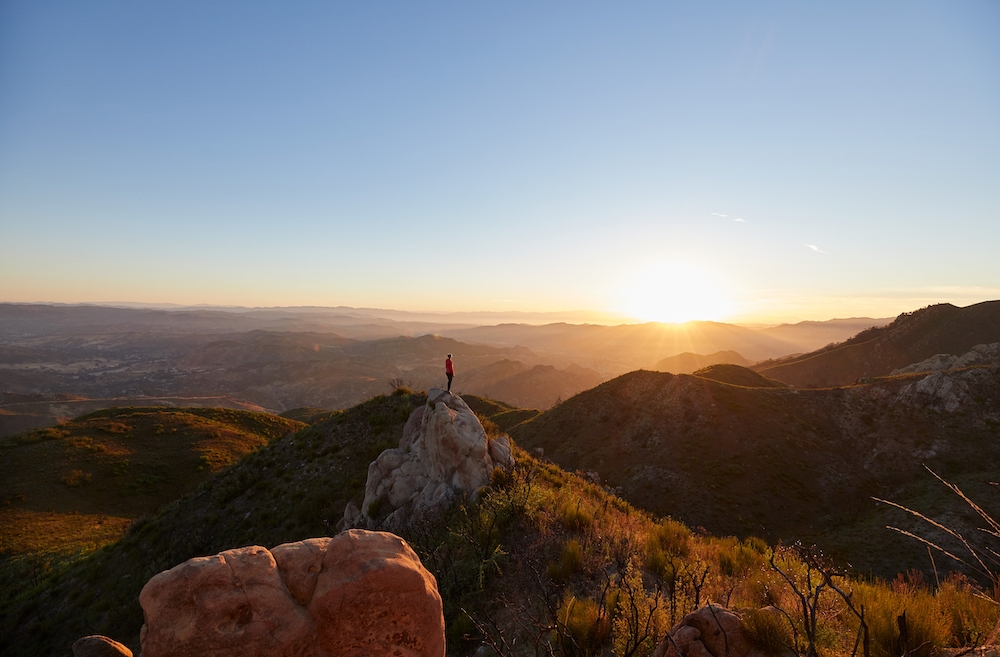 I’ve been watching Apple for ever such a long time I like to think I have a little intuition about what it’s up to.

I might be wrong about that. I’ll leave that to you to decide.

But here’s what I think:

Apple’s up to something

Did you ever stop to think about why companies that deal in information technology are now more important – and more valuable – than the ones that deal in food?

How did that happen?

When did wisdom, insight, information analysis and the augmentation of human capabilities become more valuable than wheat? Or water?

And what does it mean now that they have?

I look at those questions and then take a look at the tech industry.

Sure, I know that some of the value these technologists have built is based on what I see as egregious and incredibly damaging destruction of human privacy and – as Cambridge Analytica showed – the democratic process, progress and liberty.

But those egregious steps are far from universal.

Most people in tech aren’t interested in building some dystopia. They want to make a positive difference to those around them and the wider planet.

They are people. We all are.

Most people want to do their best.

Speak to them. You’ll find that this is true, once you get past any of your own personal resistance.

Yet, I don’t see an end to what technology can do just yet.

While it seems certain we as tech users need to punish those firms that abuse our trust, it also seems certain that the flow of ideas and technologies emerging from that industry hasn’t stopped yet.

And Apple is at the bleeding edge of that flow.

It’s the one company that can take cutting edge tech and turn it into things the rest of use use every day. It can turn complex technologies into solutions that address real problems real people really have in the real world.

It makes technologies that resonate.

But sometimes it needs to build up to this.

Call this a hunch

And that’s what’s been so noteworthy across this iPhone release cycle.

I’m hearing the brilliant improvements Apple is making, but just like when it made its move to 64-bit chips, I keep hearing an echo in the background.

I can’t hear what the echo is saying, but I can hear it there.

If you feel that then beyond the context and content of what Apple is saying, it feels like the company is laying the ground for something that’s to come.

I’m not sure, but I do think Apple has a 2020 vision. And will set a few more building blocks toward that vision before the end of 2019.

And next year (assuming we aren’t led into the abyss by forces way beyond that company’s control) will see some of this play out.

It’s only an intuition. I could be wrong.

I just thought I should take a note of it, in case it turns out to be right.

Stay hungry, stay foolish, as they once said…