On ‘fail-gate’: Here’s FUD on Your Face ID 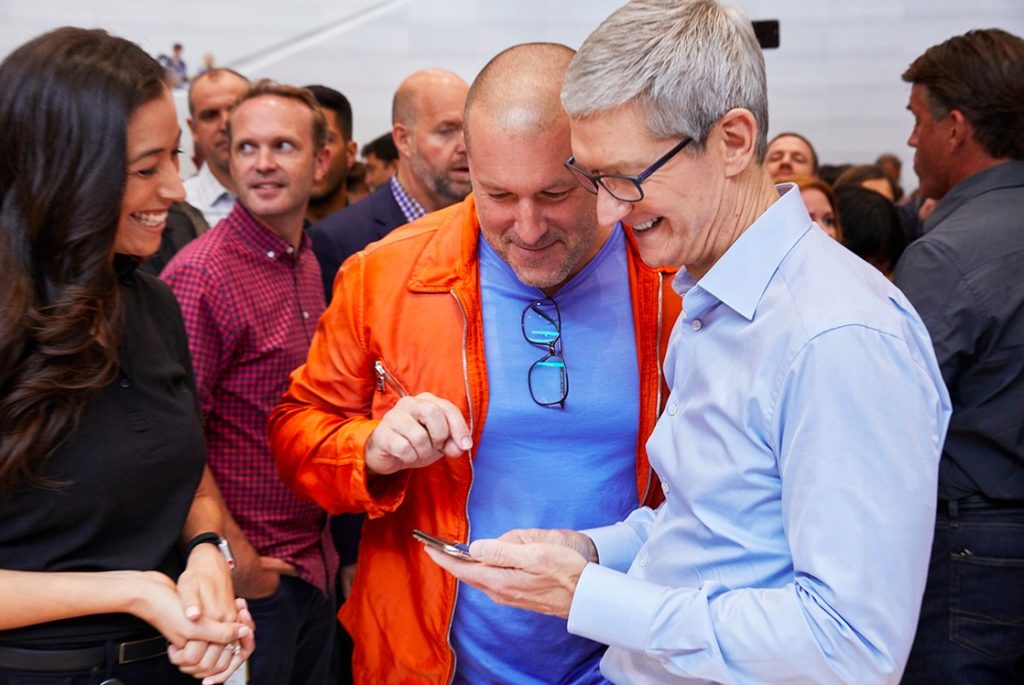 We learned something new about Face ID in the last 24-hours.

I don’t know you

As I wrote in this extensive report explaining Face ID, the technology makes an almost instant identification of your face whenever it is picked up. It wants you to look directly at the front-facing sensor, and it wants to achieve eye contact when it does. If the system cannot recognize you, it will demand you enter your passcode before you can use your device.

When he demonstrated Face ID in action, Apple’s Craig Federighi was seen being unable to open the device.

He paused briefly to enter the passcode and went into his demo. All the same, the moment launched a howling yowl of clickbait as some tech reporters insisted Face ID had failed.

What happened during the Apple iPhone X keynote was explained by Apple in the following statement:

“People were handling the device for the stage demo ahead of time and didn’t realize Face ID was trying to authenticate their face. After failing a number of times, because they weren’t Craig, the iPhone did what it was designed to do, which was to require his passcode,” the company said.

In other words, Face ID did the right thing.

What did we learn?

We learned that if you leave your iPhone X on the table and someone else picks it up, it will not work. If the device doesn’t recognize you, it blocks and demands the password.

That’s a good thing, as it provides another obstacle to protect your digital device.

I suspect that Face ID working in this way means you’ll be asked for your passcode more often.

With this in mind it seems a triumph of stupid that so many so-called tech reporters chose to describe the on-stage Face ID moment as a failure. It is relatively easy to do the research required in order to figure out that this actually showed how Face ID protects us.

That they chose instead to spout a “Face ID fail” narrative exposes the shallow triviality of many involved in framing public discourse.

Such triviality is shameful when at every level of our hard-won society, in almost every nation, enlightenment and real leadership are the premium commodities we, our families, and all the other beings we share this planet with are crying out for.

Fear and ignorance are corrosive. We can see the impacts of them in the politics of our age.

As journalists, we are as much servants to our wider communities as any public entity we report on.

We educate, investigate, inform, entertain. Our obligation is to speak truth to power.

When we spew FUD, it shames us, and our profession.

If it is true the Face ID system will need you to use passcode more frequently, I am a little concerned some users will choose to use simple passcodes rather than more secure – but more unwieldy — alphanumeric ones.

Perhaps Apple could introduce a second-stage passcode you can use solely to invoke Face ID, which must then recognize you before enabling full access to your device?

That’s just a technical problem that I’m sure the company will figure out.