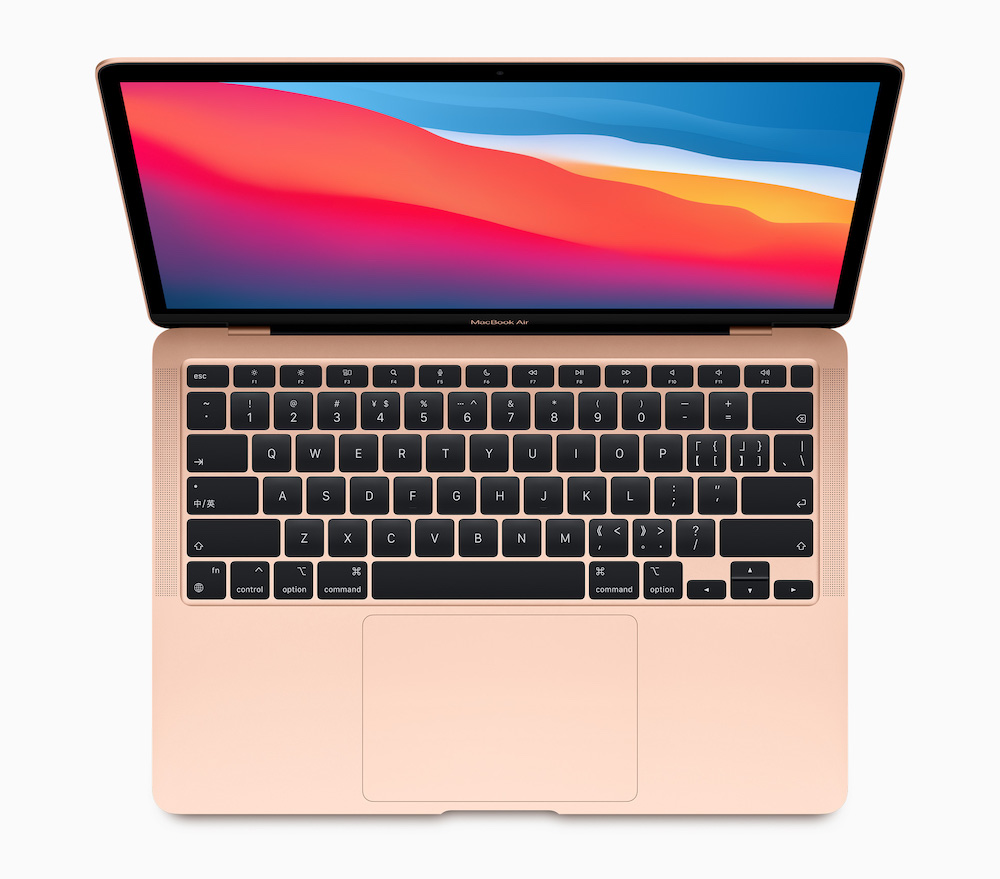 Apple’s M1 processors have so much to give, recent AnTuTu v8 stats show.

Over a million point score!

GSMArena reports the results of the iOS-based AnTuTu test being used to put an M1-powered MacBook Air through its paces – these Macs run iOS natively – claiming these Macs scored over a million points, which makes it way, way faster than an iPad Pro (which runs the A12Z chip).

The report points its fire at making an argument around how much faster the Mac is than is the current iPad Pro – but I thought the data may be of interest.

I thought it might be relevant to point out a few more data points. 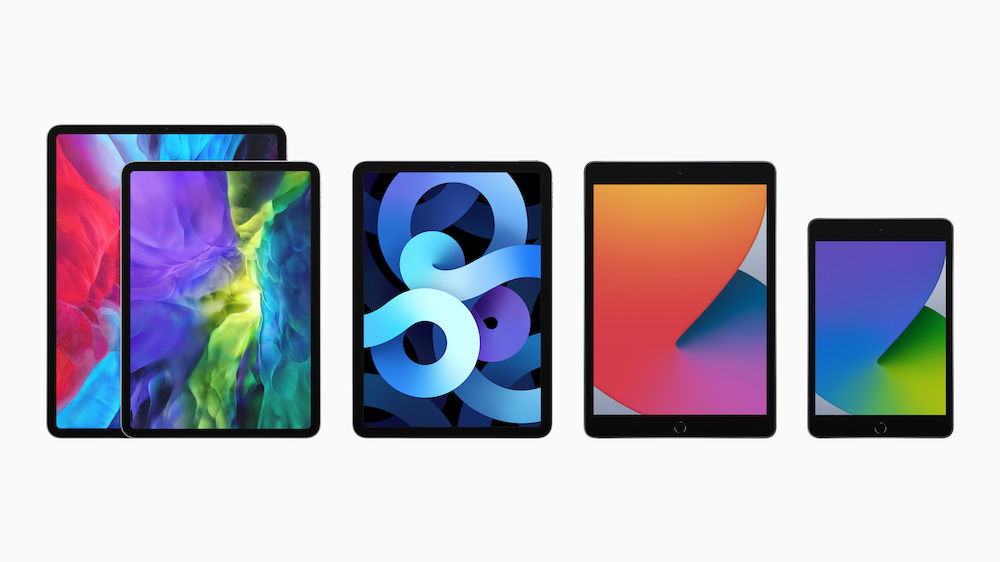 For reference, here are the scores being generated by the truly awesome iPad Air 4 which uses the A14 processor. (The new iPhones are a little under this). 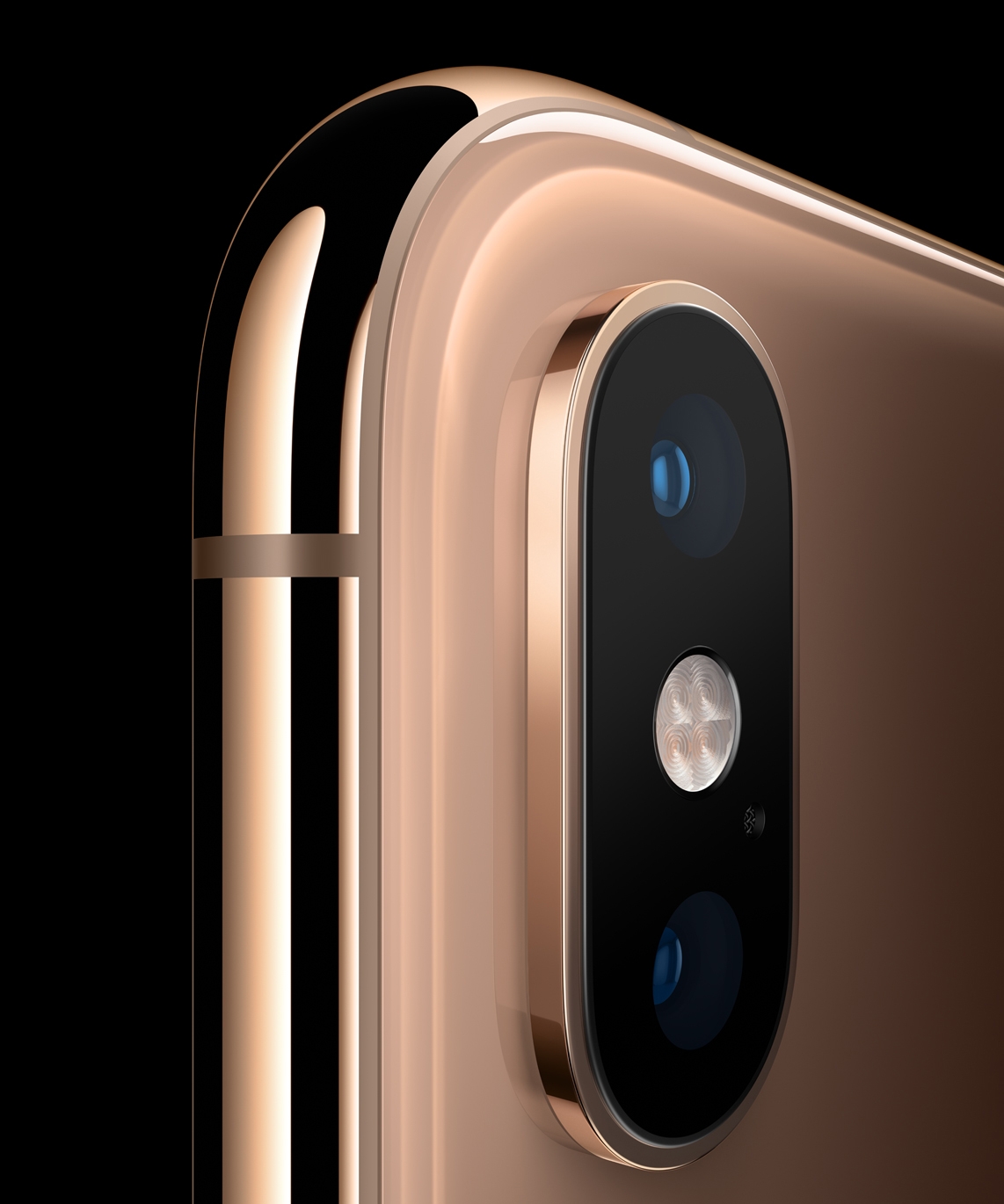 Back camera on iPhone XS

Just look at the difference (between the iPad Air 4 and M1 Mac) a larger heat sink makes. Just how much optimization and performance can you squeeze into an iMac?