John Dvorak gets it wrong 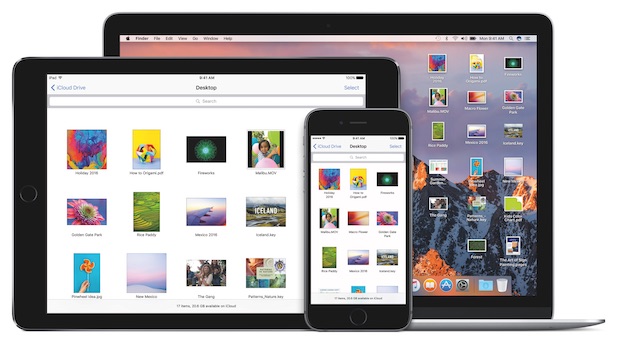 Everything, everywhere, not one thing somewhere

Apple, says John, “Should Spin Off the Macintosh“.

It’s understandable, of course, anyone who thought that computers needed to be beige boxes would feel the same, but they do not. Apple’s Mac is today a peer player in an ocean of connected devices — Mac, iPhone, iPad, Apple Watch, even the TV — all of these different “things’ inform and learn from one another. In future we will forget what using a PC used to be like because we’ll have gotten so used to doing many of the things we used to do on them on other devices.

Dvorak is basically blinkered. He didn’t get the memo. He is not looking at the future of pervasive computing everywhere, but a past of little back rooms with glimmering cathode ray tubes in which devices were not connected.

The future of computing is networks, multiple devices, voice control and seamless migration and collaboration on projects across multiple device families, platforms and more.

The notion Apple should break out part of its business flies in the face of that reality.

My argument is that philosophically there’s no difference between an Apple Watch and a Mac — they just offer different tangents on computing in different (complementary) forms.

And Dvorak doesn’t seem to have a clue what’s coming. In my opinion he’s talking like reactionary isolationist who doesn’t understand how to play in a mutually supportive, ultimately connected new reality. He’s the Brexit voter of IT, and just like them, should be ignored. Even if people like him prevail in the short term, in the long term life will prove them wrong.

The future of computing is everywhere and everything. And yes, of course your Mac is part of the game.