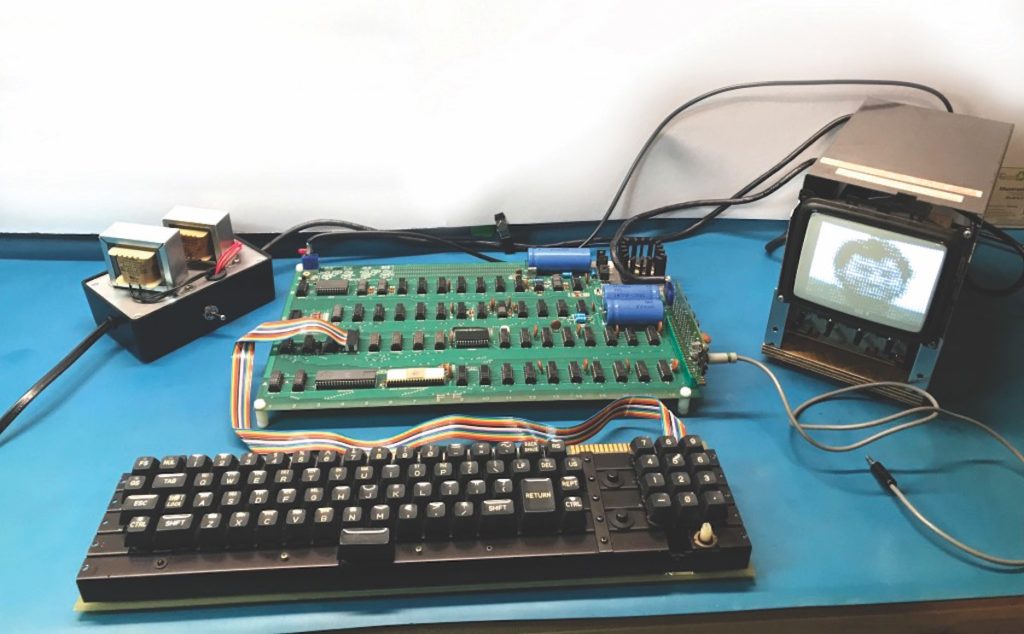 One of the rarest computers in Apple’s history will be available for auction come September. An extremely rare but fully functional Apple-1 computer will be sold during the RR Auction Remarkable Rarities event.

What makes this computer truly remarkable is that it is one of only perhaps 70 remaining examples of the 200 original Apple-1 computers that were handmade by Steve Jobs and Steve Wozniak in the former’s parent’s garage.

This means that whoever ends up with this machine is connected to one of the most important moments in computing history.

These things were sold for $666.66 at The Byte Shop in Mt. View, CA – one of the first personal computer shops in the world. This unit was purchased for $300 from the original owner who began learning BASIC and writing small programs and even after outgrowing the system, held on to it, realizing it could one day be a piece of computing history.

If you care about Apple history then please take a look at these fantastic Apple history books. You may even want to read the complete Apple-1 manual. 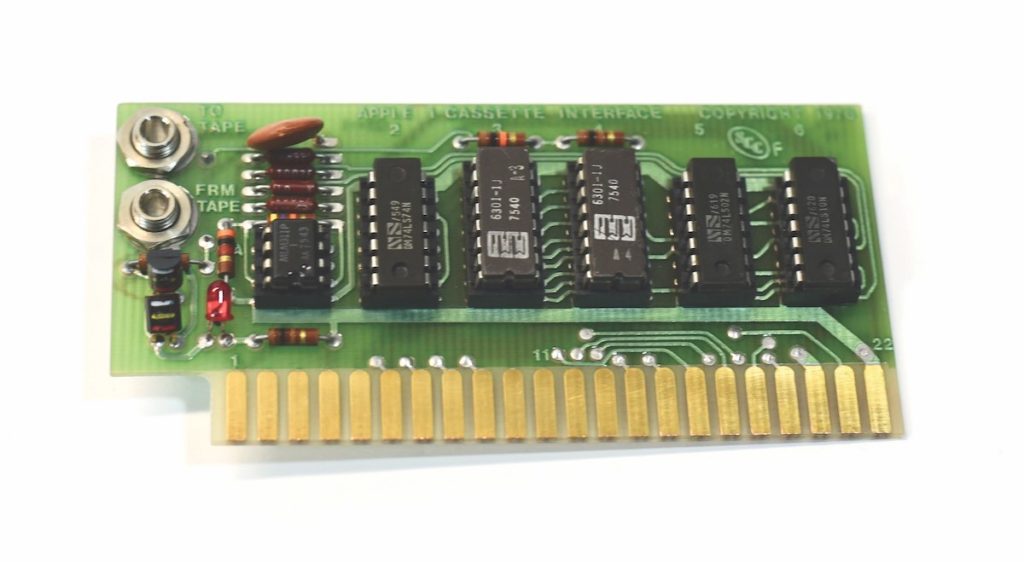 This is a very rare edition

The auctioneers say that this is one of the very rarest first production samples. On the left side it is marked: Apple Computer 1, Palo Alto, Ca. Copyright 1976.  The ‘Shop-style’ of this Apple-1 is indicated by discrete component dates which match other known Apple-1 boards of similar vintage, assembled and sold by Apple in the fall of 1976 and early 1977. The Apple-1 computer was restored to its original, operational state in June 2018 by Apple-1 expert Corey Cohen. 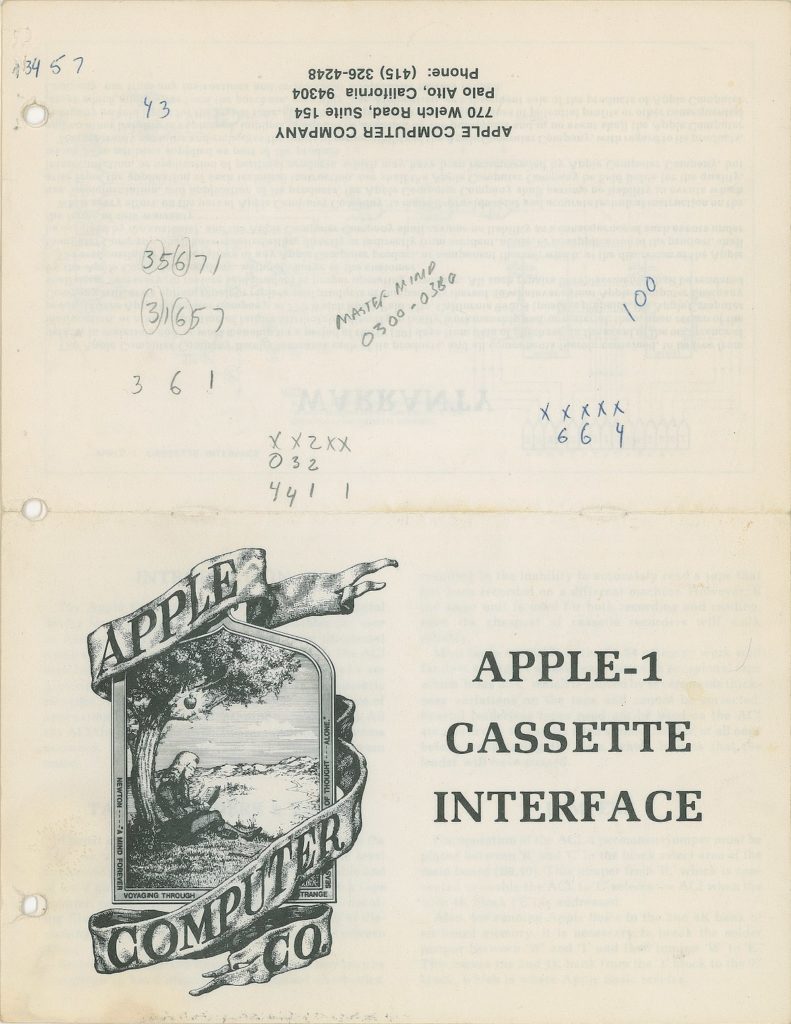 The most remarkable aspect of this Apple-1 computer is that it is documented to be fully operational: the system was operated without fault for approximately eight hours in a comprehensive test.  “Unlike many of the known Apple-1 boards, this unit has not had any modifications to the physical board, and the prototype area is clean and unused,” said Cohen. 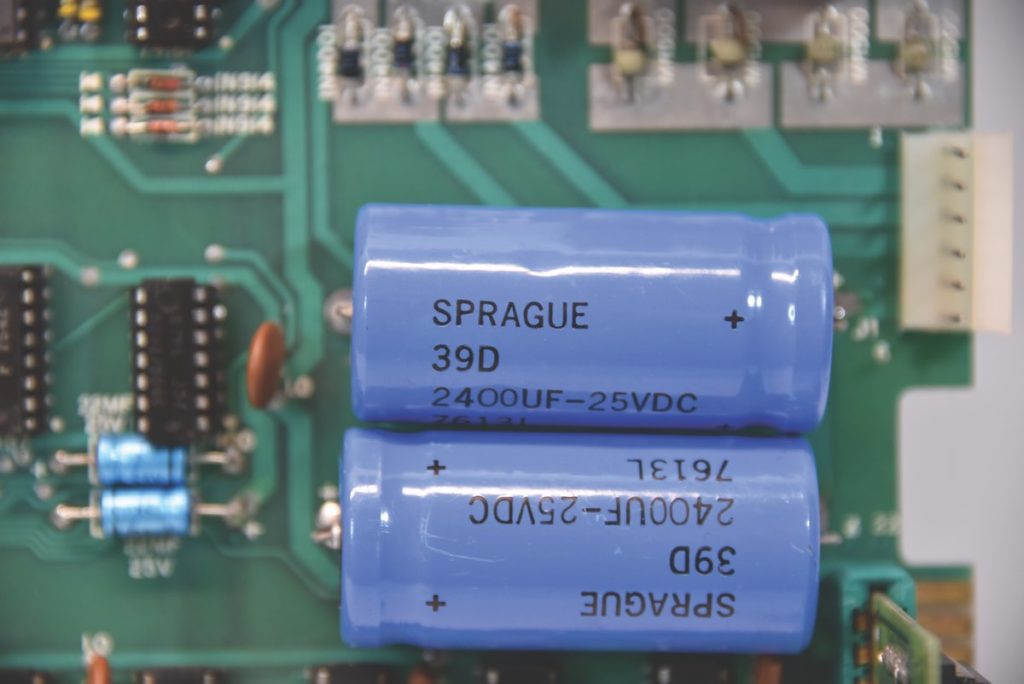 “The Apple-1 was the first in the evolution of products from Apple that would forever change the world we live in,” said Bobby Livingston, Executive VP at RR Auction. “This is the machine that launched Apple Computer, a company that would define an industry and was recently able to achieve a $1 trillion valuation milestone.” 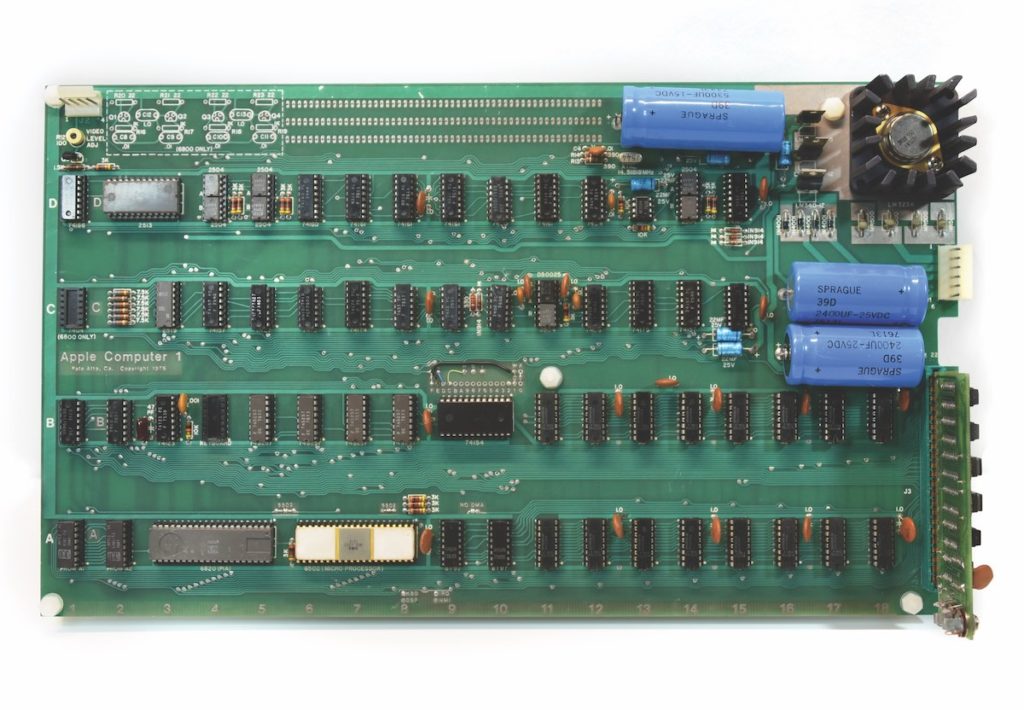