If you’re smart, this image explains everything about digital transformation 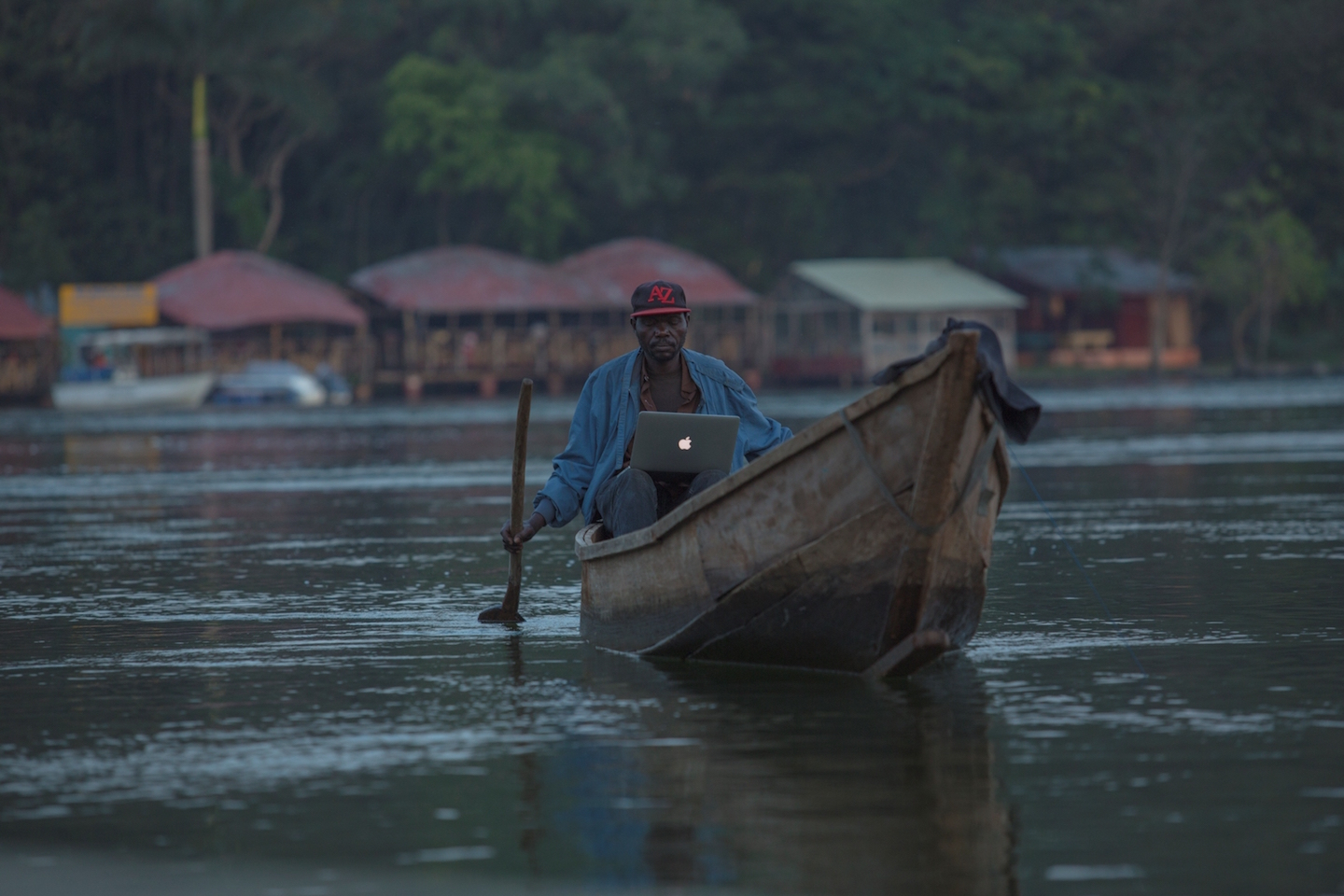 This image speaks volumes. A fisherman on his rowing boat on Lake Victoria, Africa, working on his laptop while he waits for his catch. Note the Apple logo on the computer. This image really illustrates the extent to which Apple and mobile technologies are connecting the entire planet.

The picture is the technology Grand Prize winner in the annual Agility  Africa 2016 Photo Competition, which showcases photographs that demonstrate how Africa is modernizing, growing and even leading the way in new technology. This year’s competition drew more than 2,500 photographs from professional and amateur photographers in 30 countries.

Other winners include pictures of a solar farm in Rwanda powering 15,000 homes, and the skyline of Harare, Zimbabwe, check them on this Instagram page.

Simiyu said: “I know Africa is developing, and to show this, I needed an image that could tell that story in one picture. The competition really made me think about Africa – there’s nowhere like it.”

“The winning images speak eloquently about the historic change underway in Africa and the opportunities for Africans, African businesses and the world,” said Geoffrey White, CEO of Agility Africa.