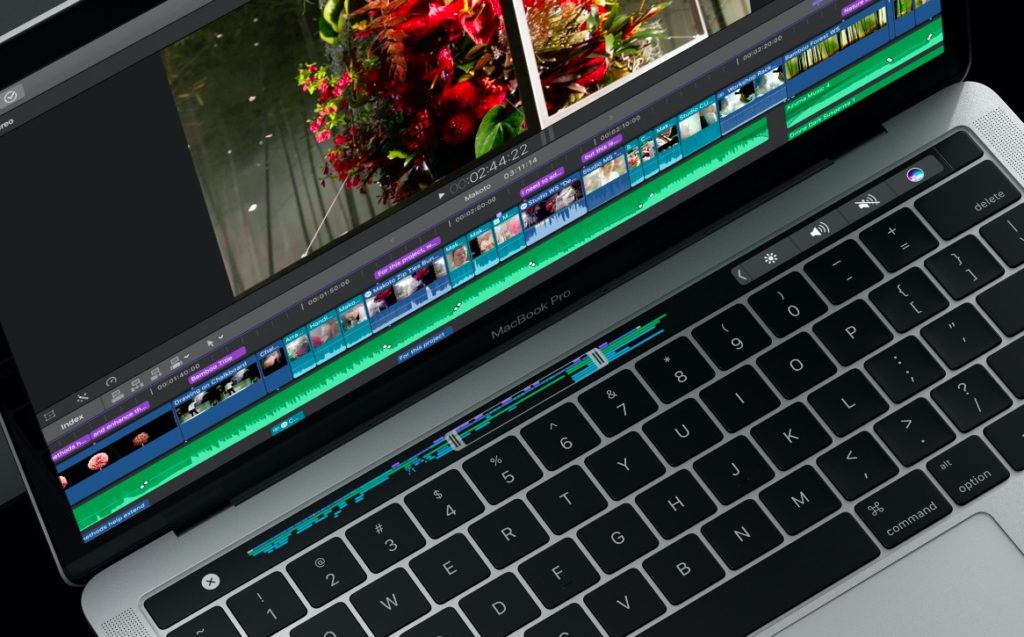 The TouchID system on the new MacBook Pro is pretty slick. It means that when you wake your Mac up you can access your account just by pressing your finger on the sensor on the right of the Touch Bar.

Up to five users

Some Mac users have speculated if this means each Mac can only support one person. They don’t need to worry. You see, Touch ID supports 5 fingers max across all user accounts and 1 account can have to up 3 fingers. Up to five accounts are supported.

How does Guest access work on these Macs? Just like it always has, through an Apple ID you can access without a fingerprint. I have also found out that the Secure Enclave on these Macs is hosted on the Touch ID sensor. Could this also suggest a way Apple may enable multi-user sharing on iOS devices (particularly iPads), in future?

One more thing: The Touch Bar does have an Esc button, and Function keys can be swiftly invoked just by tapping the old, familiar Fn button on the new (and very comfortable) keyboard. Apple has released an API with which third party developers can add Touch Bar support for apps.

Touch Bar also has its own set of System Preferences, where you can change its behavior – pressing the Fn key can do something different than invoking the standard Function keys the bar replaces, for example.

I’ve seen Microsoft Excel in beta running with Touch Bar support and think Office users will really like this, as the contextual UI makes it much easier to find the various tools you need to get things done in Office, which keeps so many tools nested in its complex user interface.

I have also seen Final Cut X in action on one of the new Macs, and this was astonishing – the capacity to accurately scrub through the Timeline to find the portion of a clip/movie you need is going to be of incredible use to video editors. In fact, part of me thinks that Touch Bar is of the most use with creative tools. You’ll need to get take a look at one of these things when they appear in Apple stores to get a sense of what I mean.