Beyond iPhone 9, does the coronavirus also threaten infrastructure? 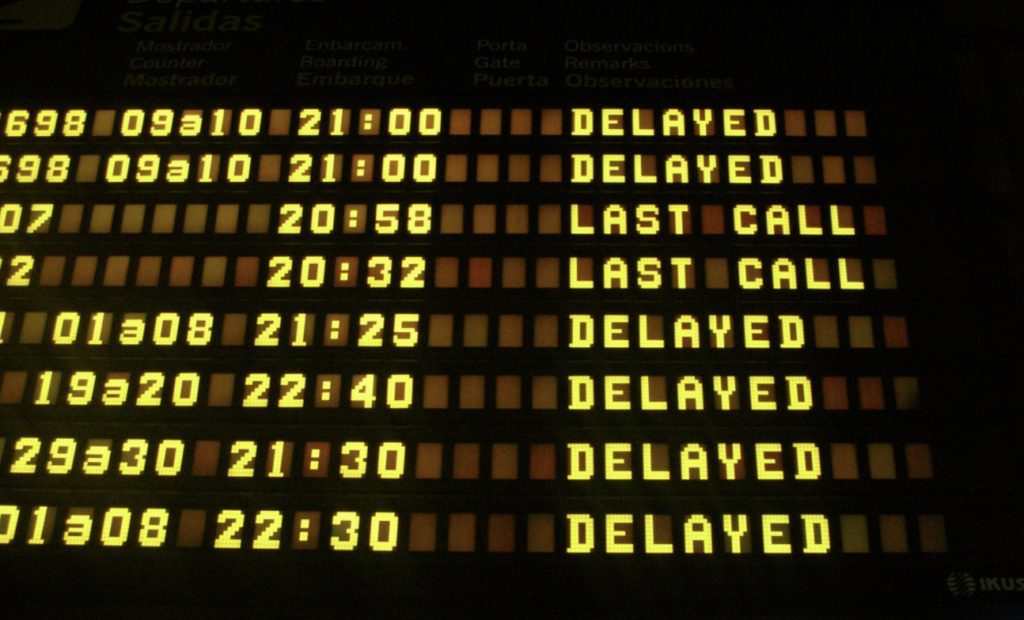 The problem with black swan disasters is that they don’t just generate problems in one direction, but usually create a wave of unexpected additional consequences, and this seems to be what we’re seeing with the Coronavirus.

When people won’t go out to play

What happens when people don’t turn up to work? Nothing. That’s why enterprises such as Apple who rely on China for manufacturing are suffering right now.

This cavalcade of chaos is now impacting the entire stock market which is down just about as much as it fell during the 2008 crash, when the bankers took all the money.

Thing is, it appears that the virus is spreading rapidly to other countries, which will impact production there. Travel and tourism are already feeling the impact. Public events (including Mobile World Congress) are feeling it, too. Investors seem to be beginning to panic.

And everyone really needs to wash their hands.

The thing is, what doesn’t seem to be being fully considered at present is the impact on infrastructure.

Think about it. Not only are people making more use of parts of this (telephony and networks, for example), but as the infection spreads, we’ll see that usage increase, even as more people get sick – including the people we rely on to keep that infrastructure working.

This seems to be what is happening in affected regions (China, South Korea), where research from Spearline shows the audio quality of voice calls is decreasing rapidly.

In a press release, Spearline CEO, Kevin Buckley explains what he thinks is causing this, and it’s a lesson with relevance to almost any business attempting to guide a steady course through uncertain times:

“Carrier engineers are unable to access key sites for repair due to restricted movement,” he observed.

Community resilience is being tested

The implications are clear, and they go way beyond Apple possibly being a few weeks late with a few new iPhones. Because as other areas become infected and districts get shut down in other countries, we’ll see other elements of national and local infrastructure totter.

That’s probably going to be little more than a blip in most places, but it sure gives us a chance to see how smart those austerity-loving politicians have really been in their investments (or lack of them) in community resilience.

Late Apple products may turn out to be the tip of the iceberg.

While the challenges of the changing situation are immense, Apple will inevitably recover.

The concern should be the impact on the people who must endure the various effects of the virus, not least the potential loss of loved ones and any other still unknown consequences as this particular series of events play out.