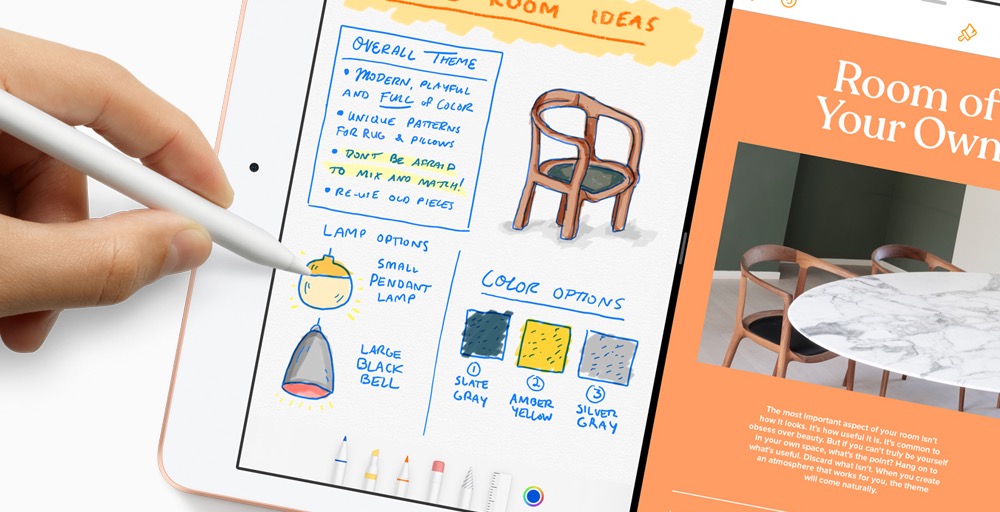 Apple’s new seventh-generation iPad didn’t get a huge chunk of keynote time, but seems likely to attract your wallet all the same.

The new iPad is available to order starting today and in stores starting Monday, September 30. It costs from $329.

For the money, not only do you get a 10.2-inch Retina display with nearly 3.5 million pixels, but you also get Smart Keyboard and Apple Pencil 2 support and an A10 Fusion processor.

“This new iPad with iPadOS takes everything people love about our most popular iPad and makes it even better for creating, learning, working and playing.”

Apple made a big play for this product when it pointed out that the chip inside the new iPad provides twice the processor performance in comparison to the top-selling Windows PC.

That power comes in a system that weighs less than a pound and includes support for Wi-FI 6 and Gigabit LTE.

Face ID? No, but you do get Touch ID. 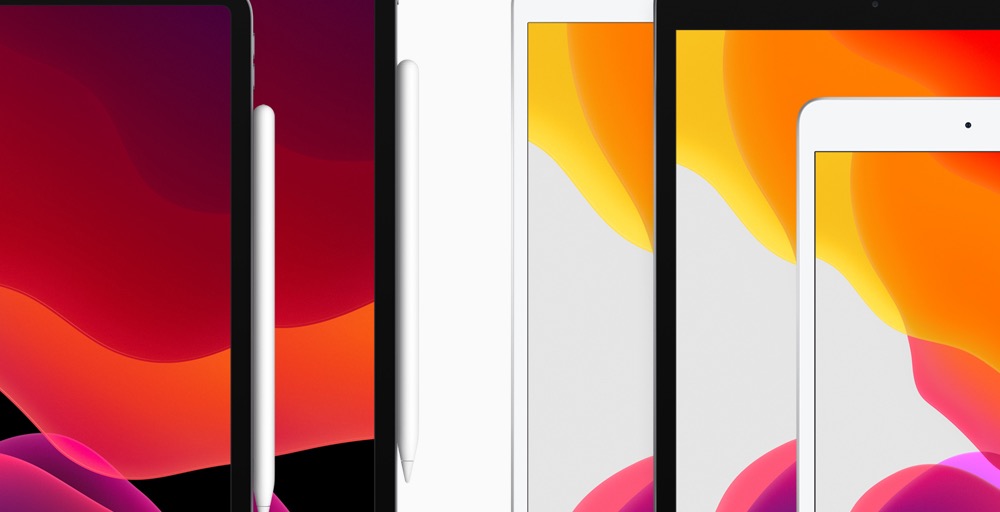 Apple continues to focus on environmental responsibility and claims the new iPad for the first time features an enclosure made from 100 percent recycled aluminium with the same strength, durability and finish as the aluminium in all Apple products.

This iPad supports Apple Pencil, Files, support for external USB drives and file servers and all the other enhancements you expect from the soon-to-ship OS.

The new seventh-generation iPad comes in silver, space gray and gold finishes in 32GB and 128GB configurations. iPad starts at $329 (US) for the Wi-Fi model and $459 (US) for the Wi-Fi + Cellular model. And you get a year’s free access to Apple TV+ included in the price.