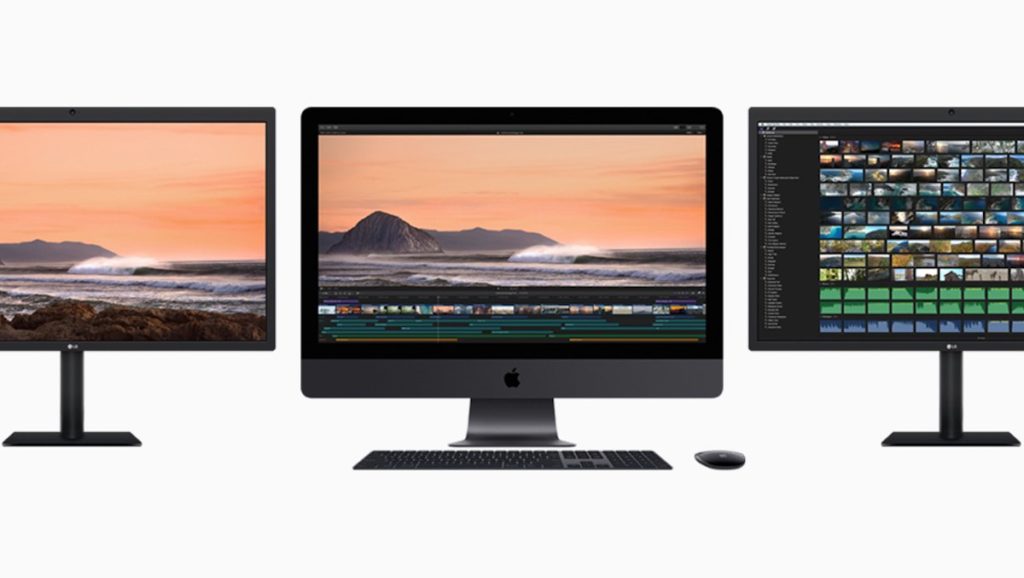 Apple’s iMac Pro press release has a couple of fascinating nuggets buried right at the end – confirmation that future Mac Pro systems will be “modular, upgradeable” and news that the company is (at last, we’ve been waiting) working on “a new high-end pro display”.

‘As well as a new high-end pro display’

“In addition to the new iMac Pro, Apple is working on a completely redesigned, next-generation Mac Pro architected for pro customers who need the highest performance, high-throughput system in a modular, upgradeable design, as well as a new high-end pro display.”

This is interesting news. We’ve been hoping Apple will introduce new high-end displays for some time, and while this may be bad news for LG, current manufacturer of those MacBook Pro-friendly 4K and 5K displays you can pick up on Amazon and Apple’s retail stores, it is unlikely to see the light of day until the Mac Pro ships.

What will it do?

I’m not one to spend too much time rubbing on a specific product detail crystal ball, but it’s not too difficult to imagine these future displays will deliver everything you now have in an iMac Pro.

It also offers four Thunderbolt 3 ports and can connect up to two high-performance RAID arrays and two 5K displays at the same time.

What might a dedicated Mac Pro display deliver? I’m guessing multiple Thunderbolt and other i/O ports, an even larger screen, and whatever other features Apple believes high-end pros will need at that time, particularly around multi monitor set-ups. It’s not hard to imagine a 30-inch+ display. And the price? I guess we all know to expect a few zeroes. 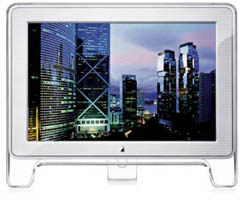 Who remembers when this was the epitome of pro display luxury?

Apple has been investing deeply in display tech for a very long time. It first began manufacturing them in the ‘80’s. Its monitors tend to be ultra-high-grade. You rarely get dead pixels out the box and if you do, the company tends to replace the product.

Signing off, here’s Steve Jobs bigging-up the Cinema Display launched in 1999. Buzzwords in the below interview include, “best”, “largest”, “two-inches thick”, “huge”, “jaw-dropping”, “quality”, “limited supply”. I wonder if any of those words will get recycled when Apple drops this newly promised display?

One more thing: “People should come up with their own original designs”. Sounds familiar?

What do you hope for from Mac Pro and any new Apple display? Please let us know in comments below.