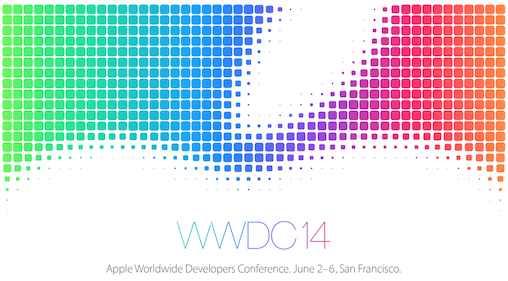 Once the darling of global media Apple’s dedication to excellence and support for key issues: the environment, working conditions, tolerance and equality mean it is now the media’s favourite whipping boy.

This means that whatever the company announces at WWDC 2014, it must already be prepared for headlines such as:

“Apple’s new product is a miss says a competitor”

That’s just the way it is. Apple’s prepared for this, of course — it encountered similar reactions when it launched:

So I doubt it’s too worried.

However it seems pretty clear the silence you hear is the world’s media pre-preparing its regular “We’re disappointed” vitriol to greet whatever it is that does emerge from the world’s leading disruptive product developer.

Don’t be too disappointed when they publish this stuff — pity each one of them for sacrificing journalistic integrity in order to satisfy whatever vested interest pays their rent.