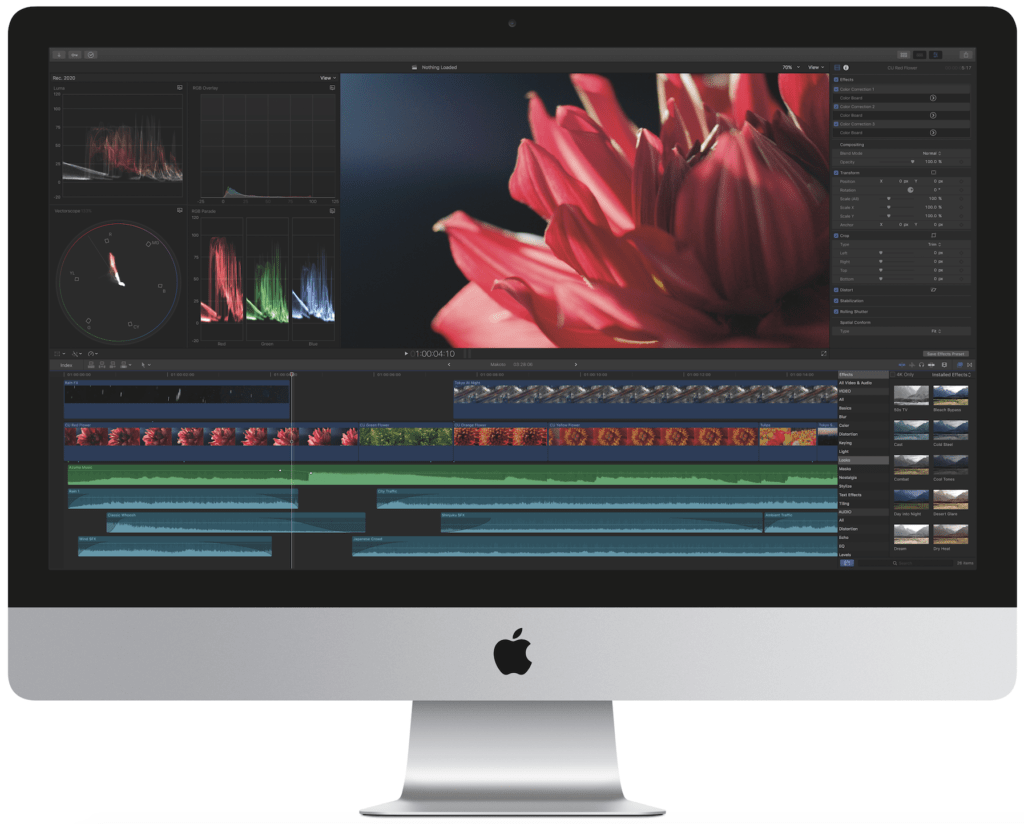 In what might be the most significant Apple announcement in the last 24-hours, the company has introduced its heavily discounted Pro Apps bundle for education into 35 new countries.

The Pro Apps Bundle for Education

Aimed at educators, the bundle includes all Apple’s most pro apps at an affordable c.$199/€220 (about a third of the combined price of these apps), for the money you get  Final Cut Pro X, Logic Pro X, Motion 5, Compressor 4, and MainStage 3.

The bundle is now available in: