Apple, 3D Web and the future of computing 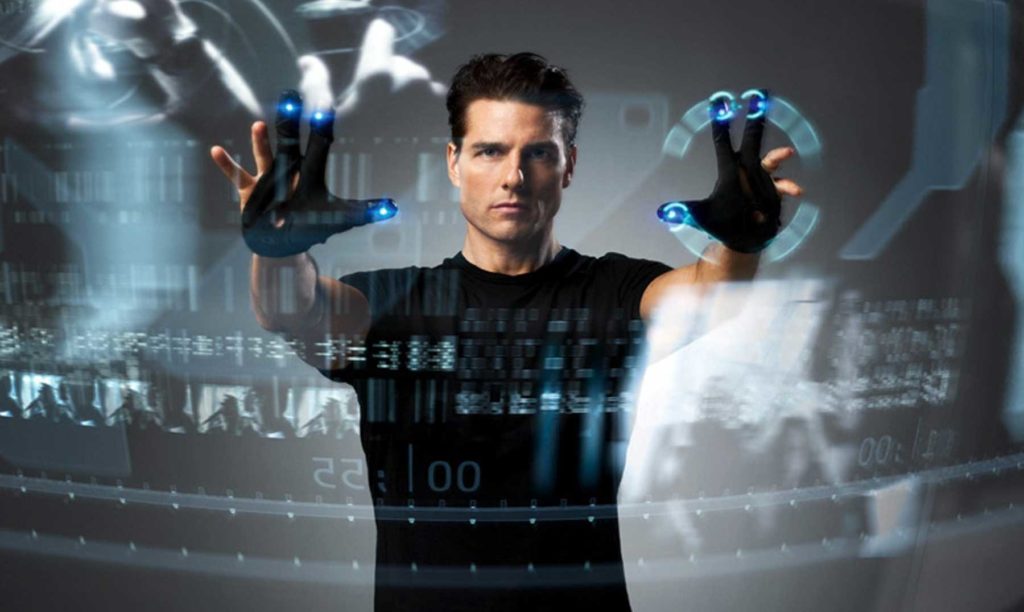 What if the 3D experiences you came across online could be as good as those you enjoy when you use a computer, or even an HTC Vive? What if the way you controlled your computer, device, or things you found online became virtual and 3D?

Apple’s Web teams have launched a new W3C Community Group to help enable 3D Web experiences to make full use of the powerful graphics processors found inside most modern computer.

Apple’s WebKit team says it has been working on prototypes of the technology for a few years, which suggests some wider R&D investment in 3D across the company, to be honest.

The idea seems to be that when you access a 3D experience on the Web (or, presumably, from any source using Web technologies, such as some apps), you will get the same kind of performance online as you might if the software were installed natively on your computer.

3D Will Be Everywhere

We can imagine why this is important to Apple.

We know the company is deeply interested in 3D tech, it holds numerous related patents, including (but not confined to) development of a 3D user interface for its Safari browser, and/or patents for a 3D display that lets users interact with images in mid-air.

Those patents sound a little like Minority Report to me, but I don’t see that in the one available example of what the WebKit team have come up with so far in this regard.

“The goal is to design a new Web API that exposes these modern technologies in a performant, powerful and safe manner. It should work with existing platform APIs such as Direct3D 12 from Microsoft, Metal from Apple, and Vulkan from the Khronos Group. This API will also expose the generic computational facilities available in today’s GPUs to the Web, and investigate shader languages to produce a cross-platform solution,” the WebKit team claims.

To get a really deep insight into the background on these moves take a look at this excellent report.

There are lots of reasons this may be of interest.

On the one hand it should lead toward improved 3D performance in Web apps, but it also opens the doors to the creation and enjoyment of 3D experiences on any compatible device.

The Apple teams stated interest in ensuring these experiences are cross platform may also have bearings on its future plans. Might they hint at interest in creating AR communication and augmentation solutions? Maybe, maybe not, and Apple ain’t saying  — but to be able to realise new potential is part of it, and unlocking host device GPU to boost Web 3D is likely to make new experiences far more possible.

“The OpenGL ES API on which WebGL is based was designed in an era of fixed-function hardware and single-threaded programming. Modern hardware is fully programmable through low-overhead APIs that can blend compute and graphics work seamlessly. The WebKit team wants to bring those modern advantages to web-based applications,” notes Techreport.

What is also interesting is that Apple also seems keen to weave its own Metal GPU tech within the effort, which hints it may go so far as making that tech available on some form of open source license.

Apple isn’t the only firm that wants a better 3D Web.. Dean Jackson said in a Tweet, “WebGPU is just our proposal for a starting point. Other browser engines have their own proposals. Work now goes to W3C.”

So, where are we here?  It seems to me there’s an agreement across various vested interest that 3D online is worth investing in – and that it must be cross-platform and standards-based.

What we don’t yet know is how these experiences will be deployed.

I think we’ll soon find out.