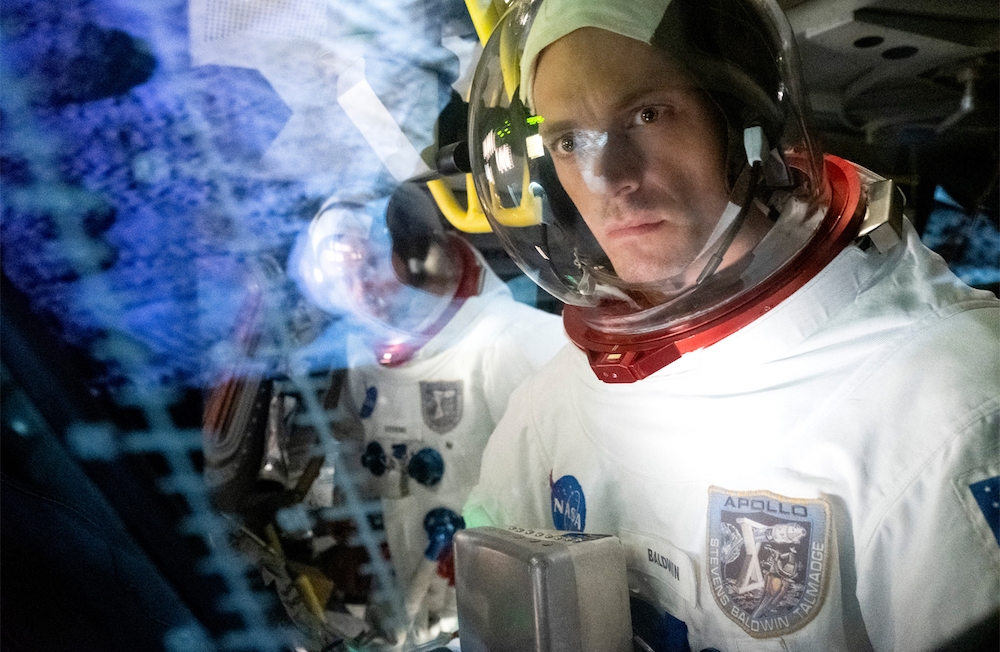 In space, no one can see you sing along to Bowie tracks

Apple recently disclosed data pertaining to its services segment, which generated $53.8 billion in revenue in FY2020.

Over half a billion users

During its last financial call, Apple claimed that paid subscriptions to its services grew by 35 million on a quarterly basis and revealed it now has 585 million paid subscribers, up 135 million on the year before. Since then, Apple has introduced Apple One, Apple Fitness+ and ramped up all its available services across most devices.

For the record, I’ve extracted the latest information on services Apple published in early 2021.

Keep up with news on Apple Services here. 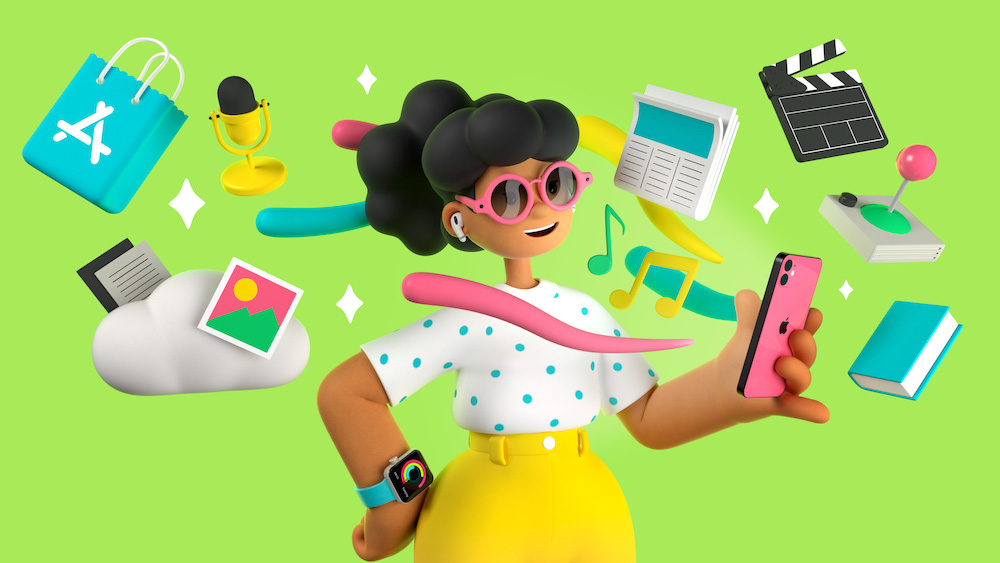