How to turn on/off your iPhone flashlight in 13+ ways 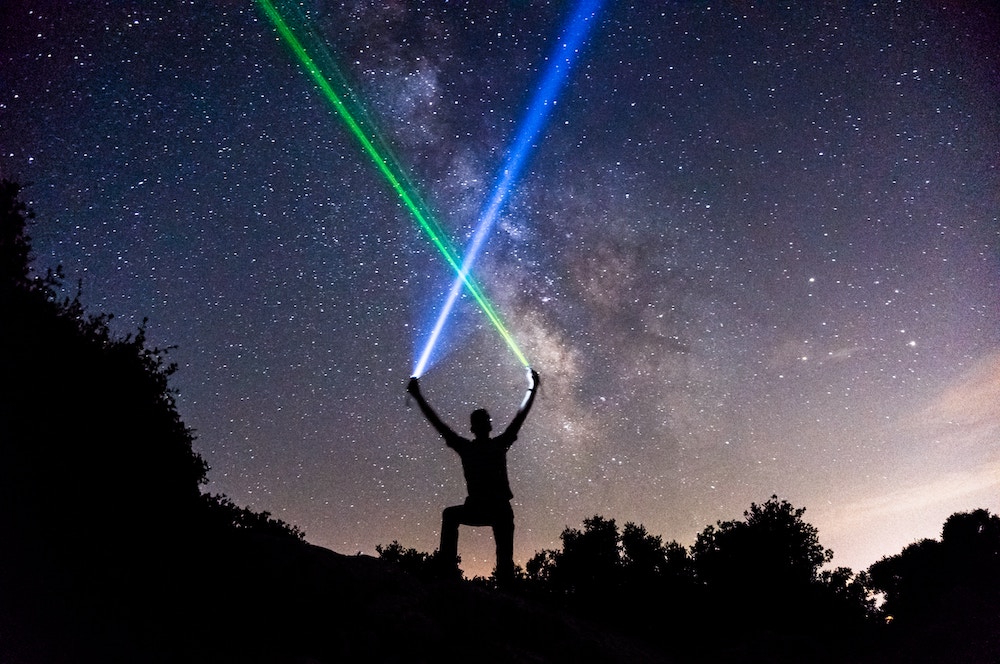 Here are all the ways I know with which to turn on/off your iPhone flashlight. There are 5 ways to turn it on and 6 to turn it off again. You’ll probably end up using one or two of them regularly and hardly ever using the rest.

5 ways to turn your iPhone flashlight on

Tap the torch icon (it’s at the lower left) on the lockscreen to turn your iPhone’s torch on.

Activate Control Center and tap the torch icon to switch your flashlight on.

You can also tap and hold that torch icon to enter a new screen in which you can raise and lower flashlight brightness.

If you use Hey Siri on your iPhone, you just need to say “Hey Siri, turn on flashlight” and your bumbling assistant will switch it on.

If you don’t use Hey Siri, just press the Side button (or Home button on some iPhones) to invoke it and say “Turn on flashlight”.

OK, this one’s a little unnecessary, but does let you use a different Siri trigger word to switch your torch on.

Now you’ll have a Shortcut you can use from your Shortcuts. Whenever you tap it your torch will turn off and on again.

iOS 14 is now available, including new features such as Home screen widgets.

New in iOS 14 a new feature lets you tap the back of your iPhone to get some tasks done — including running a Shortcut. (Thanks to reader Yayah for pointing this out).

This means you can now create a Shortcut (as detailed in #5 above), set it up as a Back Tap gesture, and turn your flashlight on and off using a couple of taps on the back of the device.

I’ve explained how to use BackTap elsewhere, but to recap:

7 ways to turn off iPhone flashlight

Assuming your flashlight is on, here’s how to turn it off again.

Tap the torch icon (it’s at the lower left) on the lockscreen to turn your iPhone’s torch off.

iPhone lockscreen — the flashlight icon is at the lower left.

Activate Control Center and tap the torch icon to switch your flashlight off.

Say “Hey Siri, turn off flashlight” and off it will go.

If you don’t use Hey Siri just press the Side button to invoke Siri and say “Turn off flashlight”. 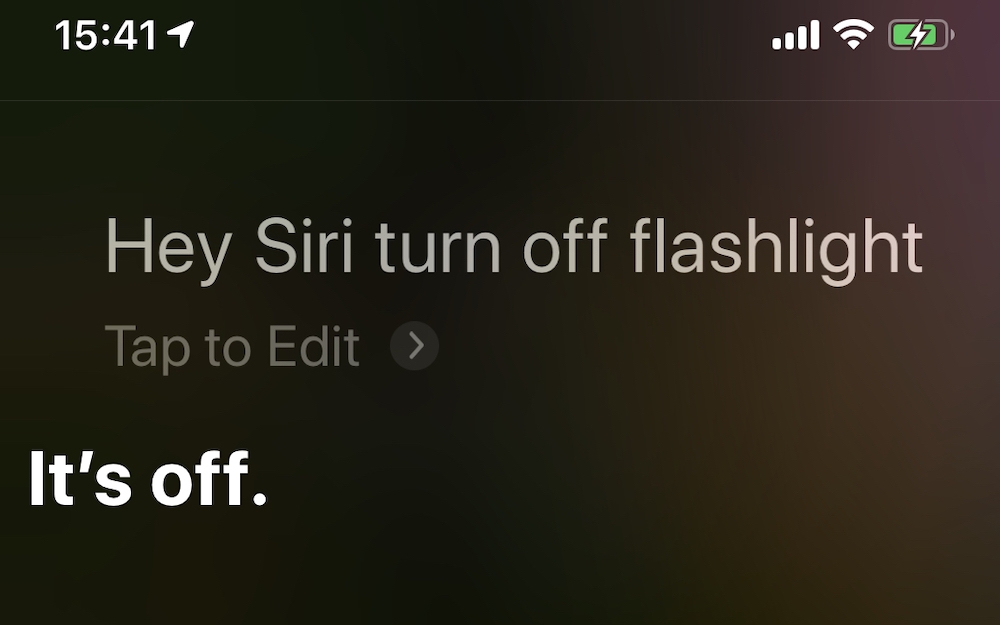 You should experiment with different ways to tell Siri to do this.

When your iPhone flashlight is on just tap the Camera app icon on the lock screen or in your iPhone and it will automatically switch off.

Just swipe left on the lockscreen to open the camera app. This automatically switches off your flashlight.

If you set the Shortcut you made earlier to toggle, you can now use it again to switch your flashlight off.

Are there any other ways to do this? I don’t think there are, but I guess it is possible.

Photo by Tobias Cornille on Unsplash