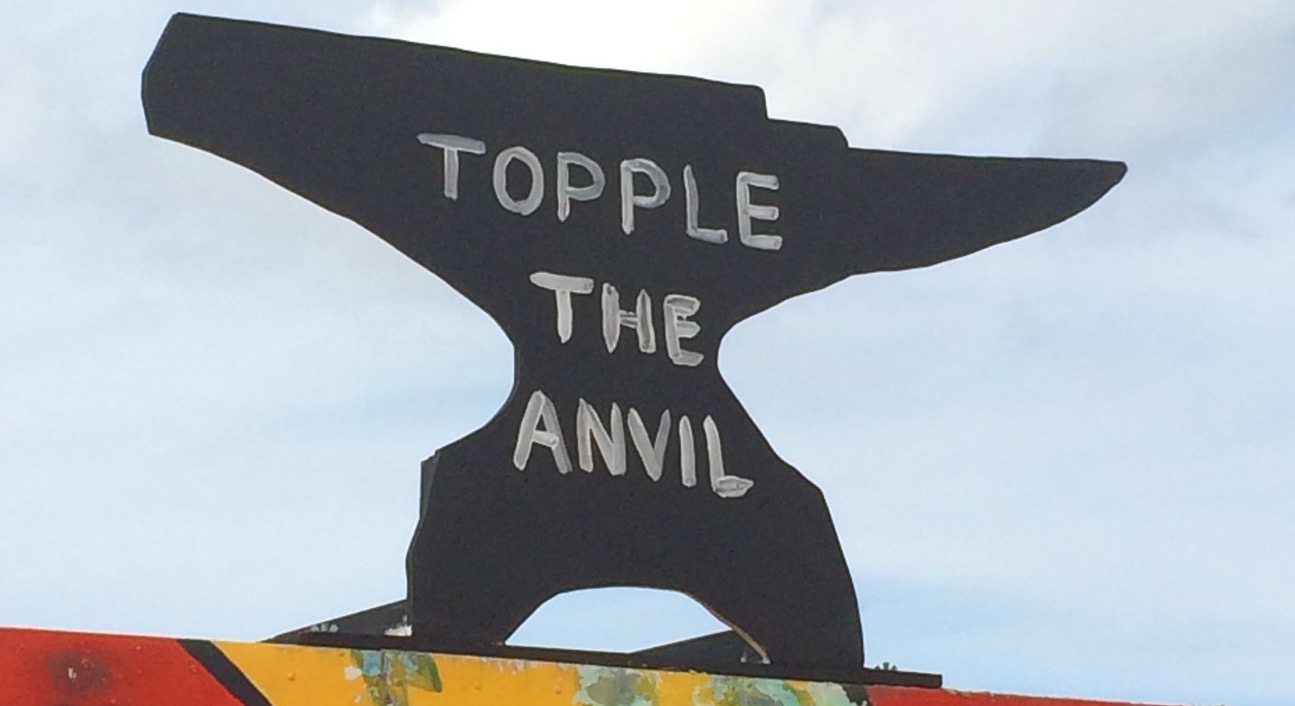 How would an iPhone with half the battery of competing smartphones ever have won the test, and why didn’t Which test a similar device?

Which? is getting lots of attention today on strength of its report that claims smaller batteries don’t last as long as larger batteries. That’s the only logical discovery the organization made in a flawed-by-design smartphone battery life test that’s being widely reported.

What the report’s headline doesn’t make clear is that the iPhone 7 in the test has a 4.7-inch display, while all three of the other smartphone models tested are larger (5.1-inches, or more), and equipped with larger batteries. The iPhone could never have won this unequal comparison.

In other words, the larger the battery the longer the battery life. Which? even admits this, saying, “it should hardly be surprising that one battery nearly half the size of another offers roughly half as much charge.”

It’s easy to imagine the test was set up precisely to deliver the conclusion the magazine chose to run as its headline. After all, if Which had really wanted to run a truly comparative test, it would have tested the larger alternatives against iPhone 7 Plus, a 5.5-inch display device with a Li-Ion 2900 mAh battery. That’s a fair test.

The test it ran is an unfair test, a perfect example of selective testing

Accepting Which? chose not to review a comparative device in a  comparative review, then how can it possibly justify a conclusion that could never have gone in Apple’s direction?

I’m declaring the report to be yet more of the FUD and nonsense that passes for Apple coverage these days. Cheap and tawdry sensationalist clicktivism from an organization I expect much more from. In my opinion, at it’s best the test is flawed, at worst, unethical.

No link provided as none is deserved.