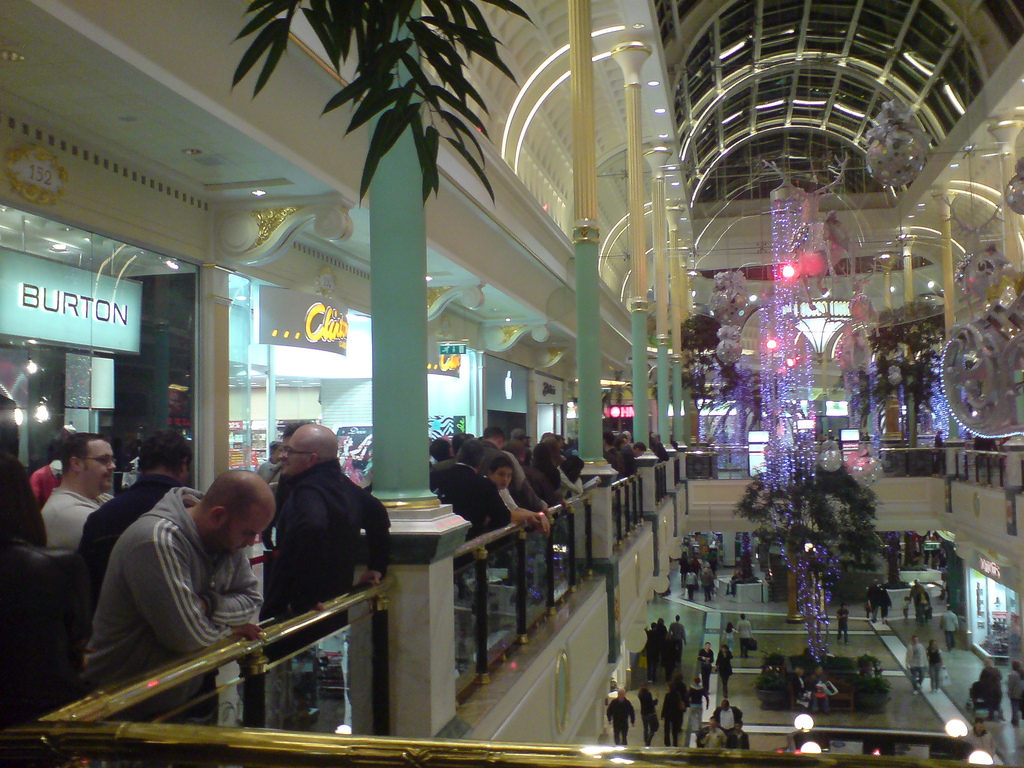 Here’s a queue for the original iPhone on its release in 2007. Image c/o Rob Lawton/Flickr

It’s nice when you get to feel a little vindicated, and that’s certainly the way it seems to be on news that production of all three new iPhones has begun and the devices – which STILL haven’t, you know, been announced, were not ‘delayed’ after all.

When you read some of the anti-Apple rhetoric you just know so much of it is coming from the same breed of nihilistic nothing that brings us phrases like “alternative facts”.

You see, all the nonsense claiming Apple would ship its next iPhone late was it seems based on the usual B.S. that constitutes far too much of the high traffic, high ads revenue drivel that passes for tech journalism these days. Pulitzer prize material it ain’t.

Here’s the facts – well, according to the bastion of sometimes mistaken reporting that is Digitimes:

After suffering a quiet quarter during which millions of us chose to delay iPhone purchases while we began saving up for the next edition, Apple’s manufacturing partners report sales are up.

“Most component and service suppliers in the iPhone supply chain have reported strong sales for July, indicating that production for new iPhone devices is gaining momentum, according to industry sources.”

Sure, there’s going to be shortages. When aren’t there shortages when Apple releases a delayed product everybody is talking about after months of rumors and no confirmation that any of the products exist?

I mean – look at the track record. So, if you’re waiting to spend a thousand bucks on iPhone 8, you’d better join the queue at your local Apple Store or get a friend at the server farm to prioritize your Shopping Cart request.

“The high consumer expectations for new iPhone devices will keep most component suppliers operating in high gear in the second half of 2017 and drive their monthly or quarterly sales volumes to new highs, commented the sources,” said Digitimes.

“All of the three new iPhone models, including two TFT LCD and one OLED model, have entered volume production, said the sources, adding that there will not be shortages for the two LCD models, but the supply of the OLED version could fall short of demand due to high expectations for the model,” the report said.

I can’t wait. Here’s what we think we know so far.