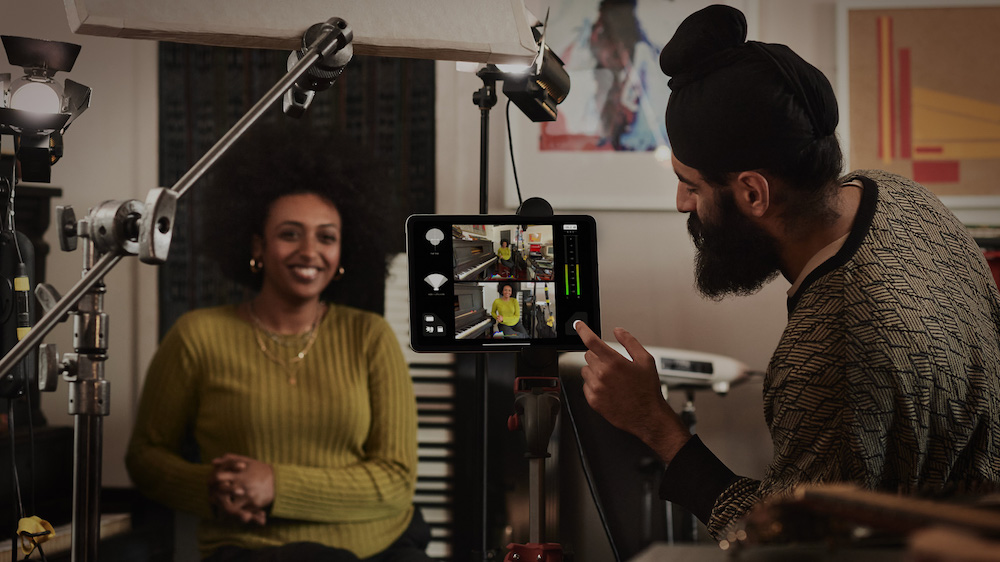 Apple announced a new iPad Pro with trackpad support, a much improved MacBook Air and a useful Mac mini upgrade on March 18.

Possibly because the trackpad support is such a big deal, the company has published a bunch of different videos showing this feature in action, all of which you can see here.

Your next computer is not a computer

Perhaps with its eyes on the burgeoning Windows 7 replacement market, Apple’s first video promises you that your next computer isn’t a computer, showing you all the different things you can do with an iPad Pro that you may never have been able to do on a PC.

Here’s the video that shows it all:

How to correctly use a computer

The second video is – well, I found it rather entertaining, actually.

It features clips of an iPad Pro in regular use by a range of different people in a number of real world situations – but does so the soundtrack of an old British “How to correctly use a computer” spoken word audio track.

This juxtaposition does a brilliant job of illustrating just how far computing has gone, and the extent to which Apple’s iPad Pro embraces, replaces and extends what a computer actually is. Watch that video below: