Urinary tract problems? There’s an app for that 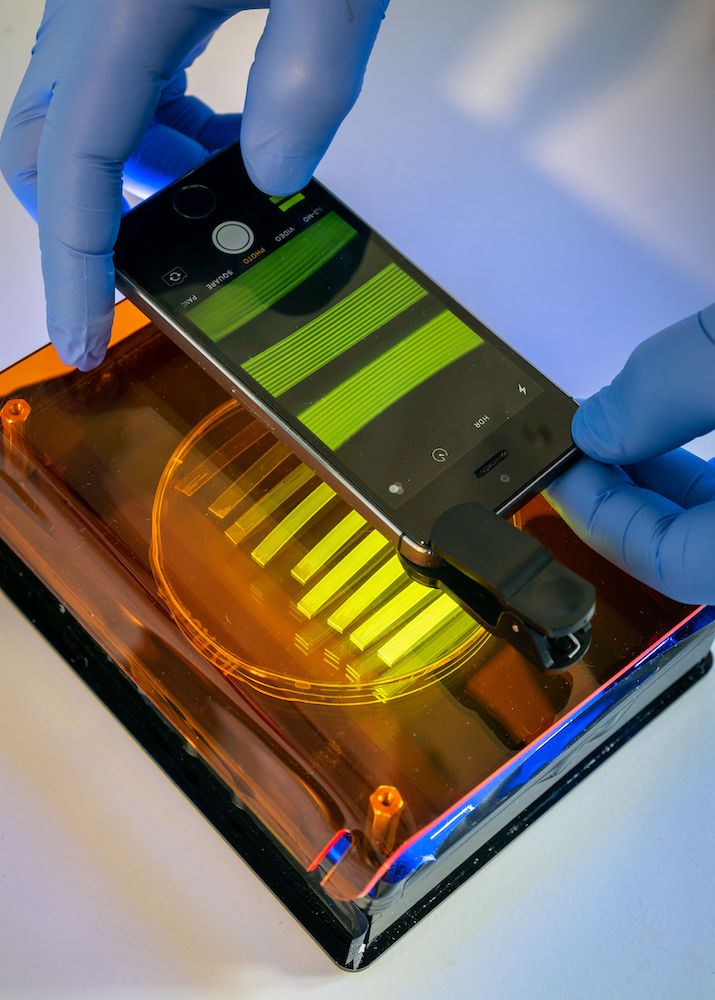 Biological Engineers at the University of Bath have developed a solution that can diagnose urinary tract infections (UTI) in just 25-minutes using an iPhone.

A triumph of machine imaging

To my mind, this is another triumph of machine imaging and mobile tech, akin to the power of the Triton Sponge solution I talk about so often.

The test uses a normal smartphone camera and can identify the presence of harmful E. coli bacteria (present in 80 percent of bacterial UTIs) in a urine sample in just 25 minutes.

They hope the solution could make accurate UTI testing more widely available in developing nations and remote regions thanks to its potential to be made portable, and far more cheaply than existing lab-based tests.

Dr Nuno Reis, from Bath’s Department of Chemical Engineering, led the development of the test says:

“The smartphone solves one of the biggest problems of the decentralising of diagnostics because their capabilities are actually very sophisticated in certain conditions. They offer the same functionality as sophisticated scanners that have until now been available only in labs.” 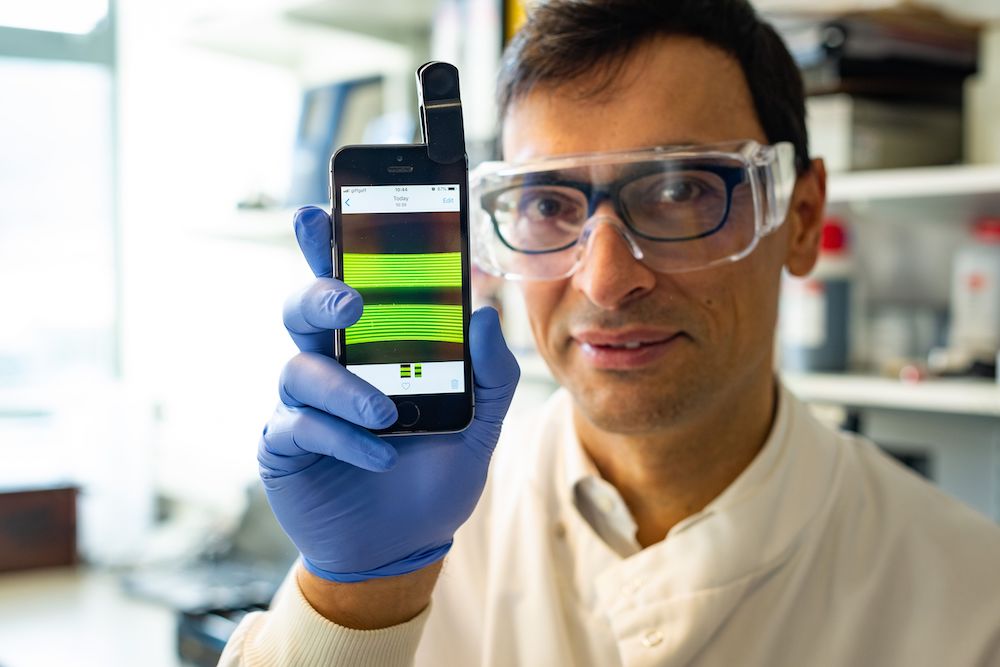 Described in the journal Biosensors and Bioelectronics, the test uses antibodies to capture bacterial cells in very thin capillaries within a plastic strip, detecting and identifying the cells optically rather than through the microbiological methods currently used.

“The test is small and portable – so it has major potential for use in primary care settings and in developing countries.

“Currently, bacterial infections in UTIs are confirmed via microbiological testing of a urine sample. That is accurate, but time-consuming, taking several days. We hope that giving medical professionals the ability to quickly rule in or rule out certain conditions will allow them to treat patients more quickly and help them make better decisions about the prescription of antibiotics.” 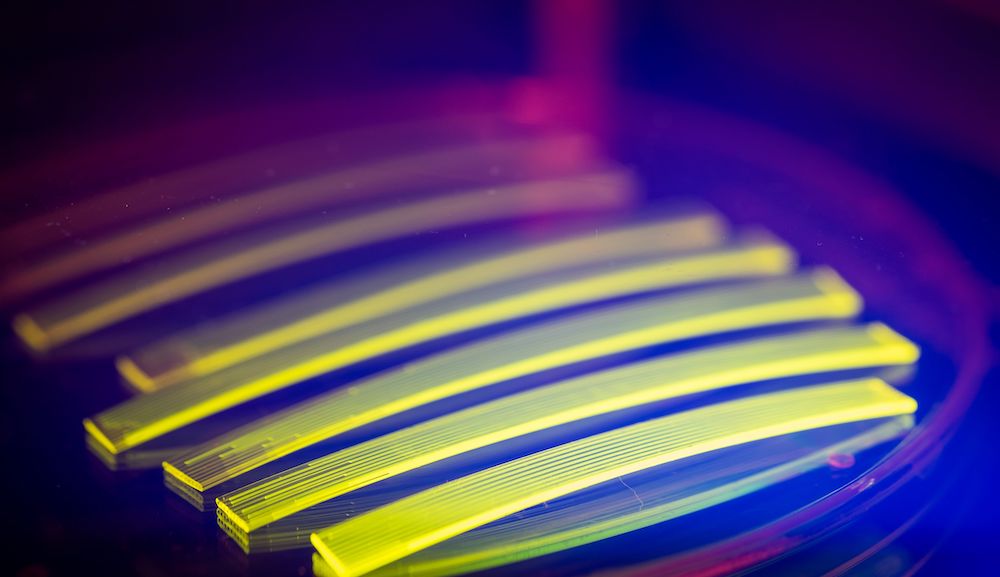 How the test works

The procedure is simple and could be manually operated or fully automated without any need for a mains power supply.

We’ll be waiting a while until such tests are in use.

To date, bodies such as the United States Food & Drug Administration (FDA) have not granted approval to techniques that use smartphones – citing the potential for both non-lab conditions and software updates to the phone to make tests unscientific.

But the researchers hope the way this test uses a variable scale to digitally compare the pixels within an image may convince regulators to allow the treatment to move toward eventual production. The next step for the process is clinical trials.