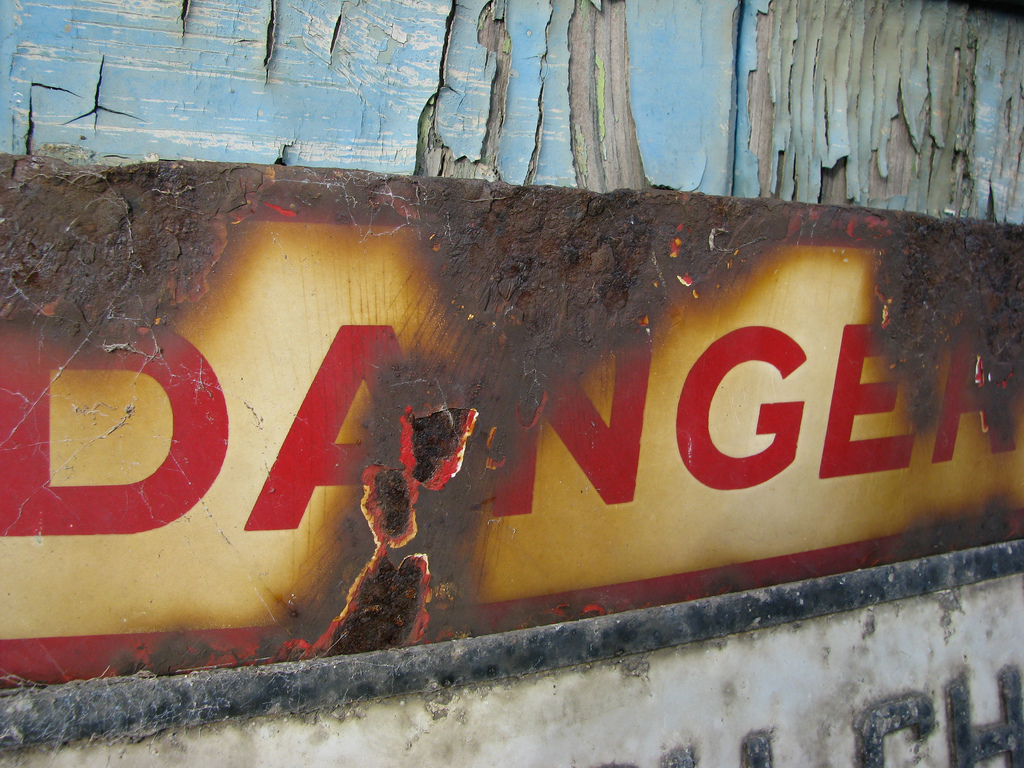 EU citizens wishing to register to stay in the UK post-Brexit just got yet more bad news from our incompetent government, as it seems the app they will need to use in order to register to remain in the UK will be Android-only.

I’m not certain I understand why this might be. I do know that this CH4 report (I no longer watch BBC News as I don’t find it objective) claims that UK Home Office officials (who will be handling claims to remain) say:

“It would be a priority to slow down the process of applications as much as possible as there were concerns the whole system could crash if too many people apply in one go.”

Which is hardly reassuring for anyone who has been watching the appalling cavalier treatment of British citizens who arrived in the UK with Windrush.

The UK gov has promised EU residents that they will be able to register to remain in the country after Brexit using an online app.

The Home Office today demonstrated that app and said it will only work on Android devices. “The officials said that if you only have an iPhone you could borrow another device from a friend.”

Given the plague of security and malware problems that infest the Android platform, the deep fragmentation that afflicts it, and the kind of information EU residents will be required to share using this app, I can’t help but predict some horrible accident will happen.

Yet another stupid decision.