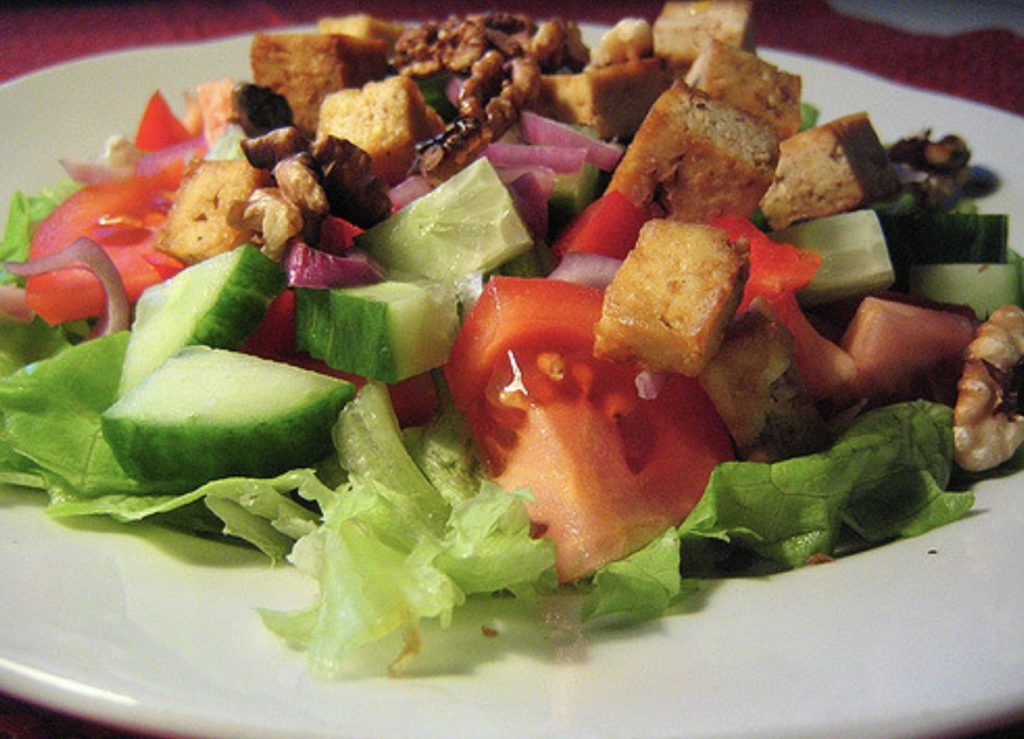 c/o Rusvaplauke/flickr Because you need a machine to do this.

The robots aren’t just coming, they are already here. This means that if you make your living in jobs like manufacturing, driving, accountancy, retail or almost any other field where ordinary people make their money, then you’d best prepare yourself to make no money. In your lifetime. The jobs aren’t coming back, no matter what the fat billionaire’s say…

‘Frustration In The World’

Rich Page is Executive Chairman of Chowbotics, who make a machine that makes fresh salads (because human salad makers are so passe). He’s also an Apple fellow and a former co-founder of Steve Jobs’ second computer company, NeXT. He spoke with TechCrunch about his robot salad creation system, and the impact of automation on — well — on YOU.

“There’s always some trade-off between existing jobs and new jobs,” he said. “This causes some frustration in the world. But in general the world goes farther, and things get better for everybody.”

Well, not everybody — he noted the arrival of word processors and their impact on employment when they replaced typing pools and left a lot of (mainly) women unemployed. “You can argue that put some people out of work, but it created an increase in productivity, too.”

Because productivity is everything, and human life is cheap.

Automation proponents argue that new jobs will be created, but it’s pretty clear that without government support to provide training opportunities and genuine attempts to ensure whatever new jobs are created are aimed at those communities whose employment is most savaged, then any new jobs that do appear will not be evenly distributed.

It’s sad, really, as if the machines do all the work then humanity will be able to sit back, hit the library, learn, and relax. A vision of paradise.

However, so long as productivity remains the overarching goal, you can forget about that, and continue to anticipate continued transfer of economic power to a shrinking section of society, unless governments get smart to the impact that losing 20-30 percent of employment worldwide in the next ten years will have on their societies. And do something progressive about it.

Will this new wave of automation be the exception that proves the rule? “In general the world goes farther, and things get better for everybody.” Will that happen this time?