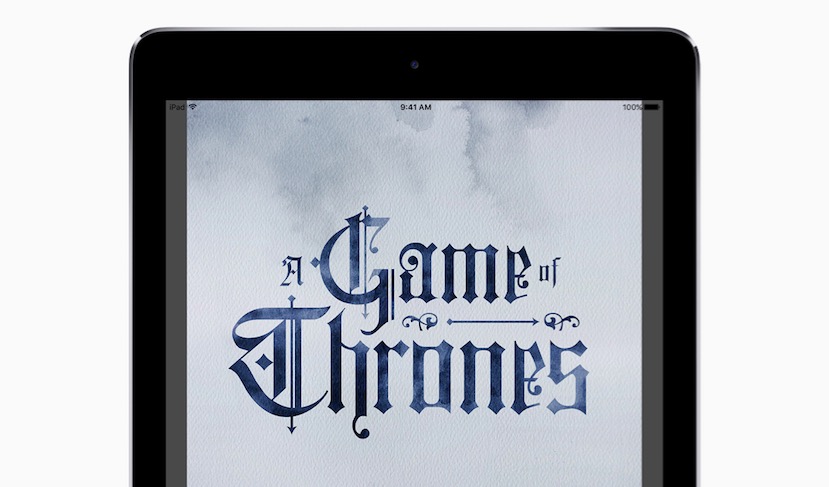 Google’s main business is ads. One of the main drivers of online traffic is news.

We all know this is true.

That’s why today’s announced deal between Apple and NBC Universal looks so interesting.

You see, under this deal, Apple News publishers will continue to be able to sell their own ads, but NBC Universal will sell the rest of their inventory.

The deal comes as Apple shuts down its iAds service and as Apple News traffic spikes. (Apple News now has 70 million users, up from 40 million this time last year).

This isn’t such great news for Google, of course: after all, every page view that doesn’t go through one of its filters is one less fraction of a cent of revenue for the Internet’s great gatekeeper, though I’m sure the ad firm’s top brass welcome diversity online. Surely they do, given how much they claim to care about it in the smartphone industry.

The immediate impact of Google’s ads revenue loss to Apple News may be slight, but it is growing:

One thing that you can’t ignore here is that Apple has quit the ads business because it turned out not to be part of its DNA – but has invited one of the world’s largest media conglomerates to fill the space left behind.

Google and NBC Universal cooperate in many ways, but you can’t ignore the more complex history between the two firms. Could this presage some more interesting competition between the ads services firm and the media giant?

Steve Jobs’ spirit will one day yet get to see payback time.