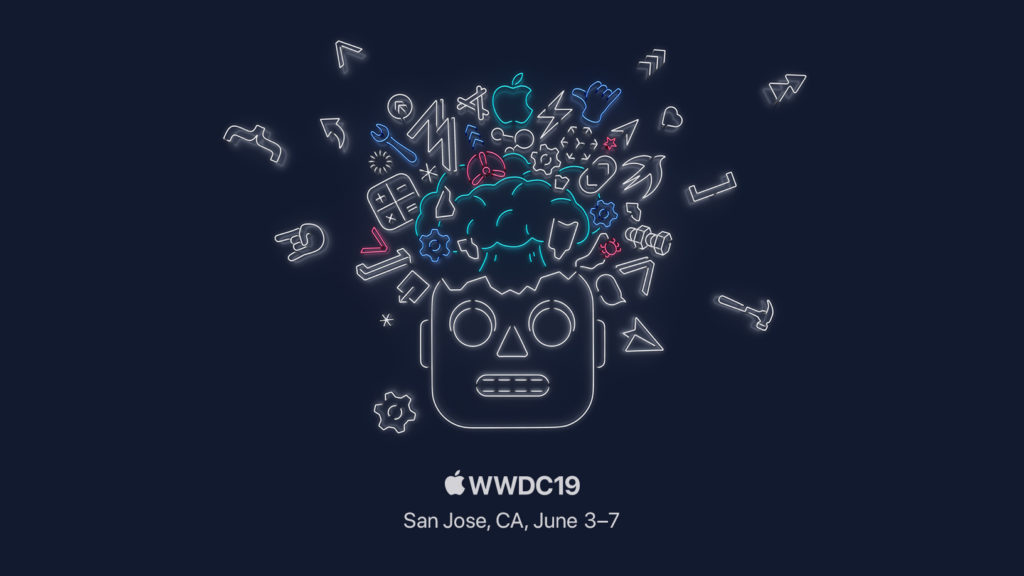 Apple’s WWDC 2019 image sure looks a lot like AI machine intelligence to me.

Apple will open WWDC 2019 with a keynote speech on Monday June 4.

We’re expecting new operating systems, insights into its work in AR and CoreML, more information about how developers can integrate its new breed services, a bevy of Marzipanified iOS apps for Macs, and possibly more hardware.

There’s a chance the oldest supported chipwill be the A10 as used in the iPod touch and iPhone 7 – meaning no iOS 13 (or at best limited support) for the ever popular iPhone SE. Otherwise, iOS 13 highlights according to current reports: 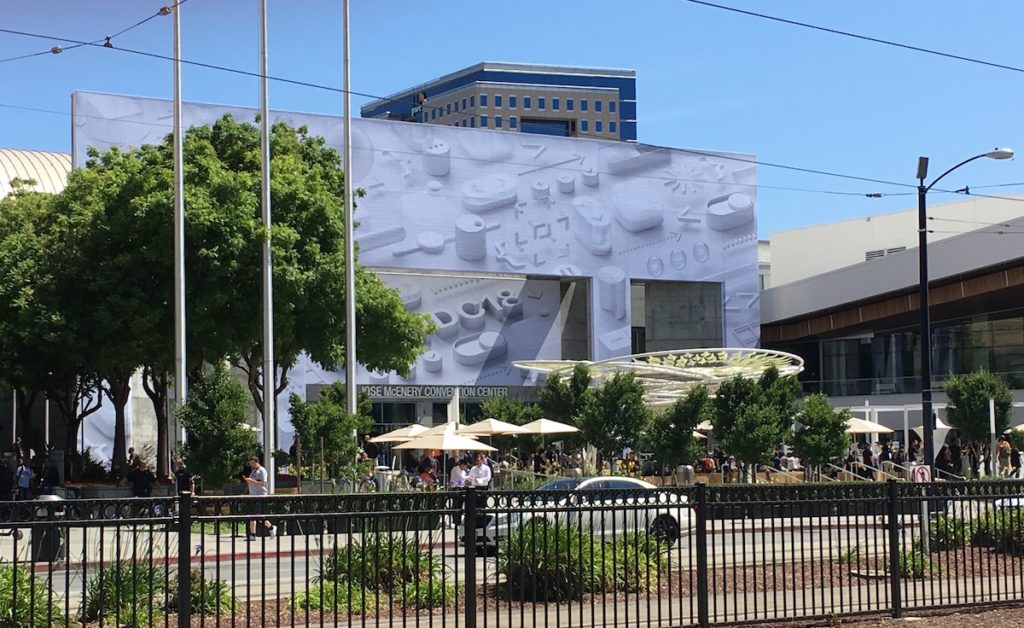 What to expect in watchOS..

Apple will enhance integration between iPads and Macs. One big enhancement may be support for using the iPad as an external monitor for Macs. In this mode you’ll be able to draw on your iPad to create graphics for use on your Mac. 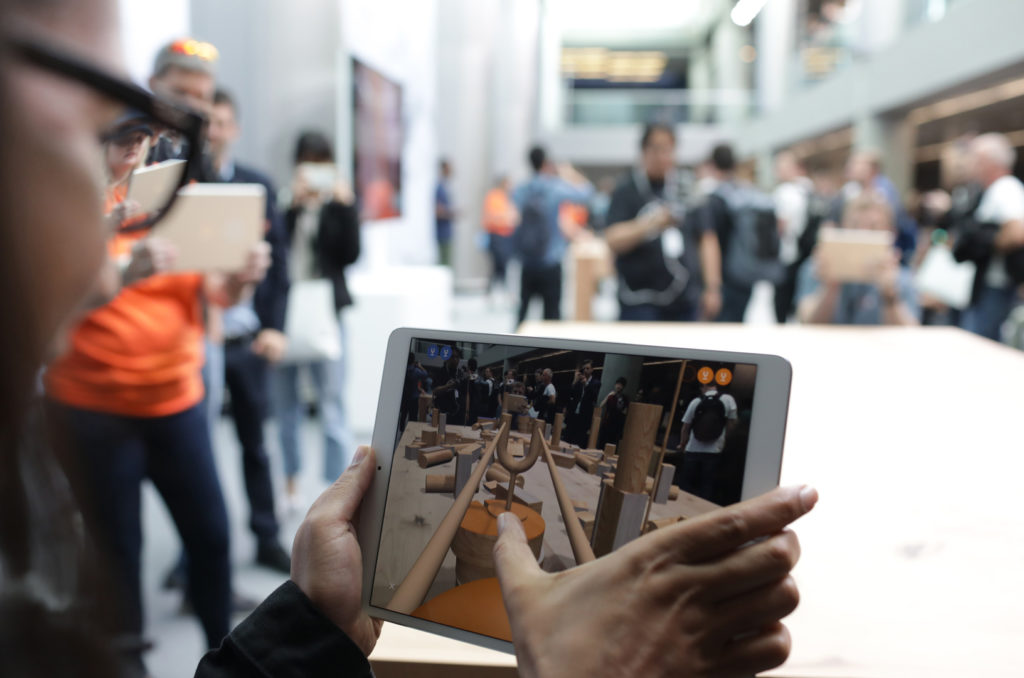 Additional highlights may include:

New tools to limit who people can contact between certain hours 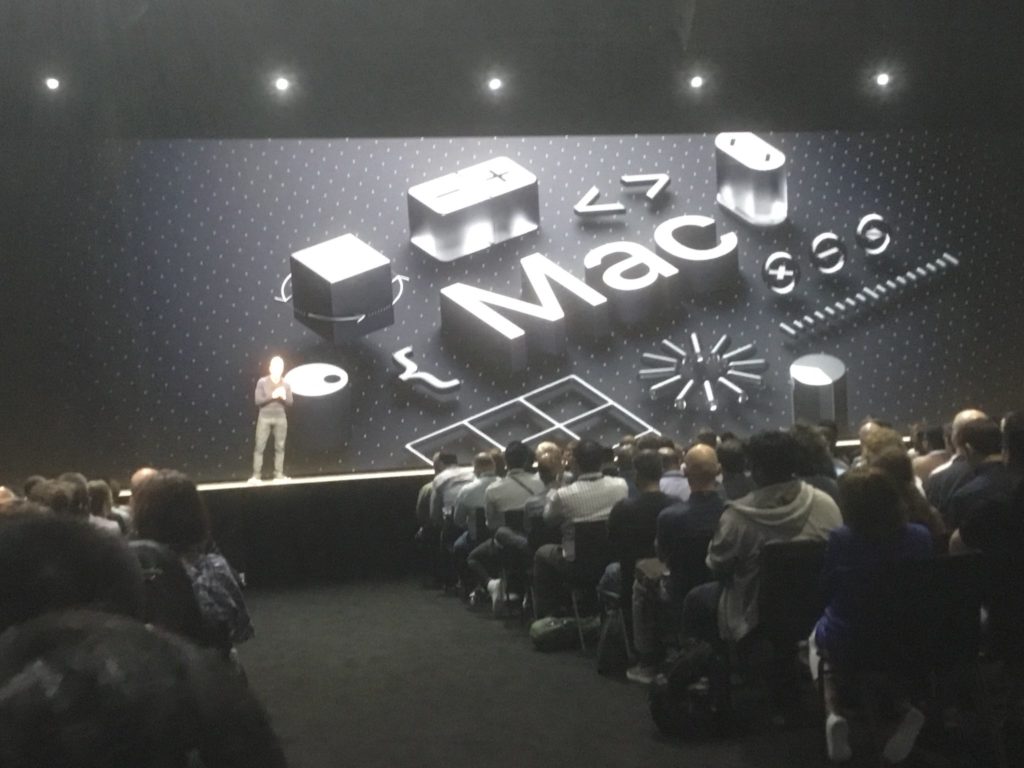 I’ll be at the show, so if you want to be kept informed I usually deliver a kind of running summary of what’s going on via Twitter – though this rather depends on bandwidth. You can also watch the keynote for yourself as follows:

Apple will stream WWDC 2019 keynote. Visit that link and you can set a reminder to be sent to yourself so you don’t miss it.

Watch it in the WWDC app

Apple’s WWDC app will let you watch the keynote, but this may not be available until after the show.

Watch it on Apple TV

You’ll need to download and install the Apple Events app first, and the announcement will be live streamed to your television. I’ll do my best to bring you highlights from the event.