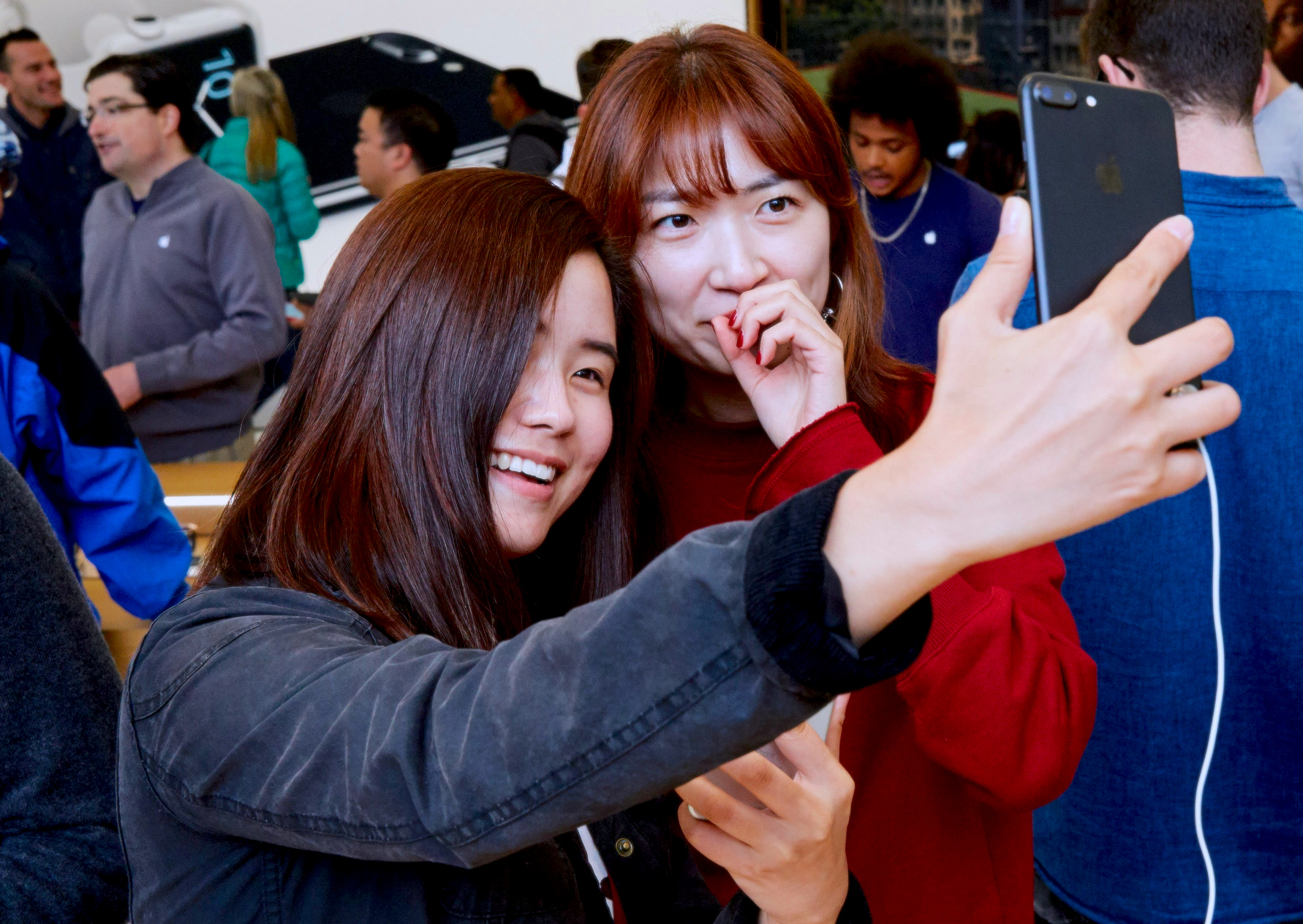 iPhone Silly Season continues to break itself against the sandy shores of Apple reticence, and the last few days have seen a healthy quantity of rumors wash themselves up on our plastic beach.

Carrier sources are apparently telling Mac4Ever to expect a September 12 launch for iPhone.

A photo published by 9to5Mac claims the new iPhone will be equipped with a camera that can scan faces in millionths of a second. This means you won’t need to wait for your phone to boot.

Apple’s iPhone 8 will be made available in 64GB, 265GB and 512GB models, claims a Chinese report. It will also have 3GB RAM.

Wireless charging? This may be made available with a separate accessory, said Daring Fireeball’s John Gruber.

A11 – we’ve seen benchmarks and images that claim to depict iPhone 8’s A11 chip appear. They prove what we know: These new iPhones will be faster than anything else from anybody else.