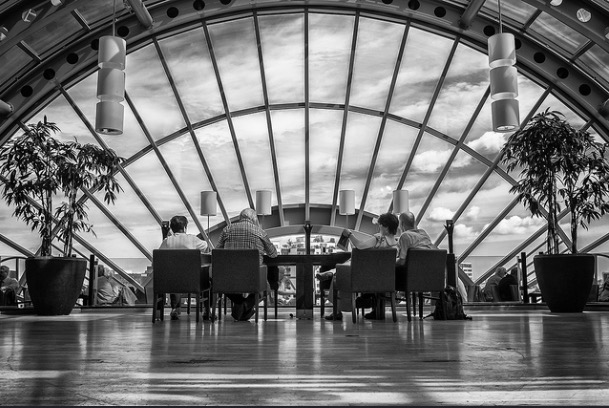 The current UK government is appalling. It is making an utterly shabby job of almost everything it touches. The PM walks hand-in-hand with the least popular President in our lifetime, and now one of the biggest names in tech is dumping London to make a move to Berlin, Germany.

Citing the uncertainty surrounding Brexit, one of the world’s most significant start-up expos, TechCrunch Disrupt, has left London and will return to Berlin in 2017.

Berin has lots of advantages in contrast to London, not least affordable transportation, affordable accommodation, an open culture, and many start-up companies.

A precise date for the 2017 Hackathon and Disrupt show has not yet been chosen, beyond saying it will be in December, but the attendance register is already open.

The expo was last in Berlin in 2013, since when it moved to London, but “with the continental start-up scene growing like a weed, it’s time to get back into the thick of it,” TechCrunch says.

As the UK’s second-rate government fails and flails, Germany is focused on providing a good home for tech firms. These include a series of funds and investment vehicles designed to boost the industry.

“Germany’s continued efforts to ease business conditions for the innovators of tomorrow reap ongoing rewards, and the additions of events such as this into the Berlin calendar is both reward for those efforts as well as another welcome boost to the scene here.”

As the cost of doing business in the UK climbs and instability increases, it remains open to question if some of the big tech firms will continue with plans to open up offices here, though the May government determination to bribe big firms to base themselves in the UK with a low tax regime may attract them, it is hard to predict what impact this will have on employment.

Perhaps things will settle down, but I doubt this will happen under May’s watch.