POLL: Will You Use Google Assistant on Your iPhone? 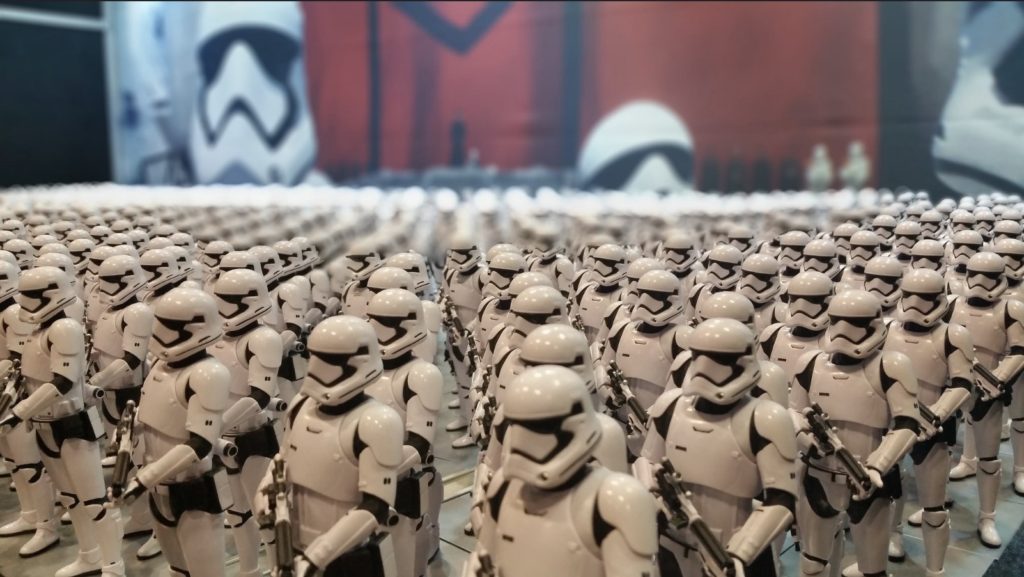 Google has introduced Google Assistant as an iPhone app. The software puts Google’s voice assistant tech in direct confrontation with Apple’s own Siri. Time will tell which company can eventually claim to offer the best solution. Until recently, public perception has favoured Google, but will this last in head-to-head tests?

Enterprise users have a whole bunch of different questions to consider, but, all the same the question remains: