Pegatron will make iPhones in the U.S., for a price 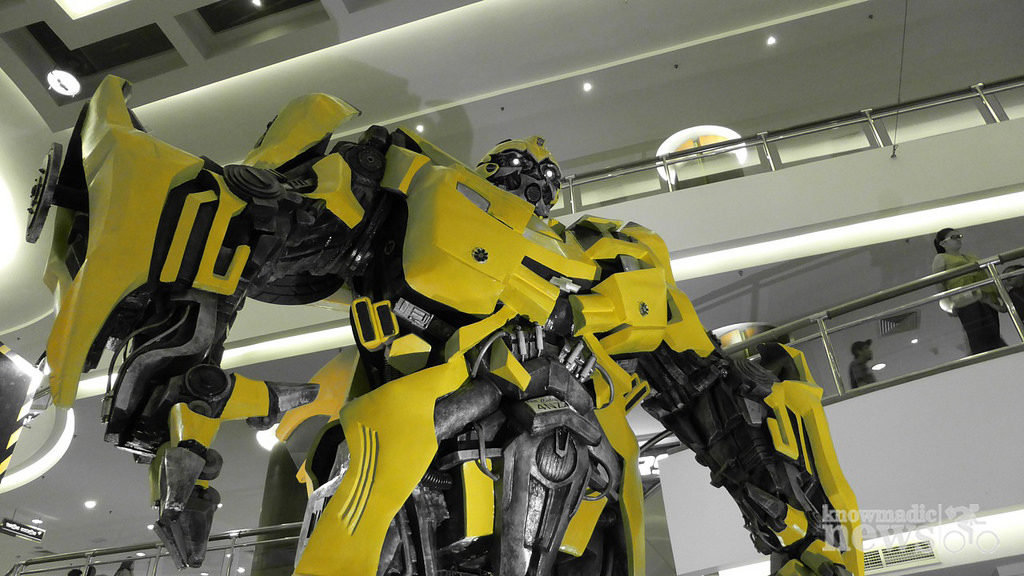 Don’t act too surprised if you find U.S. made iPhones rolling off Pegatron production lines in future cost you more to buy and don’t really create many jobs.

“As long as there is demand, whether the clients are American or Chinese, Pegatron already has its production lines in place,” Liao said. “If Trump institutes his Made in America proposal, it will be fine for Pegatron as long the client is willing to absorb the costs.”

The client in this case is Apple.

Apple’s client is you.

The bottom line is that if Americans want iPhones to be made in America, then iPhone manufacturers (including Apple) are going to want help making that change.

They will not invest billions in new manufacturing facilities if passing the costs of those new factories will wipe out their profit margins. They will want local and US national support in the form of training, tax breaks, infrastructure support, and more.

To move production to the U.S., manufacturers will want to reduce manufacturing costs.

Automation will be part of their answer. It’s inevitable. When you can buy a $40,000 robot that can build iPhones 24/7 without benefits or holidays, what else will a cost-conscious manufacturer do?

The irony is that you (in the form of tax breaks and higher product prices) will be paying for people like Pegatron to create new U.S. factories staffed by robots. You’ll also be paying higher prices for the products, to hep pay for the set-up costs.

Can’t Get The Staff

To be fair to Pegatron (and every other consumer electronics manufacturer), it will need to use robots to build things in its factories. Steve Jobs famously observed that there just aren’t enough trained engineers in the U.S. to staff the Apple production lines, so those skills will need to be sourced elsewhere.

I think we can assume America isn’t going to let Apple provide tens of thousands of work visas to its existing Chinese factory staff, which means any U.S. iPhone factories will need to be automated, assuming they even get built.

There are many changes that must be made before big manufacturers will invest in U.S. production.

Foxconn chairman Terry Gou recently told us such changes will include managing a confused regulatory environment, the need to create an incentive program, resolving skills shortages and more.

“I am concerned as to whether the U.S. can resolve all the investment issues in only a few months’ time,” Gou said, adding America also lacks the skilled labor and comprehensive supply chain the display industry requires. “Does the U.S. offer incentive programs for foreign investors? They’ll need to pass bills first, and we’ll need to wait for American authorities to make a decision first,” Gou said.

Perhaps the most important decision will be to educate enough engineers to work in these factories. That won’t happen over night.  I’ve a feeling the robots will get trained first. Foxconn is already working to replace most of its Chinese workforce with them. Apple even has its own robots tearing iPhones apart.