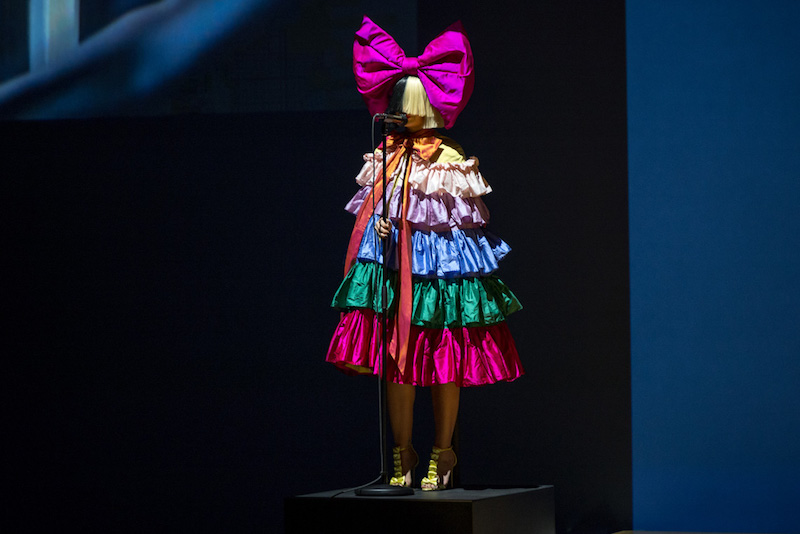 Does anybody out there remember Trip?

He’s the analyst who told us Apple was going to disappear. Eager for a little Apple doom mongering, he was widely quoted. He was wrong, but I pinched myself this morning to see if I still felt and found that, sure enough, Apple has not disappeared.

There’s a new Trip in town, young Andrew Uerkwitz, who told clients, “We believe Apple lacks the courage to lead the next generation of innovation (AI, cloud-based services, messaging); instead will become more reliant than ever on the iPhone.”

(The client note was/is weeks old, by the way, but the guys and girls at BI [no link] are always in the market for a recycled headline that gives them an opportunity for a little Apple-bashing, so far as I can see.)

He thinks it’s like a potato, grown new each year.

Apple has made enough public statements about what it’s putting together that anyone who takes tech seriously should realize the company is planning something.

Apple is expanding into multiple markets and next year seems set to transform the iDevice industry all over again, with new adventures in AI-driven ambient computing. I think we’re going to see the Apple Watch begin to become more important than the iPhone as of next year. If you read my stuff you know I have that vision.

You can believe Uerkwitz if you like. He is apparently 49 percent right, though I think it’s the other 51 percent that’s getting the clicks this time around.