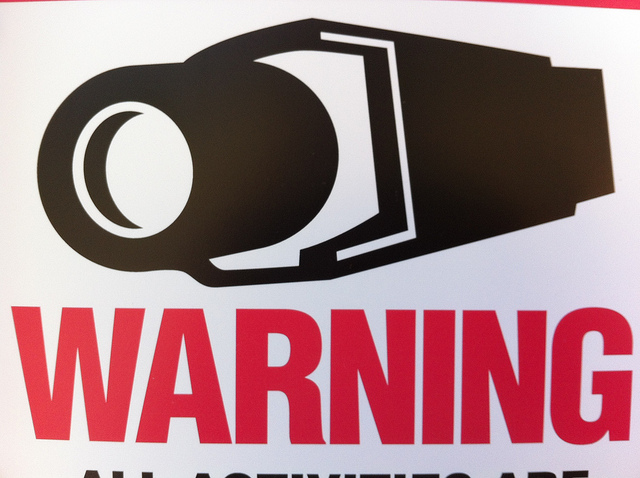 A security warning from China shows Apple really does have a point in its latest series of ‘Get an iPhone’ ads. iOS really is more secure, and less likely to be undermined by malicious hackers.

Chinese media are reporting a huge 39 percent increase in malware with an astonishing 99.9 percent of these exploits targeting Android devices.

The Internet Society of China and National Computer Network Emergency Response Technical Team/Coordination Center (CNCERT) discovered 2 million new malicious mobile internet programs in 2016, that’s up 39 percent on the year before. CNCERT engineer, He Nengqiang, pointed out that up to 1.9 billion connected devices running Android could be impacted by this intense series of threats.

This is a serious problem, partly because of the platform’s fundamentally flawed model for issuing security patches. Even after years on the market a 2016 post from the Android security team noted that around “half of the devices in use at the end of 2016 had not received an update for at least 12 months”.

That’s not the case on iOS.

Partly this is because Apple has designed it that way, and partly this is because the platform is so much less fragmented than those of its competitors. Apple’s curated App Stores are a bulwark against the spread of malware, while its system to rapidly deploy security patches across all its active devices also sets the company apart from competitors.

“Up-to-date versions of Google Android can be considered secure,” Maik Morgenstern, CEO of antivirus rating organization AV-Test, told Digital Trends. “But especially in many older Android versions, more and more vulnerabilities are surfacing and many vendors don’t supply updates for their devices. Currently, over 800 vulnerabilities are known.”

Google doesn’t do itself any favors in lifting perception that its security models are flawed. The recent WannaCry attack that impacted the UK NHS showed the damage that ransomware can do. Despite this real and present threat, Google has been condemned by some security experts for failing to take action on a security flaw behind three-quarters of the ransomware on the Android platform.

With the number of threats on the increase and seeming reluctance to address this risk, is it any wonder iPhone users tend to stick to Apple’s mobile ecosystem?

Meanwhile, here are Apple’s most recent iPhone ads, including a very telling one concerning privacy: