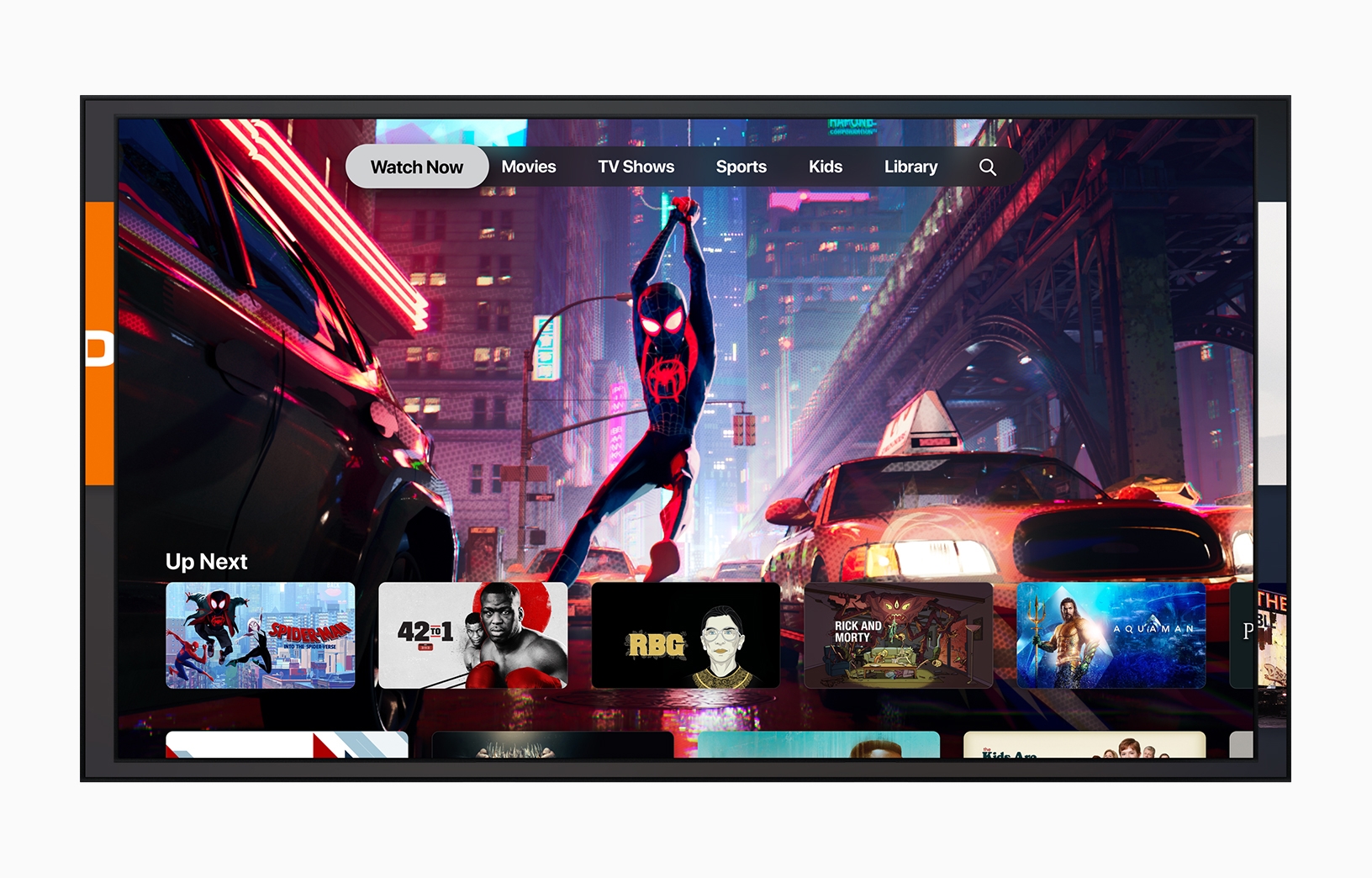 All the Apple services things for one set price? Should be popular…

Do you want to subscribe to all Apple’s services for one set fee? Well, it looks like you’re in luck as code allegedly found inside an Android build of the Apple Music app references a service called “Apple One”.

What we know about Apple One

Now, we know a fair bit about Apple One. We’re told this will be a tiered service in which subscribers who select more than a single Apple service will pay a little less for each one.

The loose-lipped Android code says Apple One can include Apple Music and promises that you’ll be able to manage your “Subscription Bundle” on an Apple TV, iPhone, iPad or Mac.

You’ll be able to subscribe to Apple Music and TV+ in one tier, while other more expensive offers will let you access more expensive services, including a speculated upon new workout service.

When will Apple reveal the service?

The proximity of the rumor makes it feel more and more probable the company will introduce it as soon as September 15 at its next streamed launch event, potentially followed by iPhone.

But don’t be too surprised if Apple turns round at some point and makes all the Apple rumor sites cry by simply changing its mind.