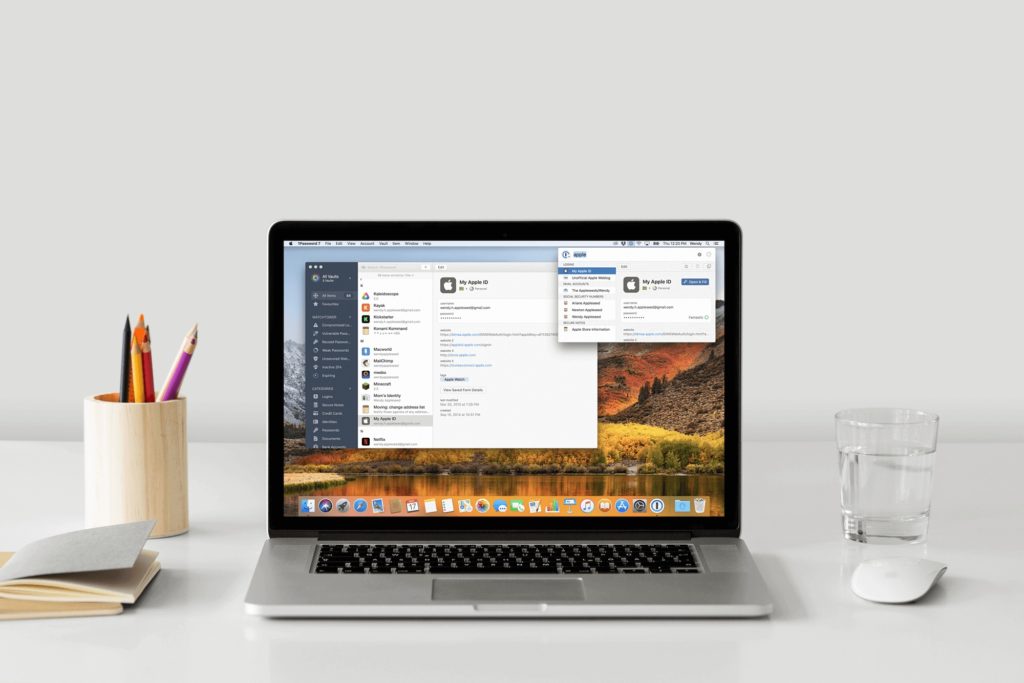 This enabled third party apps, like Last Pass and others, to autofill passwords in Safari and other included apps in iOS 12.

This became a “thing” for iOS users when Apple launched iOS 12 in September. This included the auto-fill functionality within apps and Safari.

The introduction of support in iOS 12 meant LastPass iOS users no longer needed to copy and paste credentials from the LastPass app on iOS devices, it also meant that users of multiple platforms can enjoy the convenience of these systems.

The result? “New LastPass registrations on mobile are in the thousands per day,” the company said. “Further, 94 percent of existing LastPass iOS users are now using the new operating system.”

Towards a more secure system

The developers were so excited they even wrote a blog about it, and this reveals a little more information:

What’s important about this is that it means we are all using more complex passwords more often, making the ‘Net a slightly more secure place to be.

“It’s easier than ever to use a password manager, which means it’s even easier to practice safe password behavior from any device and stay secure on-the-go,” Last Pass said.

“Could mobile be the missing key to mainstream password management adoption?”

Now you can use systems like this across multiple platforms, it seems pretty possible.