Kids are better at iPads than swimming 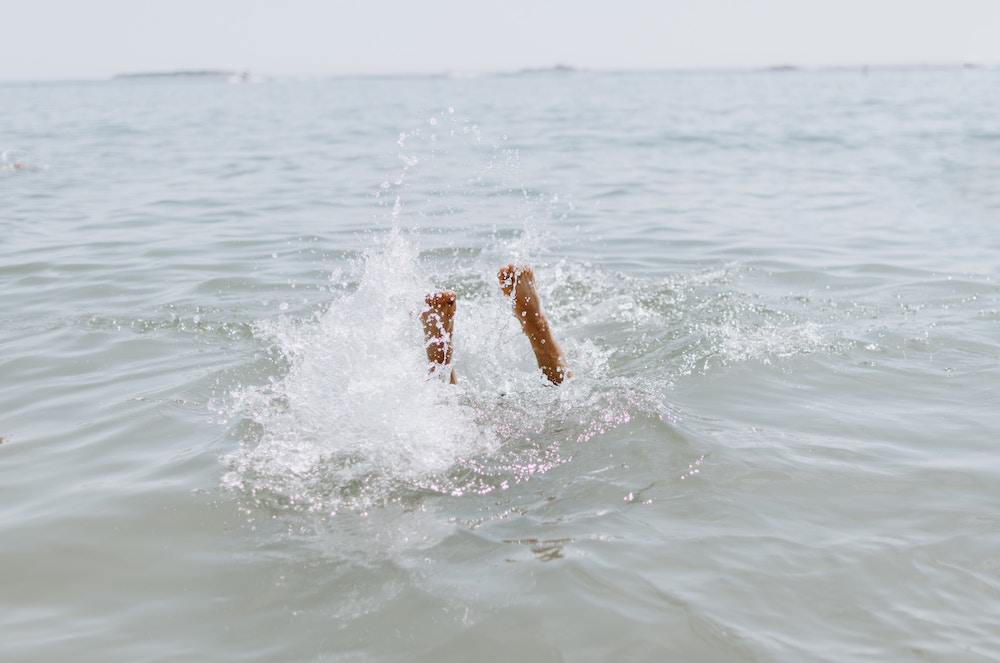 The UK survey found that some of the most basic swimming skills are still absent.

There were several reasons children don’t know how to swim, with the cost of swimming lessons cited by 21% of people surveyed – but most stressed out parents say they find it hard to make the time to visit the local pool.

What happens when kids aren’t active?

They amuse themselves in other ways. Children are more than twice as likely to spend their time engaged in screen-based activities (58%) – such as playing on the iPad, scrolling on social media, or playing video games – than getting involved in sporting activities (23%).

Perhaps this is why both Steve Jobs and Bill Gates restricted their kid’s use of these things at home?