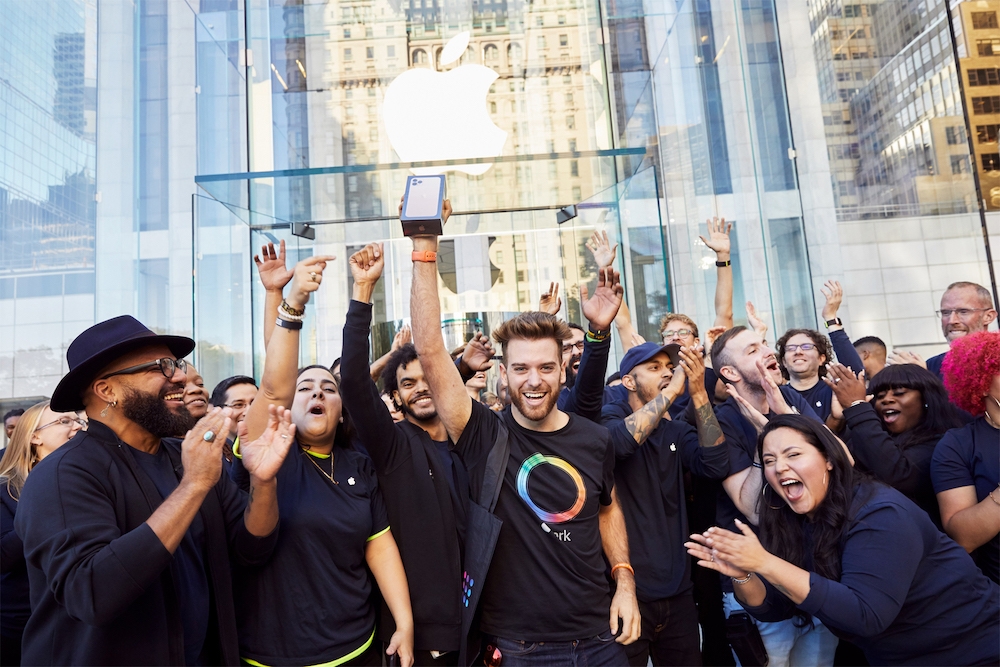 The latest Kantar Worldpanel data shows that Apple’s first week of iPhone 11 sales have been so much stronger than muted expectations had predicted.

The data only relates to Q3 2019 and only includes one week of iPhone 11 sales, but seems to show a positive trend.

“The new models are all selling well, with the more competitively priced iPhone 11 is leading in absolute terms, but the Pro models are not far behind. Combined sales of the new models are up vs. the iPhone XS launch a year ago.

While experiencing growth everywhere else, Apple saw share shrink a little in both the U.S. and China. It is not clear to what extent the current trade war is impacting Apple sales in either country.

Trade war or now, there is strong signal to suggest U.S. consumers were waiting on iPhone 11.

“In the US the model split of sales for the new iPhones is similar to the EU, though the overall contribution to Apple’s total iPhone sales in the quarter is notably larger at 10.2%,”Sunnebo said.

Apple retains over a third of the smartphone market in the UK, U.S., Australia, and Japan.

Samsung also saw strong growth in the five major European markets, with share hitting 38.4% in Q3 2019, up +5.9%pts vs. Q3 2018. Android share declined across all markets bar the U.S. and China which saw small growth…