Is this Apple’s AR experience controller? 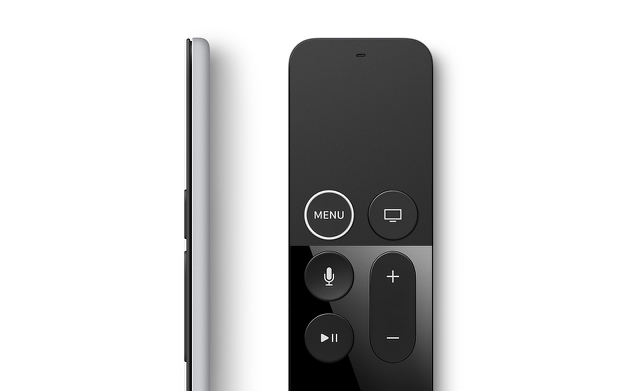 Short answer: Probably not. But for a little more detail, please read on:

The latest leaked claim from inside Apple’s bubble is that the company is working on an AR bowling game that we’ll all be able to play using ARKit on our iPhone, iPad or *other* supporting Apple device.

The claim also includes an image the storyteller claims depicts the controller used for the game. Which begs the question:

Is this how we will control Apple’s AR experiences?

The idea seems to be that we’ll indulge ourselves in AR experiences in Apple virtual space using the device to control what happens. The gadget is very like the controller you have in the HTC Vive, but look twice and it looks a little like the Apple TV remote.

Is that a customized HTC Vive Focus controller? Weird 🤨 I guess HTC are assisting Apple with AR tech? But why? https://t.co/IvuyQwNGwD pic.twitter.com/IdeU7ezumQ

The great thing about the Apple TV remote is that it also understands voice (or, at least, tries too). The AR controller in this report looks similar because it has a big button, but imagine it had gesture, movement and accelerometer support. Why wouldn’t it, given Apple’s investments in firms with relevant technologies to this, such as Vrvana, Faceshift, SensoMotoric?

Return to the Apple TV remote, stick a set of connected AR glasses into the mix, and you’ve got a whole new breed of AR-based experiences in which people can play games in virtual space and be watched in a film-like environments on the television?

Is that what’s coming? We’ll see about that.

But I can’t help but think the Apple TV remote was designed with this in mind.