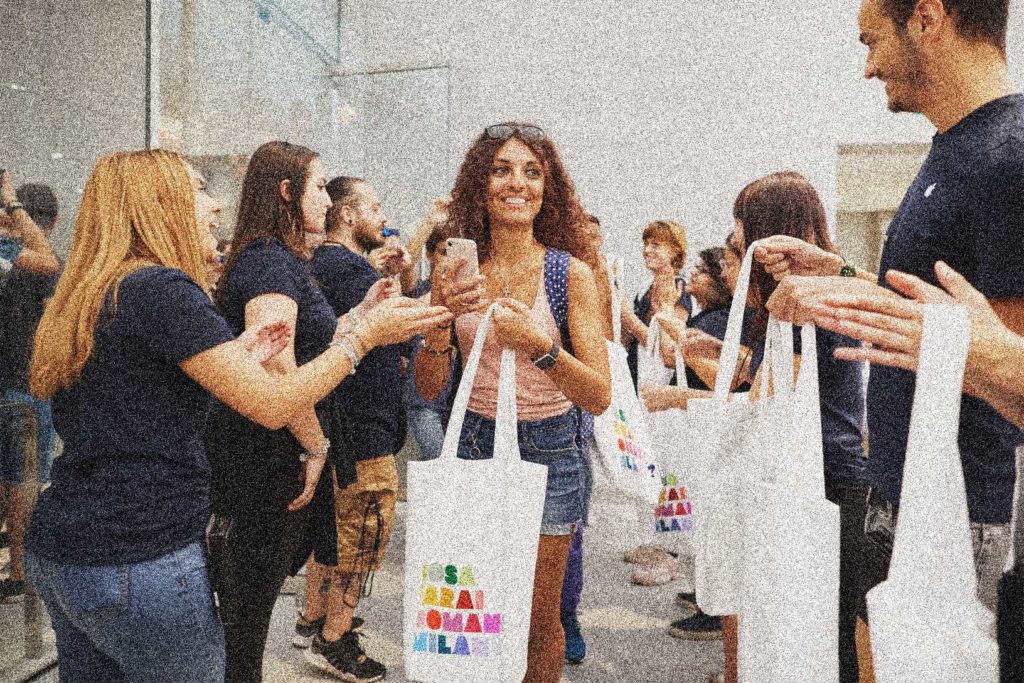 While everyone is thinking about buying a new television this Black Friday, Apple’s iPhone, iPad and Apple Watch are among the top ten gifts this shopping season, report claims.

The report from OpenX (based on the results of a Harris Poll survey) found that while 59% of consumers plan to skip Black Friday shopping this year, 41% still ‘might’ go shopping that day.

The report shows that consumers will be searching for good deals on technology – over a third (37%) plan to dedicate their budgets to tech products this year. Furthermore, one in five consumers plans to purchase a big-ticket item (half of which will be tech). Interestingly, the report claims Millennials will spend more on pets than any other group – here’s a few suggestions of what to get. 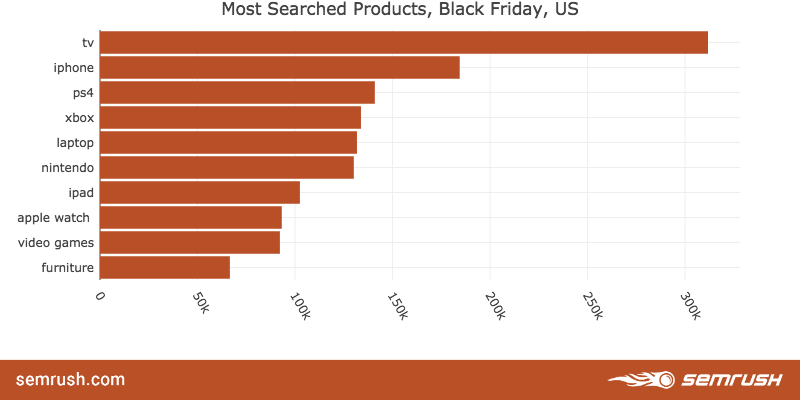 Here’s a SEMRush graphic that shows what people are looking for – oddly enough, there’s not a Samsung in sight!

A nation of tappers

The report also has some interesting points around changing consumer habits.

Not only that, but about a third of shoppers will explore products they see advertised as they look around for gift ideas. “Almost 30% of consumers say online ads help with finding gift ideas,” says the report.

“As they migrate away from television, consumers are accelerating their use of mobile with 60% spending at least three hours per day engaged with their mobile devices.

“More than a third of millennials and one out of four parents are now spending more than six hours daily on their mobile devices, which is 500% more time than they spend watching television.” 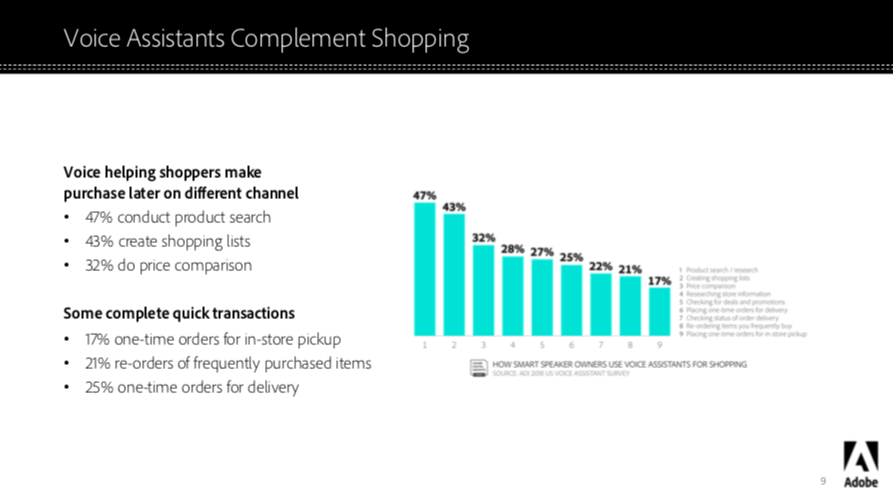 Half of all consumers plan to spend a majority of their holiday budgets online and via mobile devices this year – and they appear to be more enthusiastic about Cyber Monday than Black Friday, reflecting how tired consumers are becoming of the whole Black Friday not so impressive deals scam.

“Consumers have significantly less negative feelings about Cyber Monday, and as spending shifts more toward digital in general, more people plan to shop on Cyber Monday than on Black Friday this year,” said the report.

These findings follow publication of Adobe’s Holiday Forecast in November.

This predicts online shopping will break new records this year, with Cyber Monday seeing an astonishing $7 billion or more in sales, mainly between 7am and 10amPST. It also says that providing physical spaces in which consumers can explore products will help stimulate shopping.

The report predicts that smartphones will drive nearly half (48.3%) of retail visits, 27.2% of revenue. It also points out that people using retailer’s apps to shop typically spend twice as much.

Now Apple has decided to stop telling us how many systems it sells, data like these shopping predictions will become even more important to analysts attempting to unpick iPhone sales.