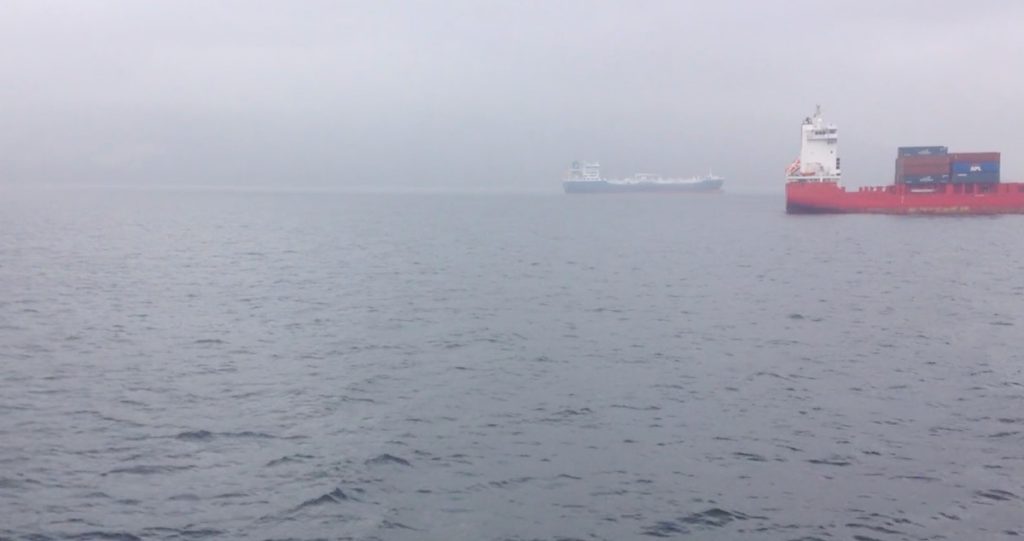 A film shot entirely on an iPhone has won the internationally prestigious Turner Prize.

Charlotte Prodger was awarded the £25,000 UK art prize for her movie, which consists of a series of short clips shot entirely on an iPhone over the course of a year.

The movie is a supremely evocative reflection on the personal experience of the artist, a unique and interesting reflection.

"I wouldn't be in this room were it not for the public funding I received" – Charlotte Prodger, winner of Turner Prize 2018 #ArtMatters pic.twitter.com/Xxa3w80sYf

You’ll find a whole series of sometimes non-intuitive moments in this beautiful film.

Watch a huge collection of movies made on an iPhone here.

The film explores a wide range of personal issues, class, sexuality, gender and more, and all narrated by the artist.

Congratulations to Charlotte Prodger, winner of Britain’s prestigious Turner Prize. A first for a film shot on iPhone, and another milestone in the democratization of photography and filmmaking. https://t.co/zlQbelQIPb

Apple CEO, Tim Cook, praised the win in a Tweet, calling this, “a first for a film shot on iPhone, and another milestone in the democratization of photography and filmmaking.

You can watch a short clip from the whole movie here:

What the Arts Council said

“Narrative fragments sourced from personal emails, anecdotes and found text provide the starting point for much of Charlotte Prodger’s work, which encompasses sculpture, moving image, sound and performance. BRIDGIT (2016), a 32 minute film that brings together a range of short clips filmed on the artist’s iPhone over a period of a year, offers a complex meditation on the relationship between place, time and identity.

“Prodger’s footage – much of it near-static – includes shots of her home, the view through train windows and the observation deck of a ship, and the Aberdeenshire countryside. The length of each clip – just under four minutes long – was determined by the device’s limited storage.

“Prodger’s diverse footage is overlaid with a spoken narration, which consists of the artist’s personal reflections on subjects including a recent medical procedure; quotes from theorists and writers on the subject of technology and identity; and information about the Neolithic deity that gives the piece its name.”

[Also read: The BBC’s tips for making movies with an iPhone]