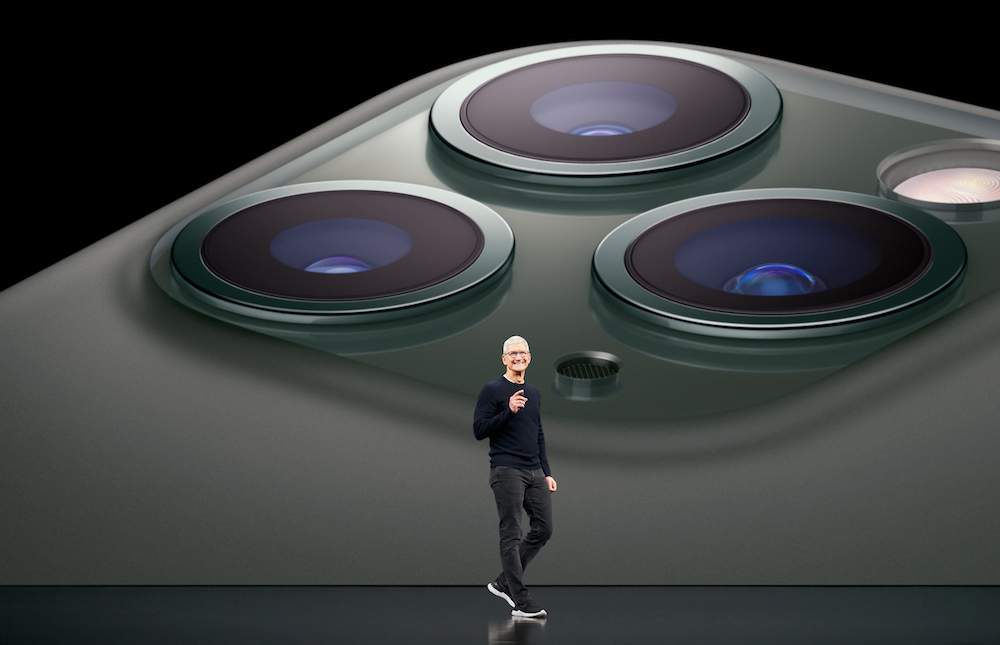 The flood of reports suggesting strong iPhone sales continues with Consumer Intelligence Research Partners claiming 20% of all iPhones sold in the U.S. in the last quarter were the new models.

The company claims one-fifth of all iPhones sold (U.S.) in the quarter which ended September 28 were iPhone 11 models, which were available for just two weeks of that quarter.

Interestingly, iPhone XR accounted for 36% of US iPhone sales during the quarter

“iPhone 11 represented half of the sales of the three newly launched iPhone models,” said Josh Lowitz, CIRP Partner and Co-Founder.

While this reduces the average selling price, it seems to be increasing the number of sales. CIRP estimates the weighted average retail price for iPhones in the US (US-WARP) at $783, down from $808 in the June 2019 quarter and off its peak of $839 in the December 2018 quarter.

“While the oldest and lowest price phones have roughly the same share as before, iPhone XR and 11 have dominated sales, at the expense of the more costly XS and XS Max, and 11 Pro and 11 Pro Max models,” said Lowitz.

“iPhone 11 is priced $50 below the similarly positioned iPhone XR at launch last year. This represents a change for Apple, which usually increases prices on new phones relative to older ones.”

The news follows separate reports from NPD and Kantar this week, both of which suggest strength in iPhone sales this quarter.

CIRP’s graphic seems to show that iPhone XR has become the most successful phone, but the share of iPhone 11 phones seems pretty healthy, given the short period during which it was available.

“Combined with iPhone XR, which was similarly positioned in the line-up and shares many of the same features, these two models account for almost half of US iPhone sales in the quarter.

“The premium priced iPhone 11 Pro and Pro Max models together represent 10% of sales, and 21% when combined with similarly positioned and recently discontinued iPhone XS and XS Max,” he said.