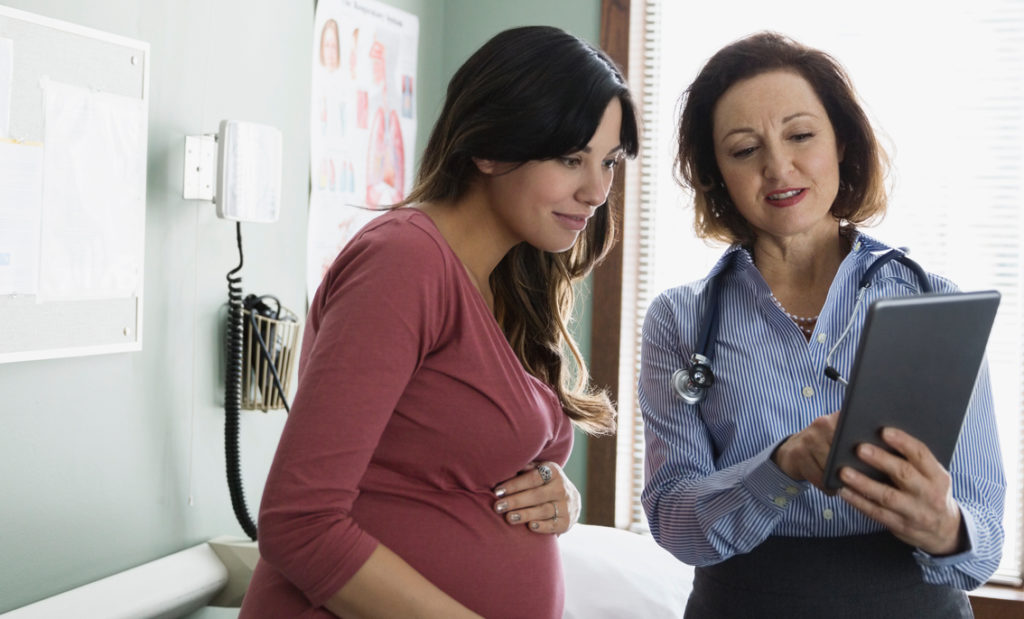 IBM says its early support for Apple in the enterprise is vindicated. Image c/o IBM

Jamf is hosting its annual JNUC conference for Apple enterprise and education administrators and the event is full of big news for Apple in the enterprise. The place is packed with CEOs, CIO’s and CTO’s and they are all switched on to Mac, iPhone and the iPad.

I have to confess I never once thought I would write a positive Apple story that also featured IBM, SAP and Microsoft. It really is not like 1999 any more — and that is excellent news.

Here’s what’s coming out of the event so far:

IBM’s Fletcher Previn appeared onstage at JUNC to announce the company had made its own Mac system administration application, [email protected] open source.

Over 134,000 people use Macs at IBM, which is great news for the company as it thinks doing so saves it over $71 million over four years in comparison to Windows.

He made that case again, sharing Mac deployment versus support tickets data and confirming 25 percent of the notebooks it deploys each year are Macs.

SAP’s vice president of enterprise mobility, Martin Lang appeared at the event to show how easy it is to bring new employee equipment onboard. (I have an interview with him here).

Lang pointed to all the advantages of Apple’s platform and confirmed that adoption is rapid and talked a little about how the company runs its fleet.

“The only way to increase productivity at SAP is to increase the productivity of the people,” said Martin Lang, vice president of enterprise mobility, SAP. “With a growing number of SAP employees choosing Apple devices, SAP decided to reorganize its IT teams to create an Apple Center of Excellence team and chose Jamf because of its focus on the user experience. Jamf Pro combined with the [email protected] service ensures a consistent experience for Apple users.”

Imagine your new company iphone has a sticker like this on it and the enrollment to get eMail and apps and single sign-on really is that simple. #nothirdstep pic.twitter.com/z0cXfYhMDR

The days when you were on Microsoft’s team or you didn’t have a team in enterprise IT are over.

Good news then that if you use Microsoft technologies for onboarding and authorizing solutions in your enterprise, MSFT and Jamf have expanded their technology integration, so users can now log in to a new Mac with Microsoft Azure Active Directory credentials, eliminating the need to create and manage a local username and password on an end user’s Mac.

“How do you effectively manage Mac, Windows and everything else you have? You integrate the two best-of-breed standards in device management,” said Dean Hager, CEO, Jamf.

Support of Classroom app for macOS

Previously, teachers that wanted to leverage Apple’s Classroom app had to carry and use an iPad. With support for the Classroom app on macOS devices, teachers can now utilize a Mac to guide students in the classroom.

With the latest version of Jamf Pro, admins can manage Activation Lock outside of PreStage Enrollment entirely, meaning customers will not have to wipe and re-enroll devices in order to take advantage of Activation Lock.

Jamf Pro 10 now includes new configuration profiles for Supervised iOS and tvOS devices. The means IT can deploy configuration profiles to Supervised iOS and tvOS devices prior to Setup Assistant completing. When activated, this feature will keep the device in the Setup Assistant workflow until the assigned profiles finish installing, giving every user a smooth and consistent enrolment experience.