How to take a screenshot on your Mac 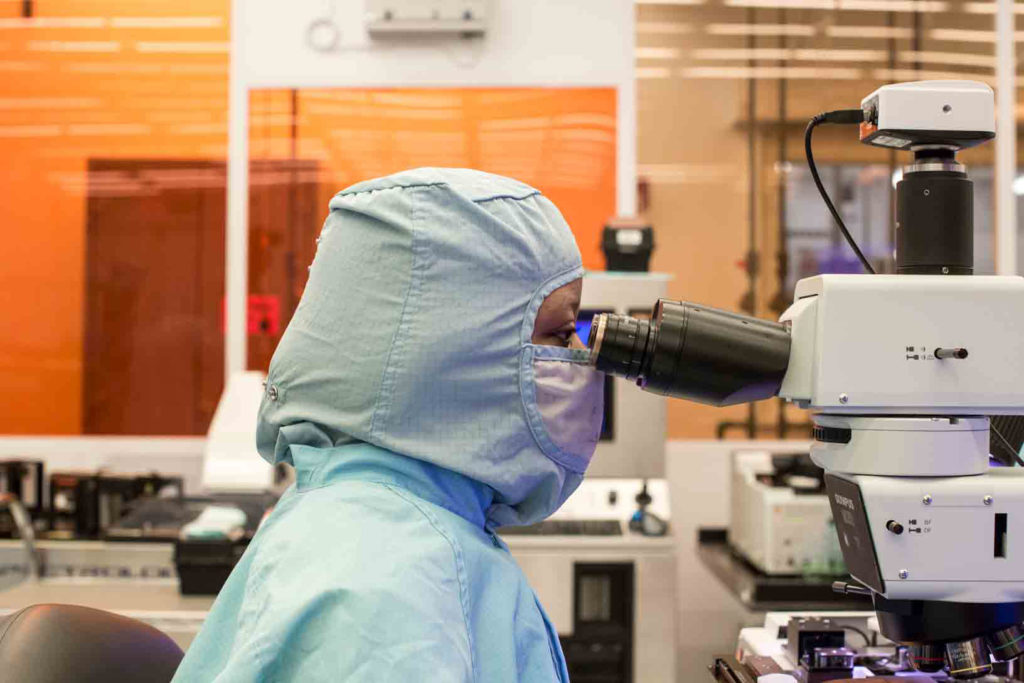 It is safe to assume this Finisar technician already has a handle on capturing screenshots.

There are numerous ways to take screenshots on your Mac, including several seldom used options and a couple of Mac-specific choices, too. Learn all of them in this guide,

How to capture the entire screen

You can capture an image of the entire screen by pressing Shift-Command-3. You’ll find the image as a png file on your Desktop.

How to capture an element of the screen

You can take a shot of a specific part of the screen. To do so tap Command + Shift + 4 and use the draggable crosshair to select the onscreen elements you need.

How to take a picture of a window

Press Shift-Command-4 and then tap the Space bar. You should see a camera icon on screen. To select a specific window to take an image of just use your mouse to place that icon above the window you require (it should be highlighted). When the correct window is selected just click.

The above sequence captures the app window but adds a macOS-like shadow to the image. To get rid of the shadow follow the above sequence, but press the Option key before tapping the Space bar.

Are there any more shortcuts?

There are several other screenshot capture shortcuts for Macs. Here are the most useful ones:

How to save to Clipboard

This may save you a little time: when you capture an image if yoy press Control while using the standard command keys you will copy the image to the clipboard. Once in the Clipboard you can paste the image into other apps.

Apple has also created Grab, a useful application to capture screenshots. You will find Grab in your Utilities folder inside the Applications folder. You can use Grab to capture a Selection (Command-4); Window (Command-5); Screen (Command 3) and other options.

How to grab the cursor

When you want to include the cursor within an image you should use Grab – just make sure to open Grab Preferences to ensure the correct cursor type is selected. The pointer you have chosen will then be included where your cursor is placed when you capture the image.

Did you know you can use Preview to capture screenshots?

If you are using a Mac that is equipped with a Touch Bar you have two more tricks:

How to cancel a screenshot

If you choose the wrong on-screen area or otherwise find you no longer need the image tap the Esc key. The operation will be cancelled.

How to Change The Default Screenshot Format

You can also change the file type of images you capture, though you need to use Terminal. Find out how this is done here.

Are you aware of any more Mac screenshot tips? Please let me known in comments below.