Get Ready For The Server-Grade iMac Pro 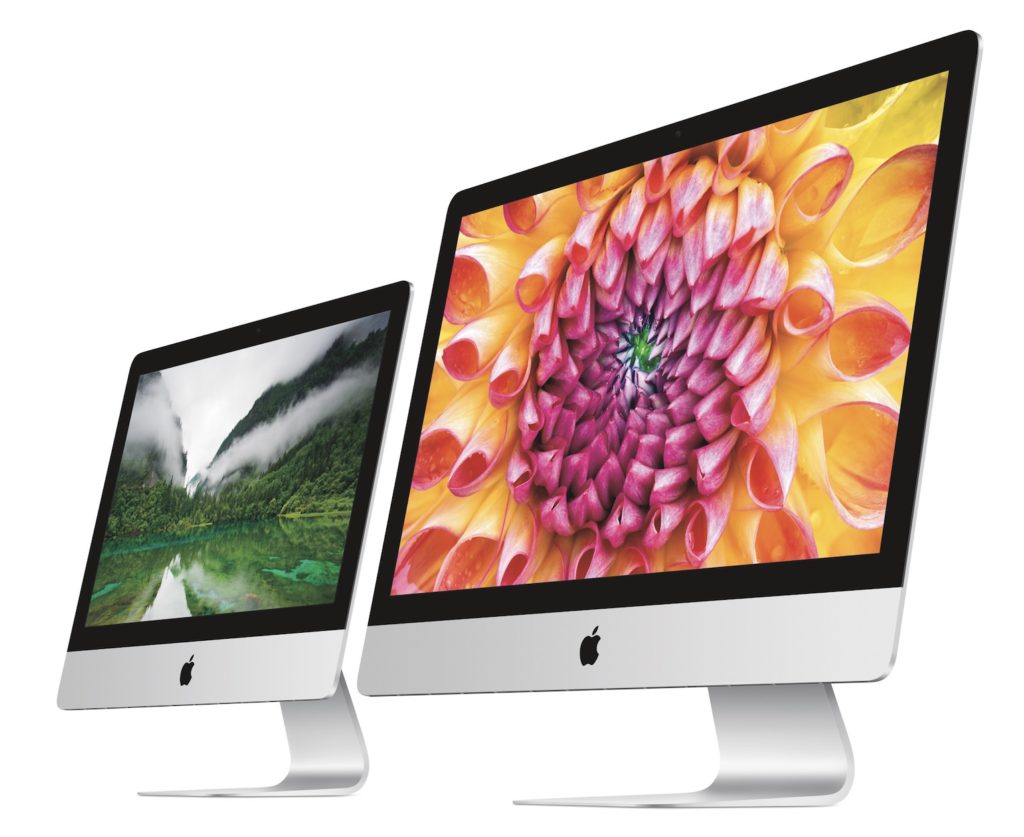 Seeking to scratch back initiative in the desktop PC market, Apple may be hatching a plan for a ‘server-grade’ iMac, according to a Digitimes report.

This does chime well with Apple’s recent open table discussions with media as to the fate of its desktop Macs, when VP global marketing, Phil Schiller said professional Mac users are most interested in “storage and expandability”.

That’s alongside things like TouchID, which will inevitably spark a little speculation the company may even go so far as to add the touchbar from MacBook Pro to its desktops. Apple is also meant to be working on a more modular Mac Pro.